Malacañang orders agencies to display photos of heroes, not officials 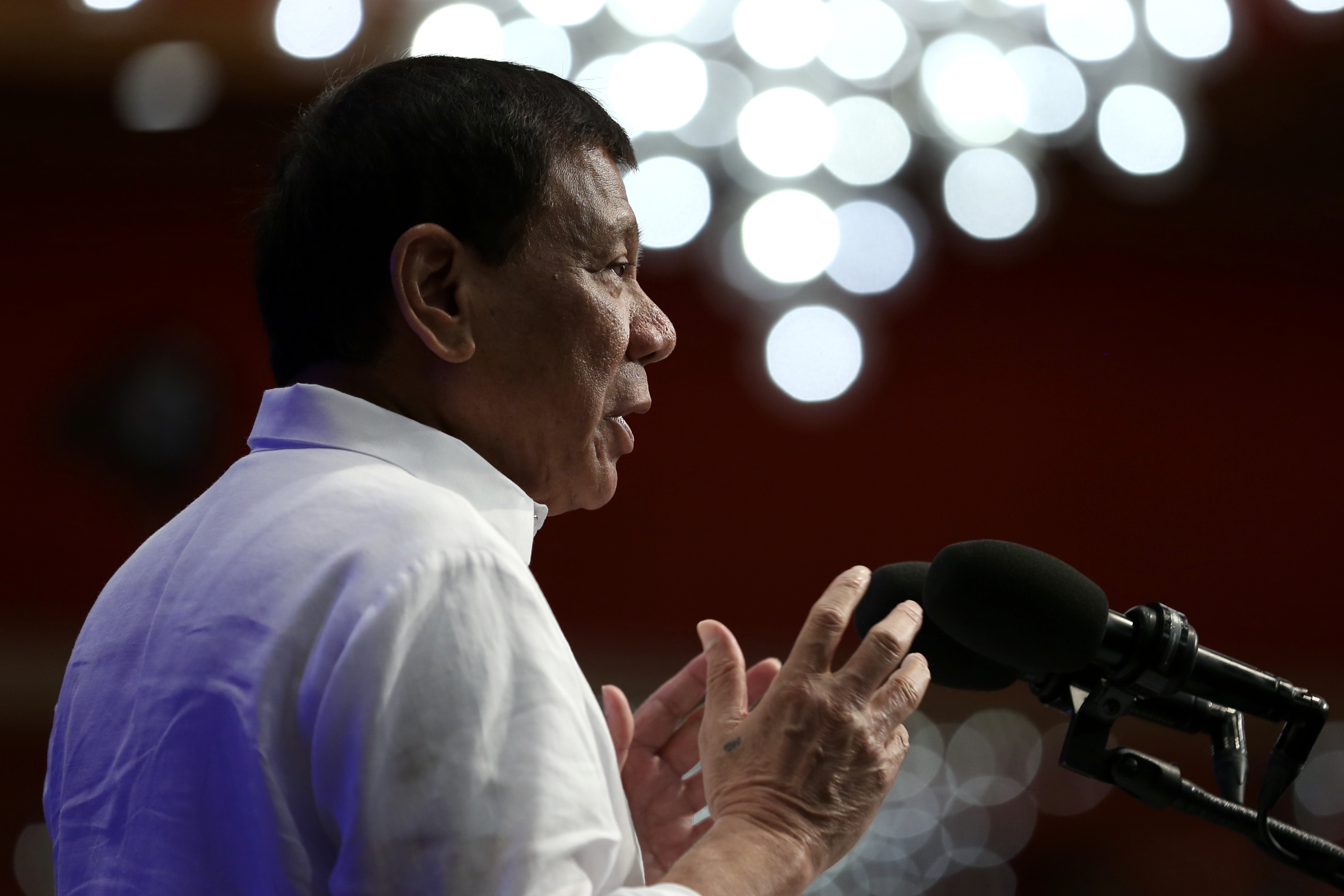 MANILA, Philippines – Malacañang ordered government agencies and public schools to replace the photos of government officials with images of 14 Philippine heroes, from Lapu-Lapu to Jose Rizal.

Executive Secretary Salvador Medialdea made this directive “by authority of the President” through Memorandum Circular 25 signed on September 15 and released to the media on Wednesday, September 27.

The directive is meant “to strengthen the people’s nationalism, love of country, and respect for its heroes.”

The memorandum circular came with the following list of Philippine heroes as identified by the National Historical Commission of the Philippines:

Earlier, Duterte said on July 18 that he was planning to issue a decree to remove his and other officials’ photos in government buildings.

The President said he made the same order when he was Davao City mayor. (READ: Duterte: Harness Filipino heroes’ virtues to fight crime, poverty)