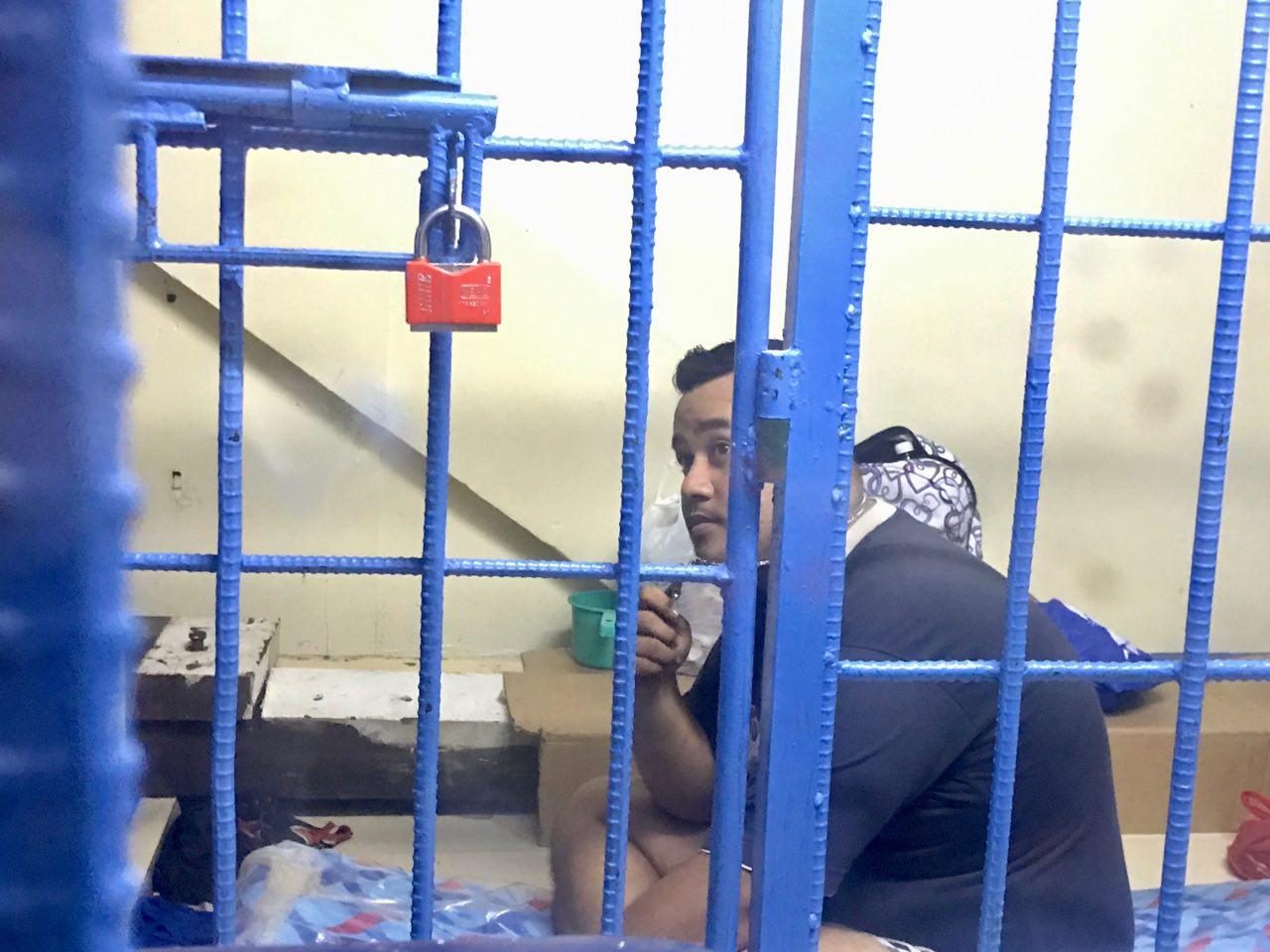 The Department of Justice (DOJ) may have ordered the release of the principal suspect and witness to the killing of Horacio Castillo III, but the release order did not reach the Manila Police District (MPD) on Tuesday, September 27.

“Kung madedeliver yung order, [today] (If the order will be delivered today [he will be released today]). If not, tomorrow,” Paterno Esmaquel told reporters.

Asked later if he will be waiting for Solano’s release further, he said, “Bukas. Bukas na.” (Tomorrow. [We will release him] tomorrow.)

He later confirmed it to Rappler in a text message saying “Yes, sure na ‘yon, usapan namin (ng MPD) [tomorrow morning] (Yes, that is sure, we talked with the MPD to release him tomorrow morning),” he said.

Esmaquel then said he was saddened by the DOJ for the late delivery of the order, as he said he visited the department at 4:15 pm, just before offices closed.

(I am saddened that, if ever it’s true that there has already been an order at 4:15 pm, they could have given it to us, but at any rate, we are thankful to the DOJ.)

This comes after Esmaquel contested the inquest of Solano which led to criminal charges and detention. Esmaquel earlier said surrenderees cannot be inquested. (READ: Indicted? Charged? A guide to court jargon)

Solano’s release does not mean he’s off the hook, however. He has been scheduled for a preliminary investigation on October 4 and 9 to ascertain charges to be filed against him. – Rappler.com