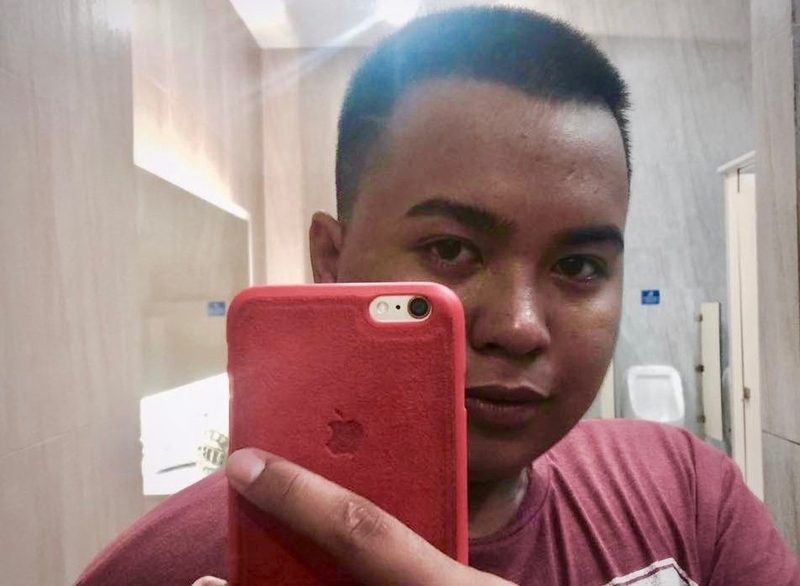 Facebook Twitter Copy URL
Copied
Cops say Aldrin Jore, a sophomore at Commonwealth High School, was not on any drug or crime lists

MANILA, Philippines – A 16-year-old was gunned down in Barangay Commonwealth, Quezon City, on Monday, October 2.

Aldrin Jore just got a haircut and was walking along Martan Street when an assailant approached him and shot him dead at around 5:30 pm.

Jore was a second-year high school student at the Commonwealth High School.

According to Quezon City Station 6 chief Superintenent Rossel Cejas, they have not found any leads regarding his shooting as he’s not in any drug or crime lists recorded by the police.

According to the initial police report, Commonwealth residents told cops that the minor was a “well-known pimp of alleged prostitutes in the area,” a claim that the cops have yet to verify.

Cejas said they are not certain how many times and what part of the body the teen was shot, but they recovered two fired cartridges from the scene.

A passerby, Wenildreda Mendoza, got shot on the leg in the encounter, and was brought to the East Avenue Medical Center for treatment.

Cejas called on Commonwealth residents to remain calm, tagging Jore’s killing as “an isolated incident” in the “peaceful neighborhood.”

At least 54 minors have been killed in the administration’s war on drugs as of July 2017, according to the Children’s Legal Rights and Development Center. After July, at least 3 more teenagers were brutally killed in separate incidents that were not all drug-related. The Senate is investigating these. – Rappler.com