Oct 3, 2017 6:35 PM PHT
Rambo Talabong
Facebook Twitter Copy URL
Copied
Police say Councilor Melchor Arago and his son were about to enter their house when they were killed in broad daylight 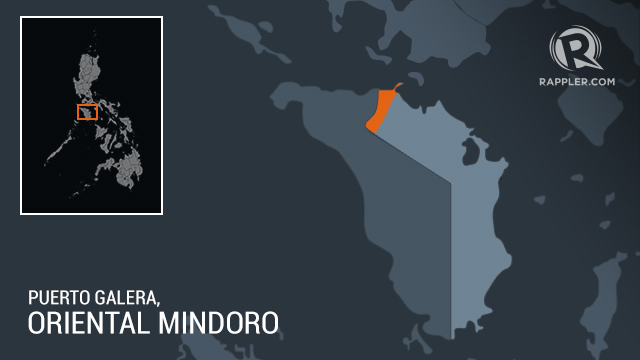 MANILA, Philippines – A Puerto Galera councilor and his son were shot dead just outside their home at around 3:30 pm on Tuesday, October 3.

According to the police’s initial investigation, Councilor Melchor Arago was about to park their car in their garage when he and his son were gunned down in broad daylight.

Police estimated Arago’s son to be around 14 to 15 years old.

(It looks like the son was opening the gate so that the dad driving the car could enter when they were shot.)

The problem, according to Awingan, is that there are no witnesses.

Nobody was home, he said, when the Aragos were killed. The councilor’s wife was out of town for a seminar, while his daughter was in Batangas.

Only a “concerned citizen” who happened to pass by the Aragos’ home in Barangay Tabinay called the cops.

Awingan said they still have no leads as to why the councilor and his son were killed. – Rappler.com