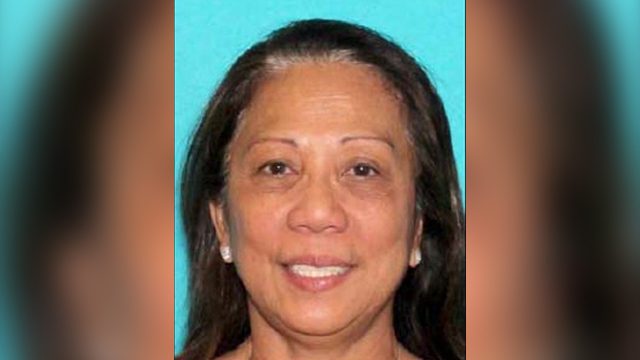 Facebook Twitter Copy URL
Copied
This information comes as Marilou Danley departs Manila for the US, where authorities still consider her a 'person of interest' in the probe on the October 1 mass shooting

The Philippines’ National Bureau of Investigation (NBI) said the FBI, its US counterpart, had sought help in finding Marilou Danley.

“Danley arrived in the Philippines last month, and then there was a wire transfer to her account for $100,000 from Stephen,” NBI spokesman Nick Suarez told Agence France-Presse.

“The FBI has coordinated with the Philippine office of the Interpol to look for her.”

Suarez said the FBI considered Danley a “person of interest”, but not necessarily a suspect.

This development comes after Danley departed Manila for the United States, the Philippine immigration bureau spokeswoman said on Wednesday.

Paddock, a 64-year-old gambler and retired accountant, killed 58 people and injured at least 527 others when he used a vast arsenal of weapons to shoot at a Las Vegas concert from a hotel room on Sunday, October 1.

Danley is an Australian citizen who moved to the United States 20 years ago to work on the casino strip, the Australian government confirmed Tuesday.

“There are reports her ID was used for booking the hotel or some such detail,” Australian Foreign Minister Julie Bishop said.

“Australia will support the US authorities in their investigation in whatever way we can, but we have not had contact with Marilou Danley directly.”

Media reports said Danley was born in the Philippines, although the Philippine foreign department and Suarez said they could not confirm that.

Paddock killed himself after mowing down the concert-goers. – Reports from Agence France-Presse / Rappler.com