The Senate has begun its inquiry into the spread of fake news. During the hearing, Assistant Secretary Mocha Uson – herself accused of spreading fake news – claimed she’s a victim.

In the United States, authorities are still at a loss as to why the Las Vegas gunman launched his deadly assault. His supposed girlfriend has also left the Philippines. 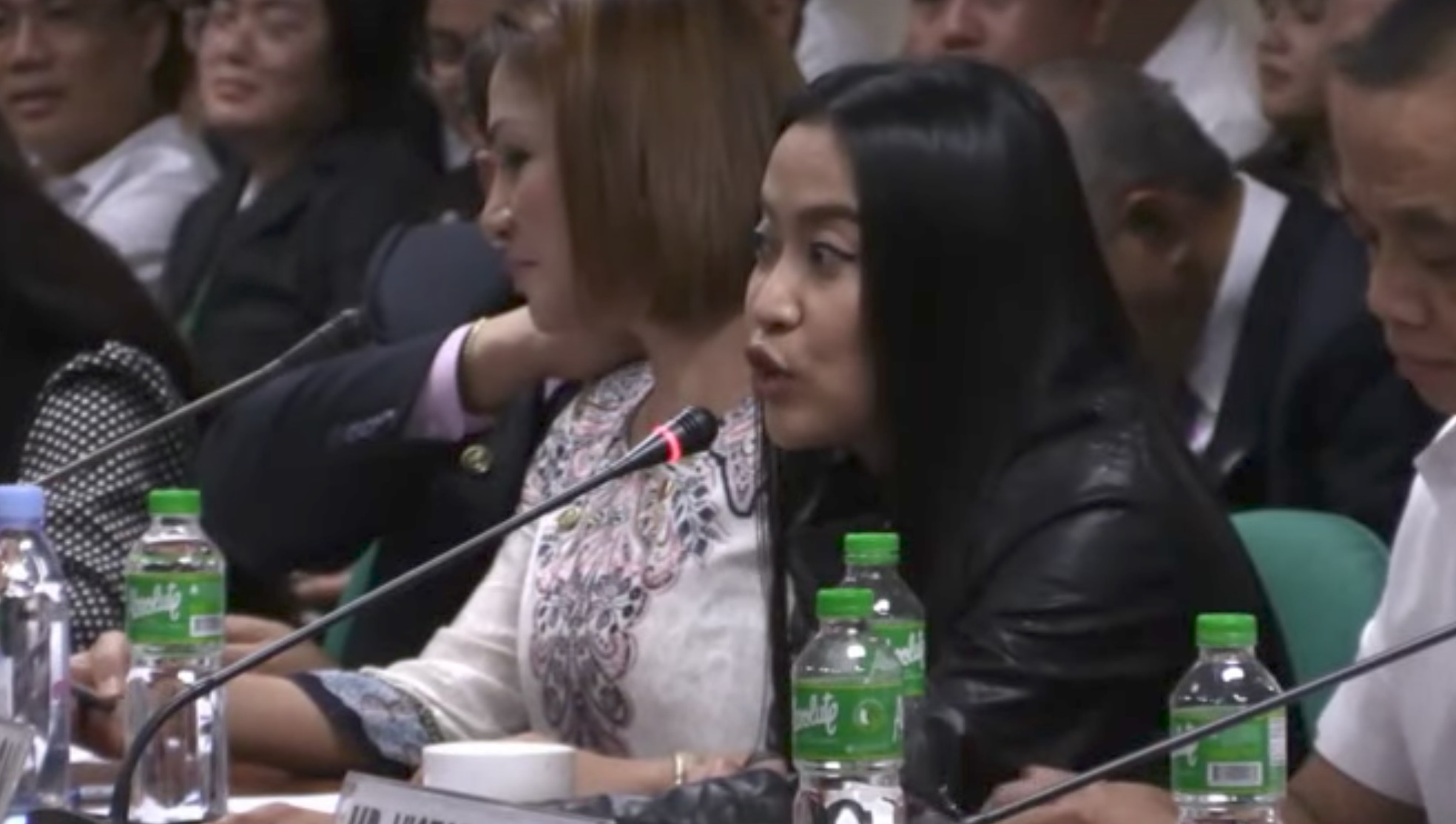 Assistant Secretary Mocha Uson, one of the prominent personalities accused of spreading false information, told senators that she herself is a victim of fake news. She again pinned the blame on mainstream media. 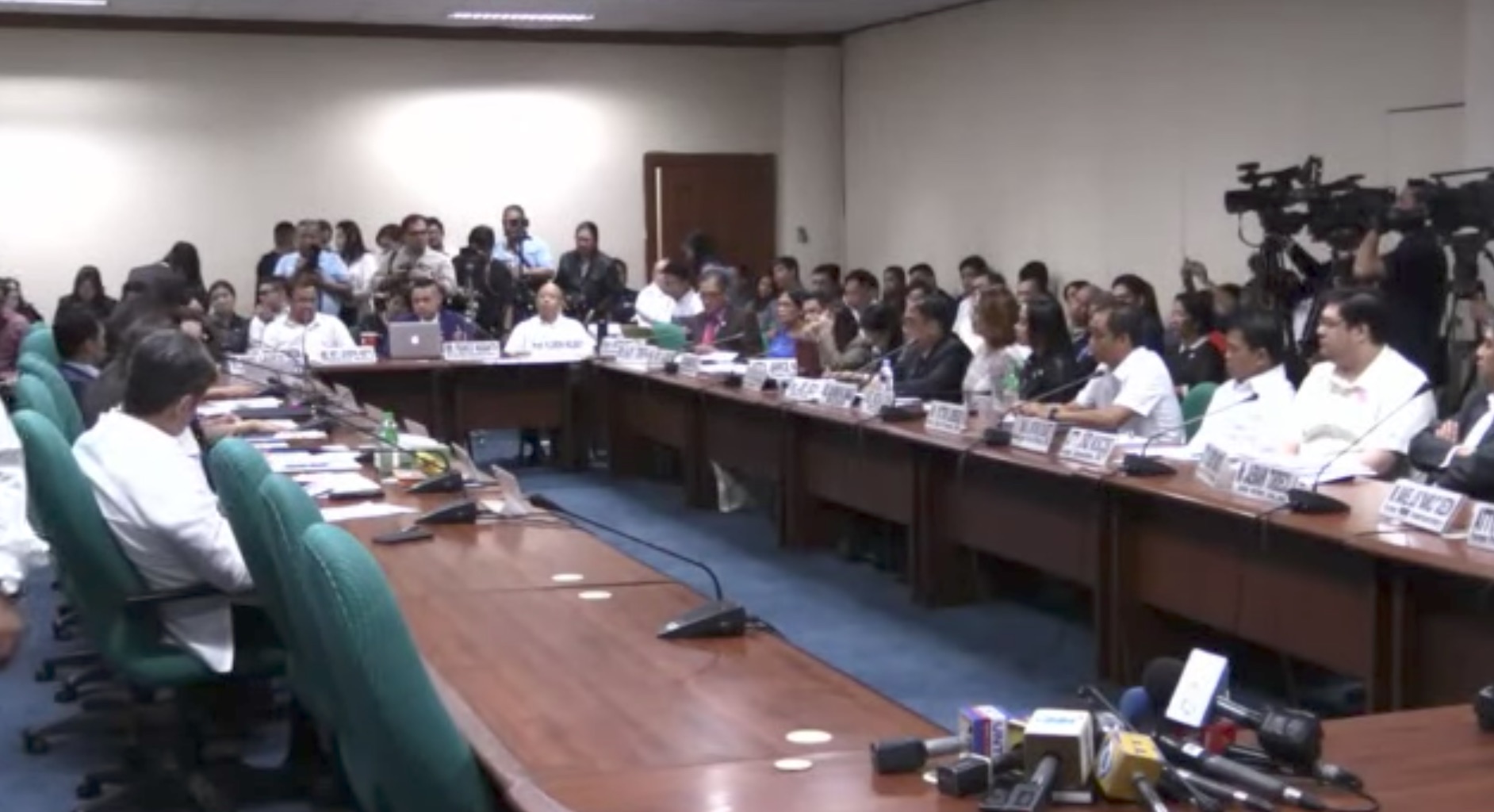 Also in the hearing on fake news, Senate Majority Leader Vicente Sotto III vowed to “hunt down” the people behind the #SilentNoMorePH blog. The blog had tagged Sotto and 6 other senators as Malacañang’s lapdogs. 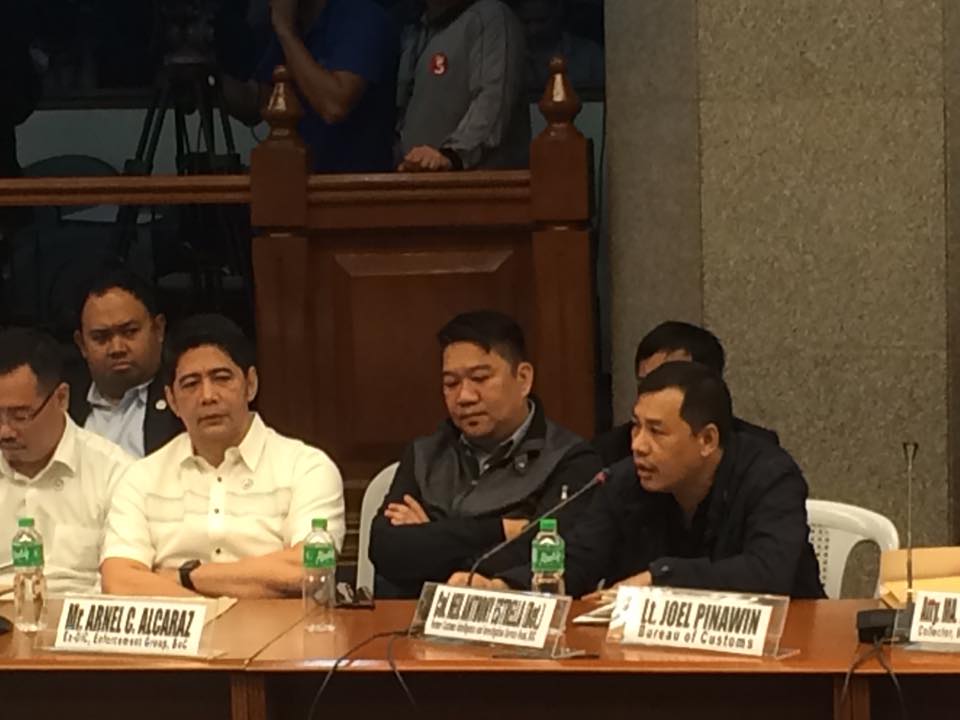 A contractual employee of the Bureau of Customs testified before the Senate blue ribbon committee, saying she collected “tara” or grease money for the bureau’s intelligence officers. But the officers claimed the employee transacted with fixer Mark Taguba on her own. 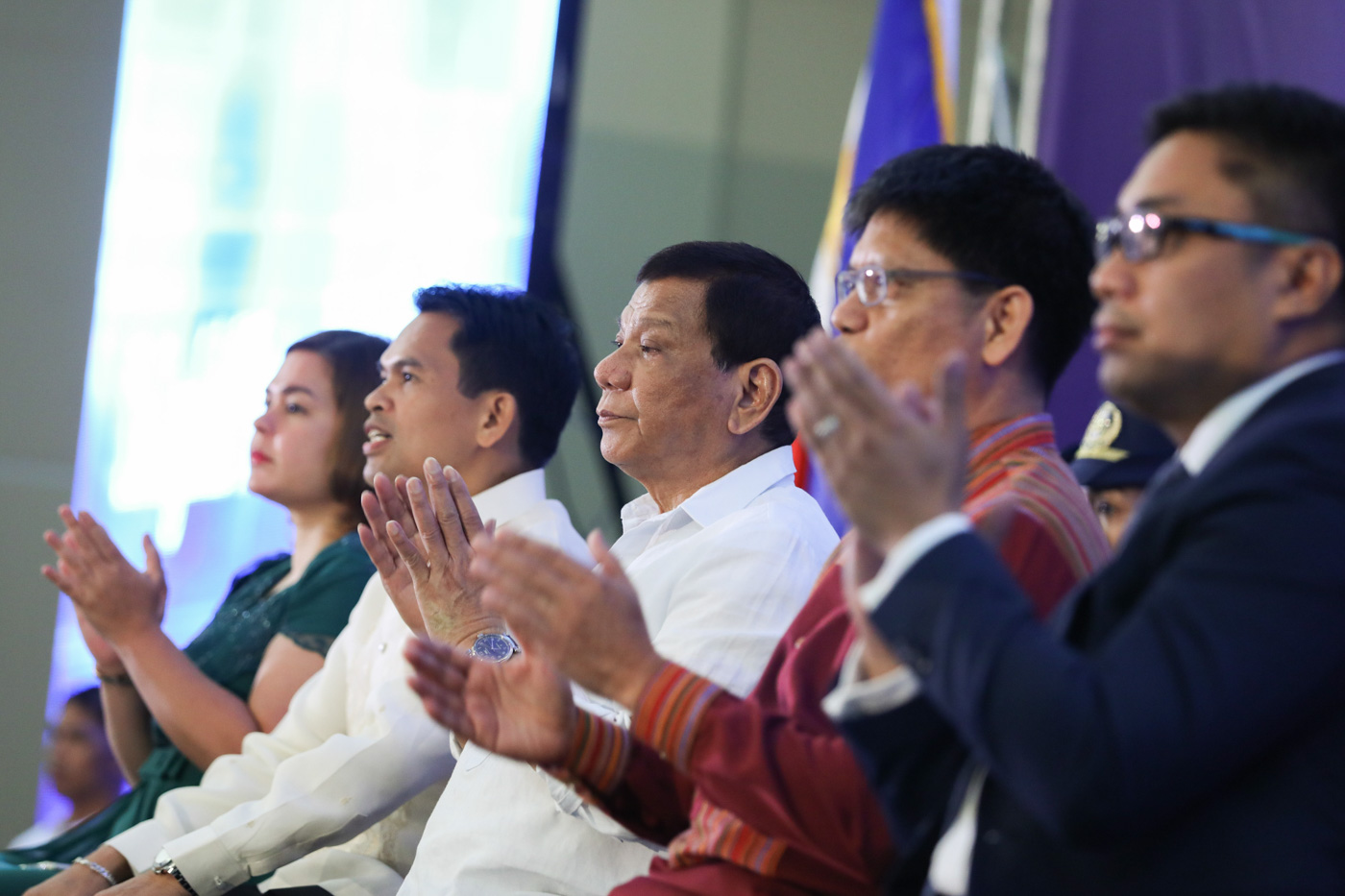 It’s official: the barangay and Sangguniang Kabataan elections will be held on the second Monday of May 2018 instead of October 23 this year. President Rodrigo Duterte already signed the law postponing the polls.

The P21 minimum wage increase in Metro Manila begins on October 5. Non-agricultural workers will now receive P512 per day while agriculture and service workers will get P475 per day. 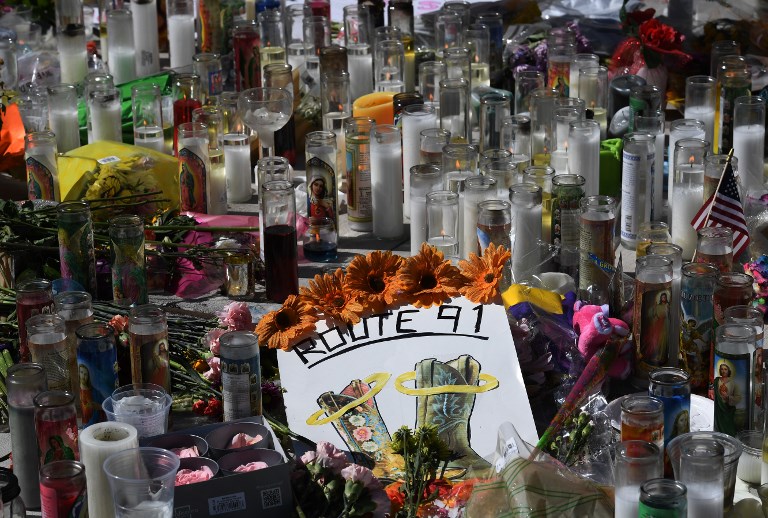 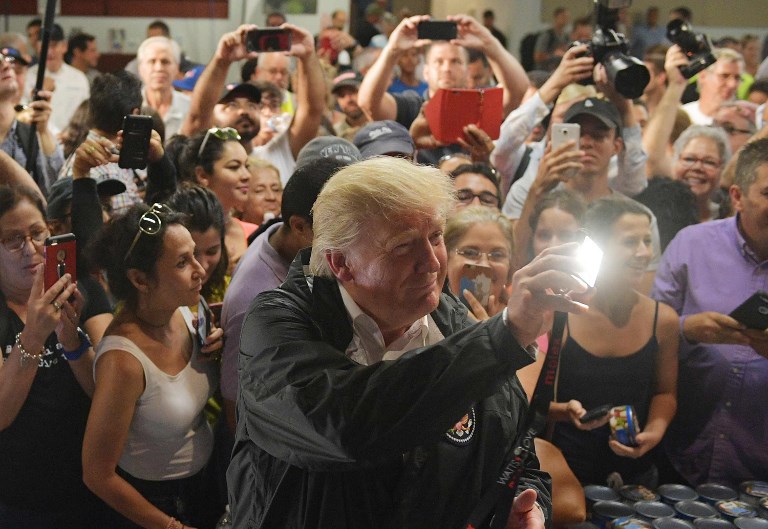 US President Donald Trump told Puerto Rico to be “proud” the island did not lose more lives to Hurricane Maria, as his administration faces criticism over its response to the disaster. Trump visited Puerto Rico with his wife, US First Lady Melania Trump.