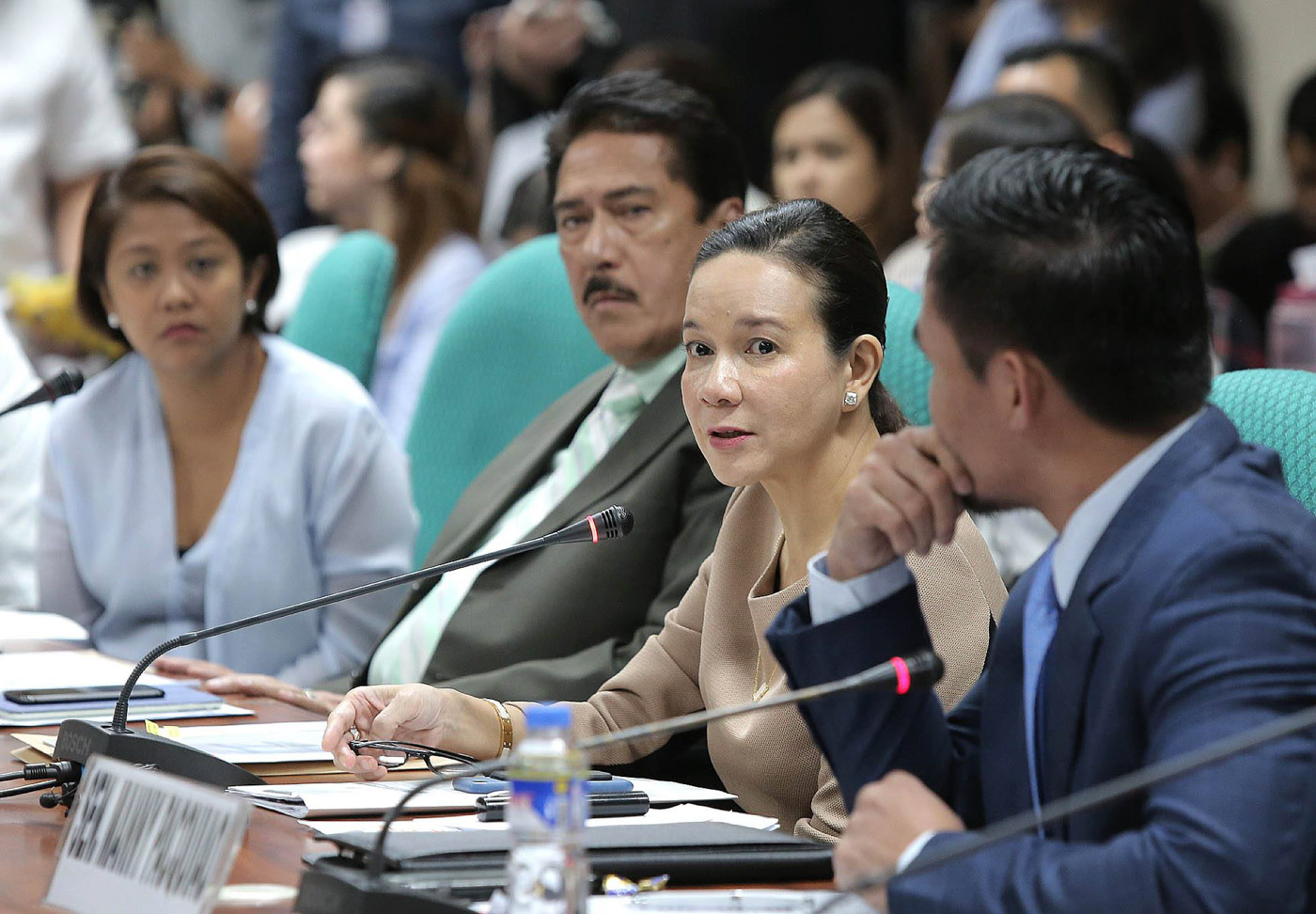 MANILA, Philippines – The man allegedly behind the anti-administration blog #SilentNoMorePH will be summoned to the next Senate hearing on fake news.

(Well as of now, only Dayao has a subpoena. It looks like he does not want to appear. For the others, it’s just a reiteration of our invitation.)

“May mga ibang leads na siya talaga’y may kinalaman. Pero wala siyempreng substitute sa mismong pagpapaliwanag nya dito sa ating committee (There are leads that say he really has involvement but of course there is no substitute to his actual explanation before the committee),” she said.

Poe said she has yet to schedule the next hearing, as the Senate is still busy with budget deliberations.

Dayao is allegedly a consultant of the Presidential Communications Operations Office (PCOO) during the Aquino administration and is the “webmaster” of several anti-Duterte sites, including the #SilentNoMorePH, according to pro-administration bloggers present during the hearing.

Former Communications Secretary Herminio Coloma Jr, who headed the PCOO then, denied that Dayao was a consultant.

“I do not know and I do not recall anyone by that name,” Coloma said in a text message to Rappler.

Former presidential spokesman Edwin Lacierda and deputy spokesperson Abigail Valte both denied knowing Dayao. Lacierda said the PCOO was not under him during the past administration, as he had a separate office.

Valte, for her part, said she last saw Dayao in 2009 when he volunteered for the campaign of former president Benigno Aquino III.

Lacierda and Valte said they were not owners nor administrators of the blog.

Senate Majority Leader Vicente Sotto III and Senator Manny Pacquiao repeatedly brought up Dayao during the hearing. Sotto vowed to “hunt down” the person behind the blog.

The #SilentNoMorePH blog earlier posted an entry, calling the 7 senators who did not sign the resolution against killings of minors as lapdogs of Malacañang.

The senators again clashed over the issue on Wedneday’s public hearing after an earlier conflict during a session on September 27. – Rappler.com