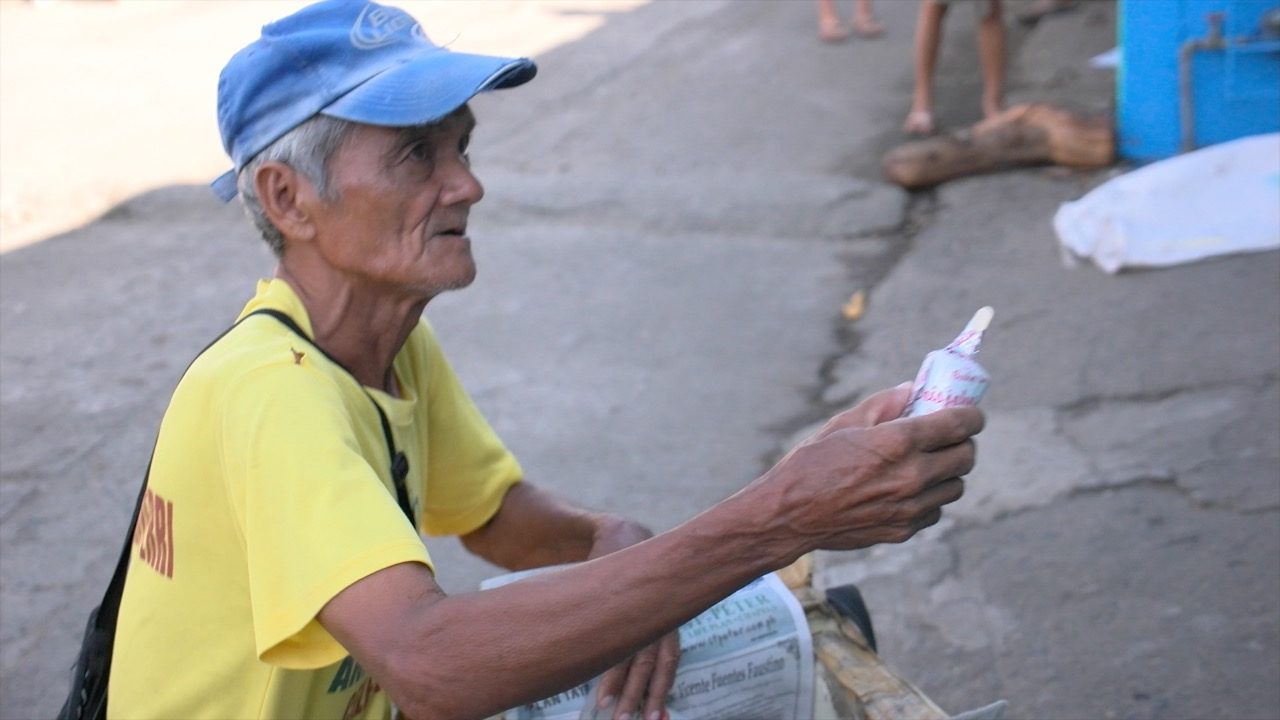 MANILA, Philippines – Some 40% of Filipino senior citizens are still left behind in government efforts to provide social protection for the sector, based on estimates of the Coalition of Services of the Elderly (COSE).

This is despite recent reforms in the Philippine pension system, which include the increase of coverage in the Department of Social Welfare and Development (DSWD) social pension for indigent senior citizens (SPISC) and President Rodrigo Duterte’s approval for a P1,000 pension hike for Social Security System (SSS) members.

“The Philippine pension system currently caters only to salaried formal sector workers through contributory schemes and the poorest through the state-funded social pension. This leaves out in the middle the significant section of [the] senior citizen population,” said COSE executive director Emily Beridico.

Based on the DSWD’s figures, there are 8 million senior citizens in the Philippines. Its SPISC only covers around a third of this population, with 2.8 million beneficiaries as of 2017. The SSS, on the other hand, has been paying out retirement benefits for 1.28 million members since March this year. (READ: Without pension, senior citizens forced to continue working)

Beridico emphasized that the high incidence of informal work in the Philippines is the biggest factor why a lot of senior citizens are unable to enroll in pension programs such as the SSS.

In time for Elderly Filipino Week celebrated from October 1 to 6, COSE, together with other civil society organizations and lawmakers, pushed for the passage of the measure establishing a universal social pension system. (READ: FAST FACTS: What benefits are senior citizens entitled to?)

House Bill (HB) 5638 filed by Ako Bicol Representative Rodel Batocabe seeks to amend the Expanded Senior Citizens Act of 2010, which only qualifies indigent seniors to receive the P500 monthly pension from the DSWD.

The SPISC currently covers elderly Filipinos who are:

“As long as you do not receive pension from any contributory scheme, you will be entitled to a social pension,” Batocabe said of his proposal.

Aside from HB 5638, COSE is also seeking support for the Senate version of the tax reform package filed by Senator Sonny Angara, which guarantees funding for universal social pension.

Senator Risa Hontiveros also proposed an increase in the SPISC allocation in the 2018 national budget.

The International Labor Organization (ILO) also backs the call for pension for every senior citizen.

“Social protection for older persons is a human right. Universal pensions, as part of social protection floors, has an impact on the reduction of inequalities, promoting sustainable and inclusive growth and has the potential to contribute to the human capital development and social stability,” said ILO Philippine Country Director Khalid Hassan.

COSE’s study predicts that providing social pension for all senior citizens can lift 3 million people out of poverty.

Another study, conducted by the United Nations Economic and Social Commission for Asia and the Pacific (UN ESCAP), also said expanding the coverage of social protection could limit inequality and promote inclusive economic growth.