Oct 5, 2017 1:35 PM PHT
Camille Elemia
Facebook Twitter Copy URL
Copied
'Allegations of corruption and interference are too significant to ignore, especially in the midst of the most ambitious government information technology (IT) project in history,' says Senator Leila de Lima 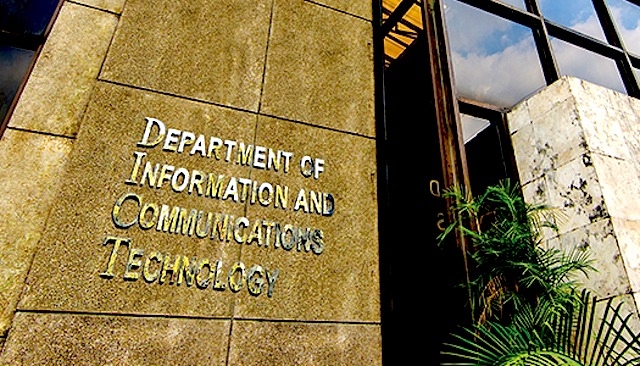 De Lima filed Senate Resolution 522, urging the appropriate committee to investigate the alleged political interference that led to the resignation of former DICT secretary Rodolfo Salalima to ensure that no foreign companies will have control over public utilities in the country.

“Secretary Salalima’s allegations of corruption and interference are too significant to ignore, especially in the midst of the most ambitious government information technology (IT) project in history,” De Lima said in the resolution.

“It behooves the government to investigate these allegations of corruption, pursuant to its constitutional mandate to take positive and effective measures against graft and corruption, particularly considering the upcoming implementation by the DICT of a series of big-ticket projects involving billions of public funds,” she added.

De Lima said Chinese firm ZTE Corporation is one of the foreign firms that have expressed interested in the government’s national broadband project in March.

She said it is the same company that has received the controversial $329-million NBN deal under the Arroyo administration, which was scrapped amid corruption allegations.

Citing Article 12, Section 11 of the 1987 Constitution, De Lima said no franchise, certificate, or any other form of authorization for the operation of a public utility shall be granted except to citizens of the Philippines or Filipino-owned companies.

De Lima proposed that the Senate invite representatives from the Department of National Defense, the Armed Forces of the Philippines, the National Security Adviser, and the National Intelligence Coordinating Agency in the investigation.

On September 21, Salalima resigned from the Cabinet due to “personal and work-related reasons.” However, he was also quoted as saying that he was “having difficulties with the bureaucracy and politics of public service.”

Salalima admitted before DICT employees that he could not deal with corruption and interference in the agency, hinting that he struggled to do the “right thing” while serving at the DICT.

But President Rodrigo Duterte said he had asked Salalima to resign because the latter allegedly favored Globe Telecom, where he used to work.

Albay 1st Distrcit Representative Edcel Lagman earlier called on Salalima to “spill the beans” in the agency, following his resignation.

Salalima, who was Duterte’s classmate at the San Beda College of Law, was Globe’s chief counsel before joining the Duterte Cabinet. He was also senior vice president for corporate and regulatory affairs of the telecommunications giant. – Rappler.com