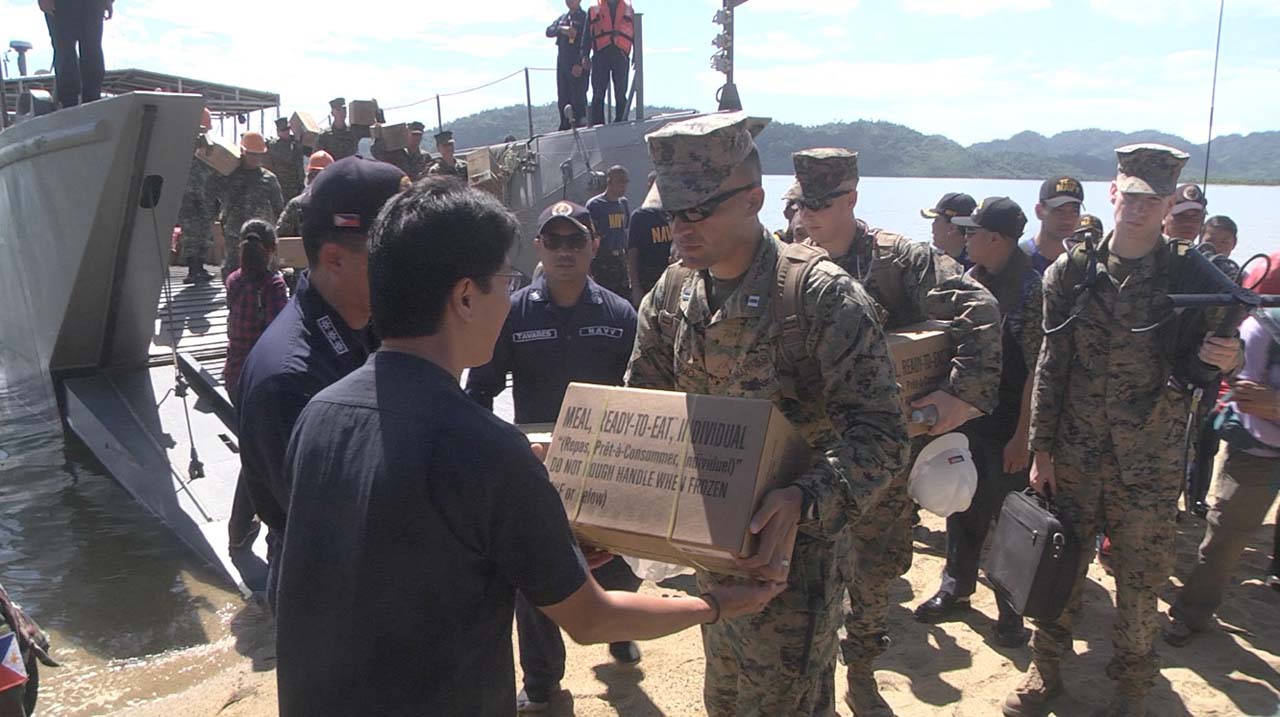 MANILA, Philippines – The Philippine and United States militaries are planning to hold a total of 261 activities next year including exercises on territorial defense, according to Armed Forces of the Philippines (AFP) chief General Eduardo Año.

“A total of 261 activities composed of exchanges and exercises. From 258 [this year] to 261, meaning to say ni-level up natin ‘yung mga activities (we are leveling up the activities),” Año said.

The Philippine military chief met with the Americans as President Rodrigo Duterte gets friendlier to the country’s treaty ally.

“That was last year,” Año said about Duterte’s plans to lessen exercises between the US and Philippine militaries, especially the territorial defense exercises conducted in the West Philippine Sea (South China Sea), as he seeks warmer ties with China.

It’s not clear how the territorial defense exercises will happen. Two major exercises in the West Philippine Sea were scrapped – the Phiblex between the Marines and CARAT between the fleets.

The US is also expected to begin construction of facilities inside predetermined Philippine military camps. (READ: Duterte: No denying it, PH soldiers are pro-U.S.) – Rappler.com