Oct 6, 2017 2:27 PM PHT
Camille Elemia
Facebook Twitter Copy URL
Copied
'What we want to prevent here is a situation wherein constitutional offices would be, in effect, under the mercy of the executive that they are mandated to investigate,' says Senate Minority Leader Franklin Drilon 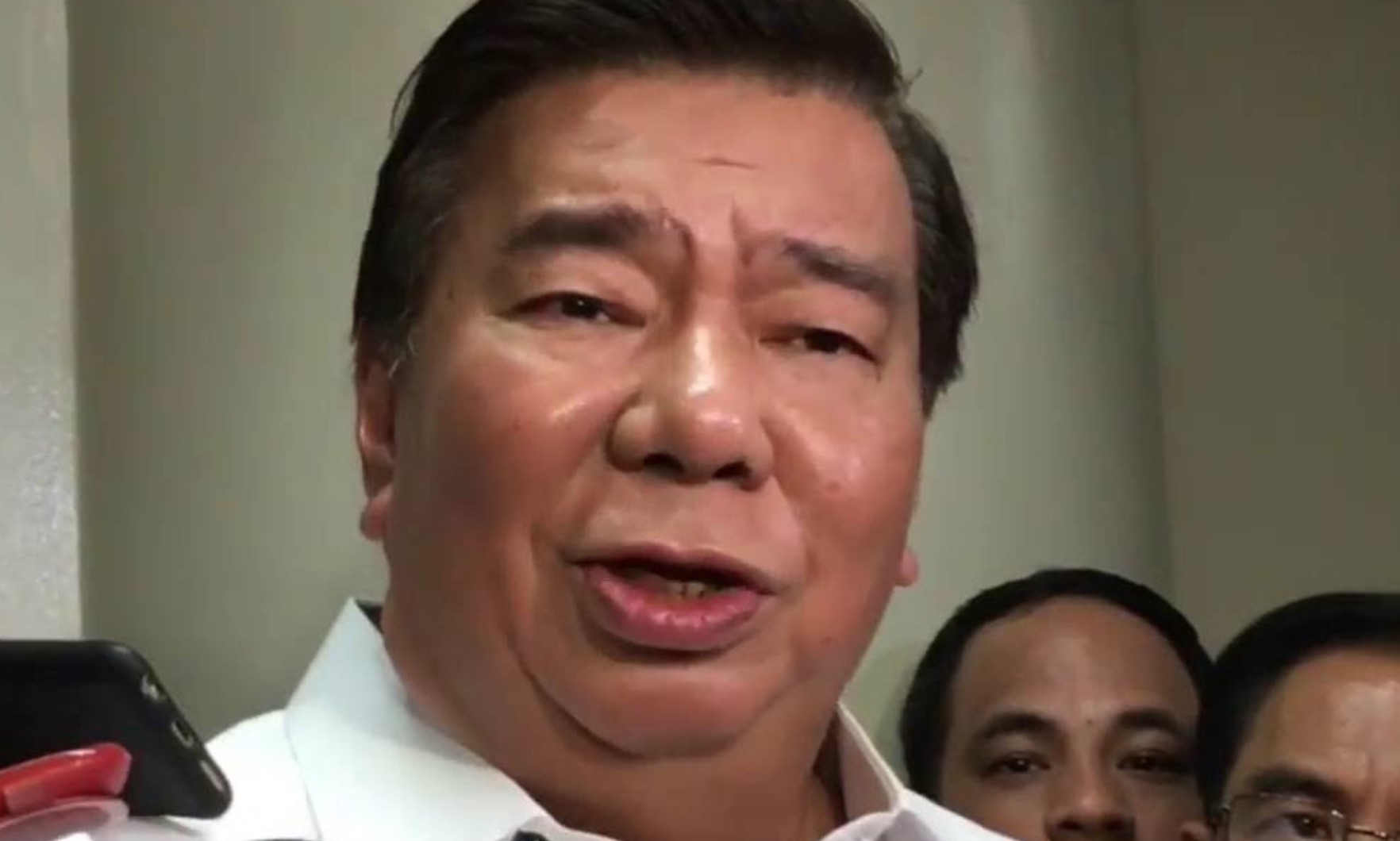 MANILA, Philippines – President Rodrigo Duterte’s newly created anti-corruption body has no power over the Office of the Ombudsman and the judiciary, Senate Minority Leader Franklin Drilon said on Friday, October 6.

Drilon made the statement a day after Malacañang issued Executive Order No. 43 creating the Presidential Anti-Corruption Commission (PACC).

Drilon, a former justice secretary, said EO 43 cannot be used to discipline any member, official, and employee outside the executive branch of government, citing the constitutional independence of the legislature, judiciary, and constitutional bodies.

“We laud the intention of Executive Order No. 43 if it is really to assist the President in investigating and/or hearing administrative cases primarily involving graft and or corruption against all presidential appointees in the executive branch,” Drilon said.

“However, the executive order cannot be extended outside the executive branch without violating the core principles of independence and checks and balances enshrined in the Constitution,” Drilon said.

The opposition senator criticized Section 5 of the order, allowing the President to assume authority over agencies outside the executive branch and said this may be “legally challenged” for violating the law.

It states: “Upon instructions of the President, or motu proprio, the Commission may also conduct lifestyle checks and fact-finding inquiries on acts or omissions of all presidential appointees, including those outside of the Executive Branch of government, which may be violative of the Constitution, or contrary to law, rules and regulations, and/or constitute serious misconduct tantamount to betrayal of public trust.”

Drilon said that the Supreme Court has repeatedly upheld the independence of offices and cited the case of Gonzales vs Office of the President (GR 196231), where the SC ruled that constitutional bodies may not be removed or disciplined by the President.

“The limitation of the power of the President to discipline the members of these constitutional bodies is to preserve their independence and isolate them from the President’s influence and political pressure,” Drilon said.

“What we want to prevent here is a situation wherein constitutional offices would be, in effect, under the mercy of the executive that they are mandated to investigate,” he added.

The senator said only the heads of these constitutional bodies can discipline their personnel, while it is the duty of Congress to investigate and prosecute impeachable officials.

Past administrations had formed their own anti-corruption bodies, with the exception of the administration of Benigno Aquino III, but these only covered officials in the executive.

Duterte has repeatedly slammed the Office of the Ombudsman for their partiality and vowed to investigate them for corruption, after the latter has started its probe into the President’s wealth.

He also accused Ombudsman Conchita Carpio Morales and Chief Justice Maria Lourdes Sereno of being part of the ouster plot against him, and vowed to file impeachment complaints against the two. – Rappler.com