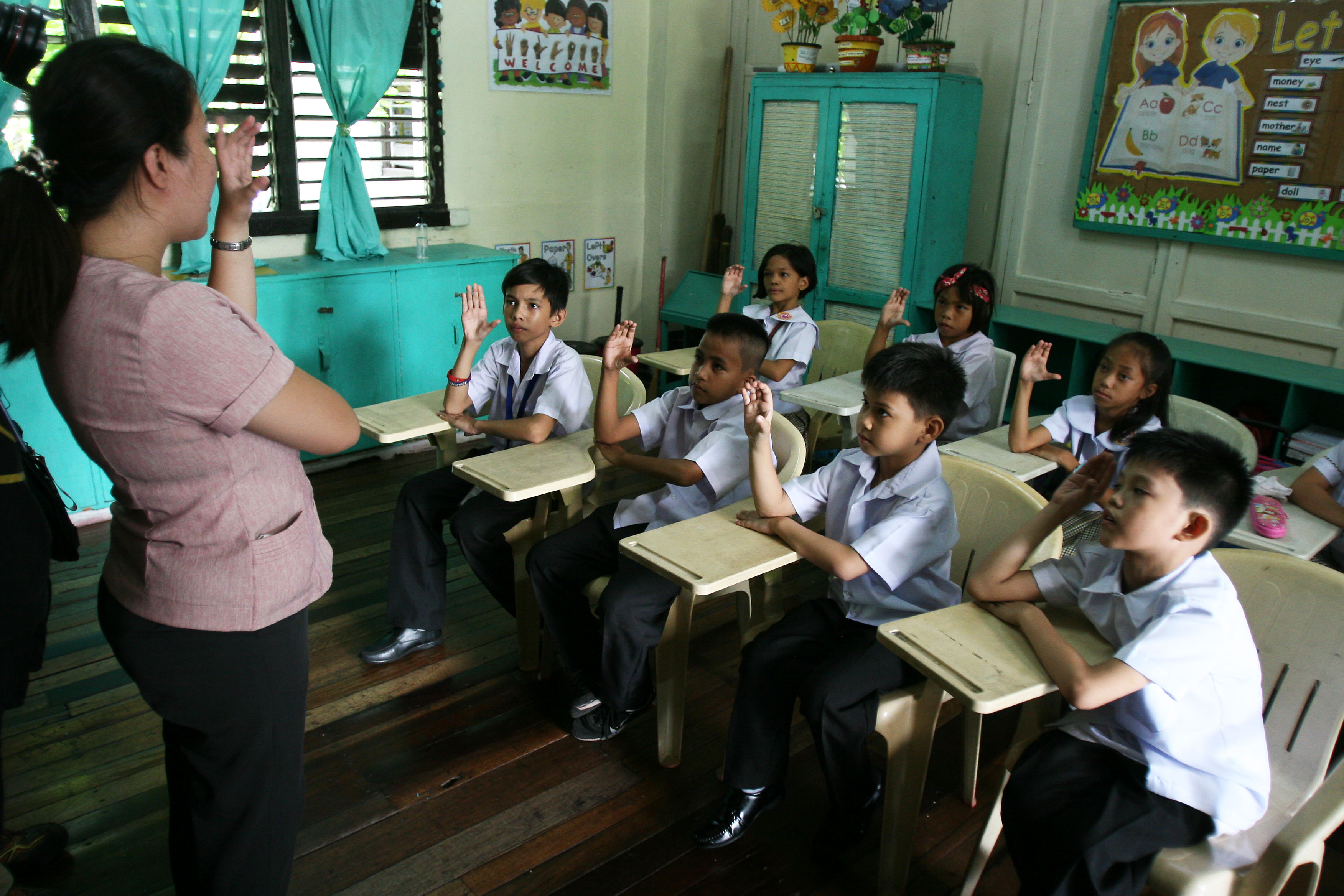 MANILA, Philippines – Senator Ralph Recto on Friday, October 6, proposed for the Department of Education’s (DepEd) realigned P30-billion budget ($586.68 million)* be left with the department and be used to increase a number of teachers’ allowances.

The House of Representatives realigned P30 billion of the DepEd’s budget to the Commission on Higher Education to help fund Republic Act 10931 or the Universal Access to Quality Tertiary Education Act.

But Recto, in a statement, proposed a “rechanneling” of the budget, which he said can take effect in 12 weeks or by January 1.

“My proposal is that instead of transferring this money to other agencies, why not retain it there but change the intended use, toward the easy to implement, like teacher’s allowances,” the senator explained.

“Let’s make it P5,000. Doubling it will cost less than P2 billion. That’s still a smaller amount compared to the P30-billion cut. Chalk allowance is to teachers as what bullets are to soldiers. That’s where the teacher gets the money to buy cartolina, paper, pen, USB, internet load. On 200 classroom days, the teacher’s budget is just a measly P12.50 per day,” he said in a mix of English and Filipino.

Recto said government can also institute a “mass promotion” program for teachers by authorizing “step increments.” By doing this, teachers will be assigned a higher step in the salary grade and will thus get higher pay.

Increasing the school’s Maintenance and Other Operating Expenses (MOOE), Recto said, is another way of helping teachers as it will “spare them of out-of-pocket expenses for school and town activities and training.”

Recto said that at present, the school MOOE on the average are as follows:

(There’s a running joke that teachers are part of the Abono partylist, because all they do is use their own money to pay for all school activities.)

On top of all these proposals, Recto said the tax package still pending at the Senate will also help teachers, as it raises income tax exemption rates. The Senate bill, for instance, saves a Teacher 1 about P19,000 ($371.51) in income tax payments annually.

“All of the above are doable, and are in the pipeline. They can take effect in 12 weeks, or by January 1. Kaunting push na lang (We just need a little push),” he said, calling these “interim measures” while lawmakers have yet to legislate higher pay for teachers and other government workers. – Rappler.com