IN PHOTOS: Duterte in Brunei to celebrate Sultan’s golden jubilee 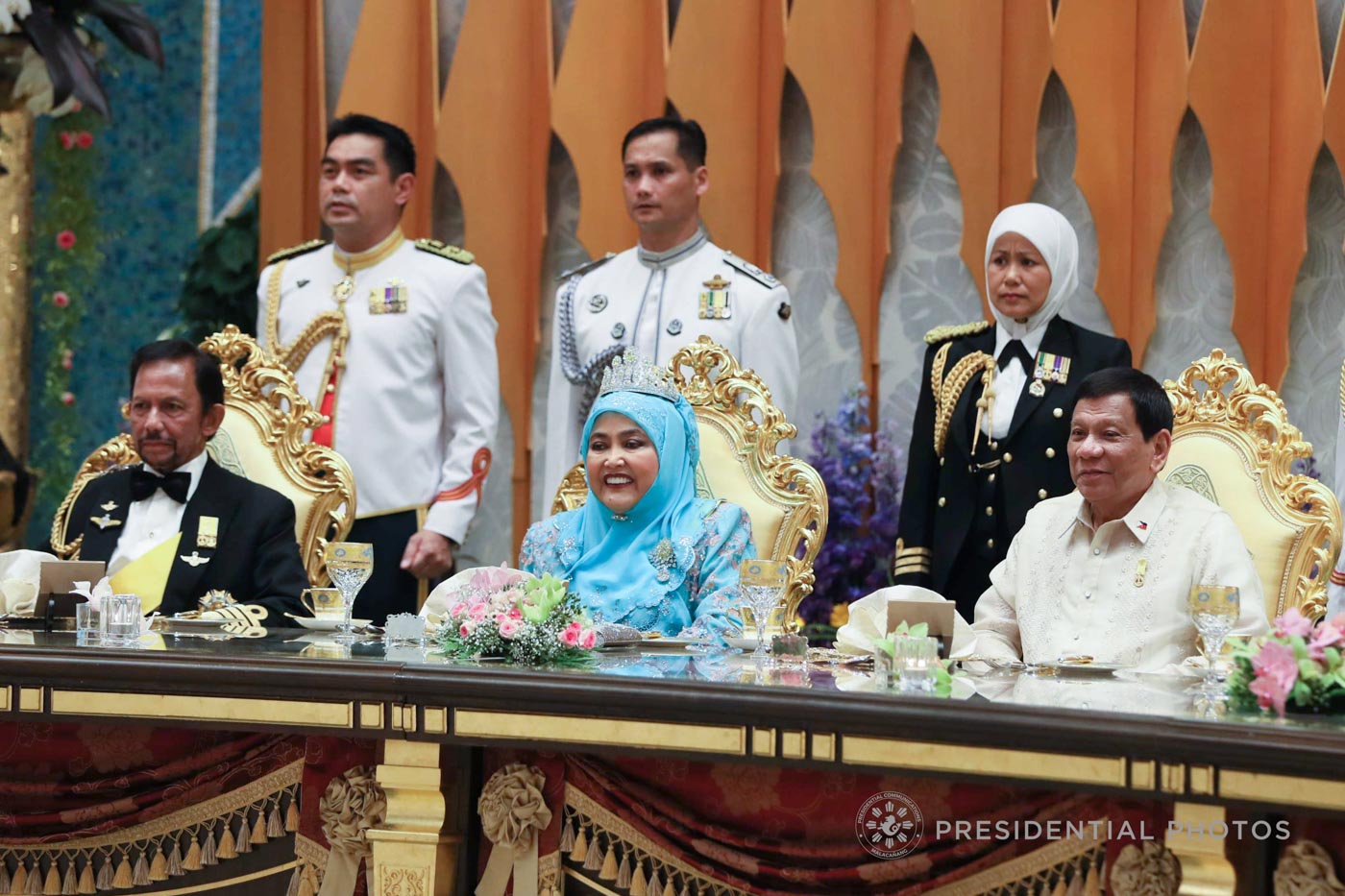 MANILA, Philippines – President Rodrigo Duterte was in Brunei on Thursday and Friday, October 5 and 6, to “personally convey his warm greetings” to Sultan Hassanal Bolkiah, who marked his 50th anniversary on the throne as the world’s second longest-reigning monarch.

In a statement early Saturday, October 7, Presidential Spokesperson Ernesto Abella said the President “reaffirmed the long and enduring ties” and “renewed the special friendship” between the Philippines and Brunei.

“The President has described His Majesty the Sultan as a friend of the Philippines in the truest and most profound sense of the word. He also recognizes His Majesty the Sultan’s principled commitment to the pursuit of just and lasting peace and development in Mindanao, the well-being of Filipinos in Brunei Darussalam, and his unequalled efforts to bring the two countries closer to each other,” Abella explained.

He said Duterte anticipates to further broaden and deepen the country’s bilateral cooperation with Brunei, and to advance efforts for “a more peaceful, prosperous, and progressive ASEAN.” 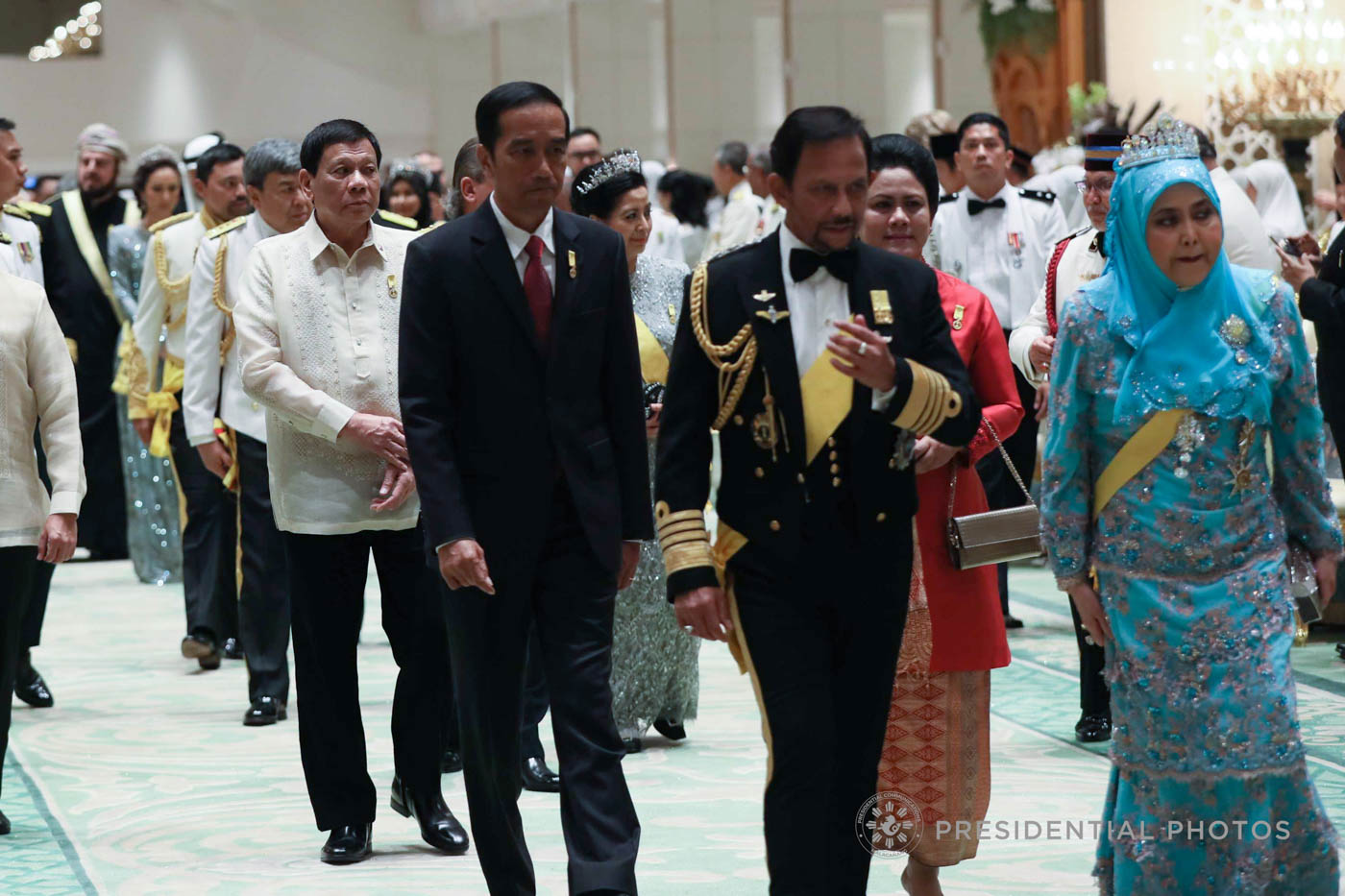 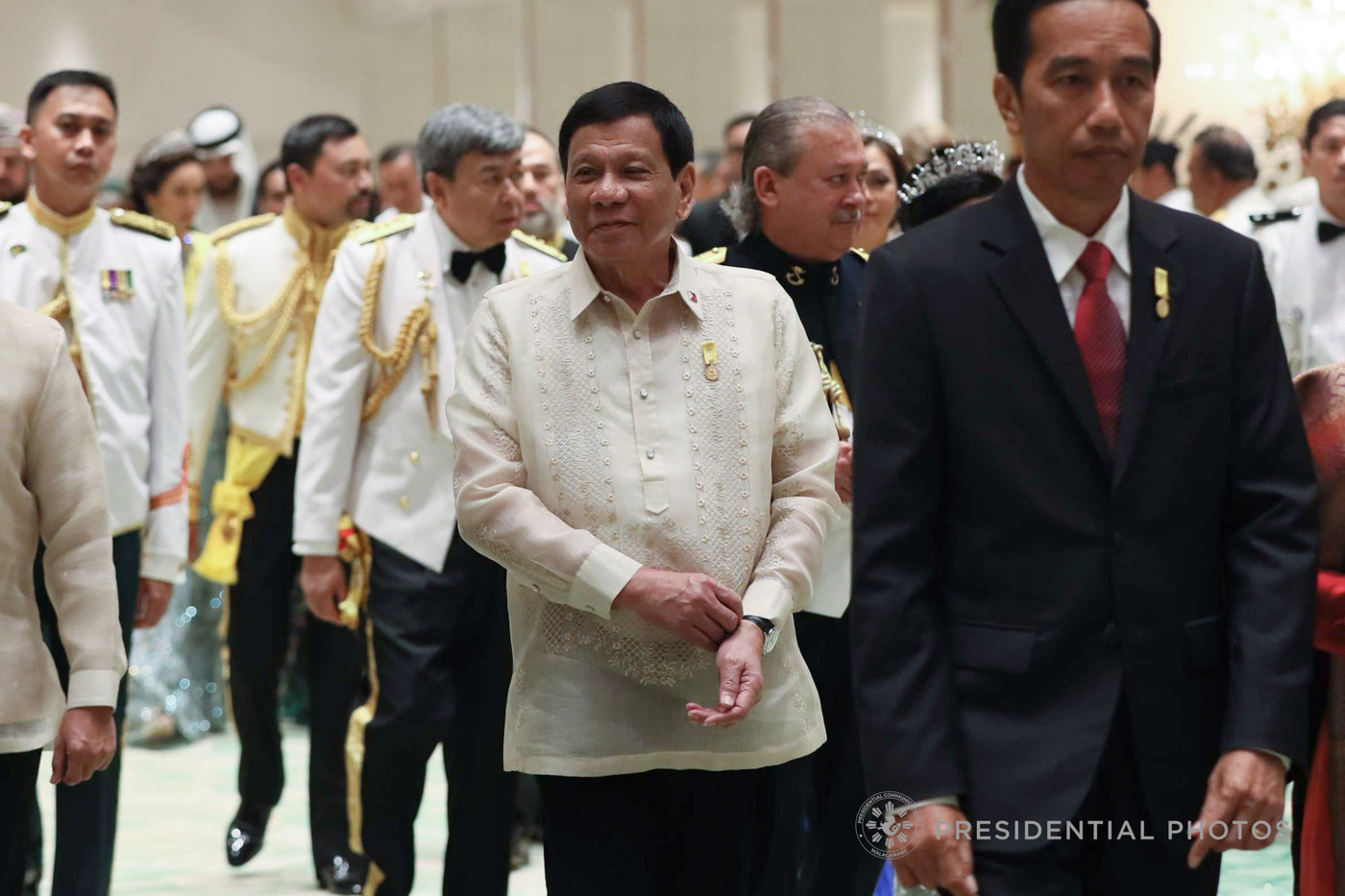 The 71-year-old Bolkiah ascended to the throne of the Muslim country perched on the north of tropical Borneo island in October 1967. (READ: Sultan of bling: Brunei monarch marks golden jubilee in style)

He is the 29th sultan of Brunei from a royal family that has ruled the country continuously for over 600 years.

Abella described the celebrations in Brunei as a “fitting tribute to a beloved leader who made amity and cooperation a cornerstone of secure and stable relations between nations in Southeast Asia and beyond.” 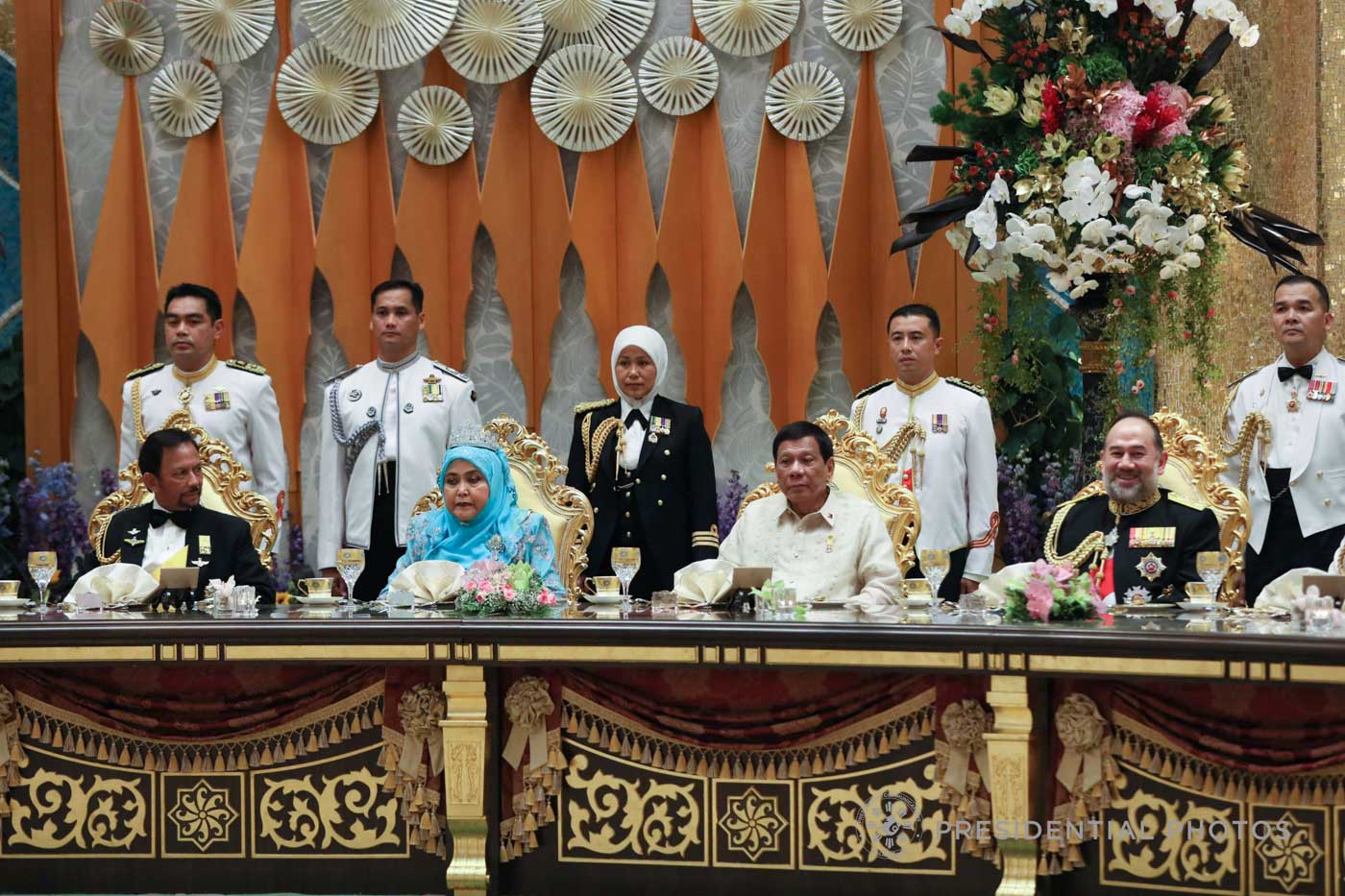 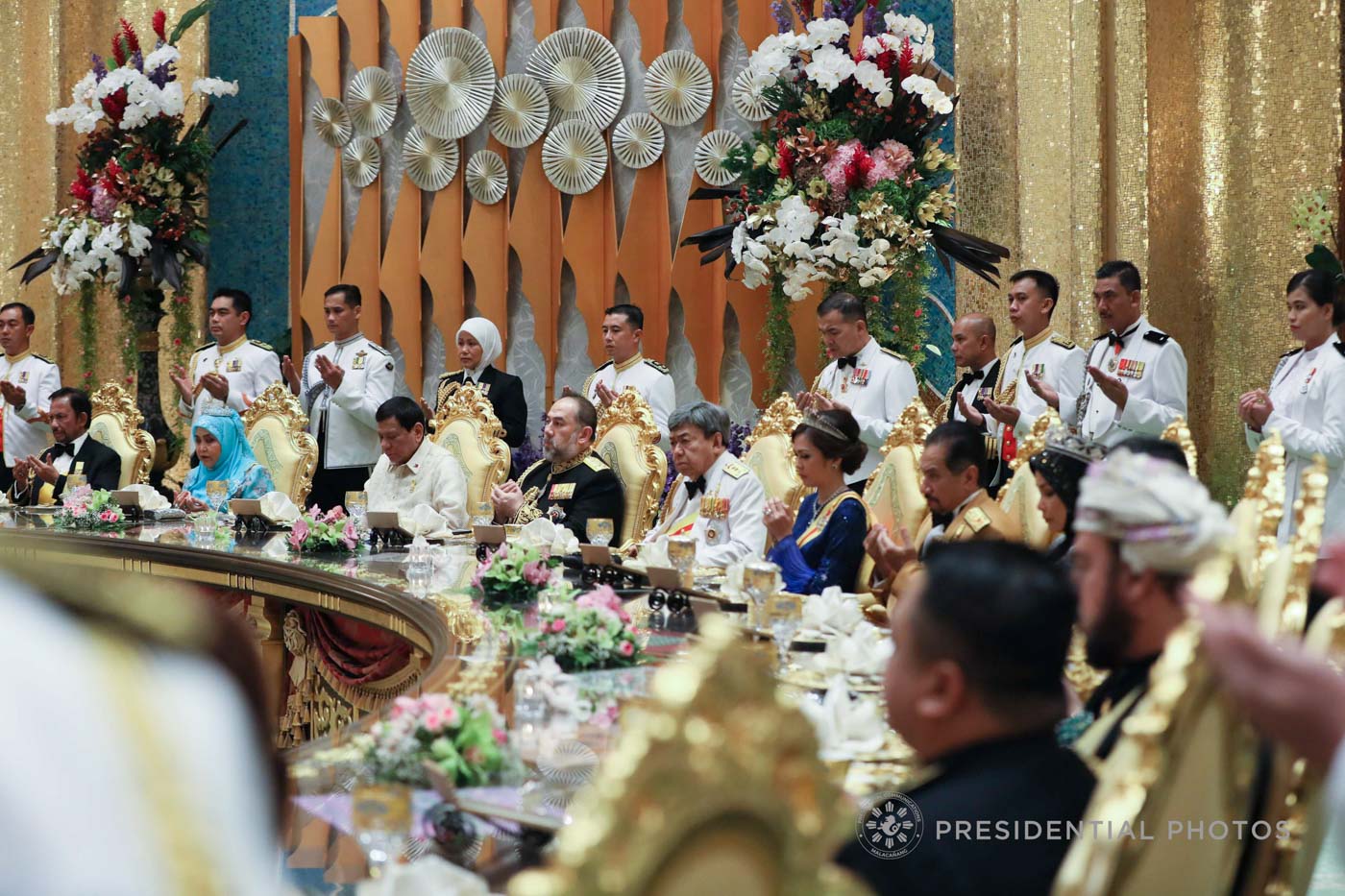 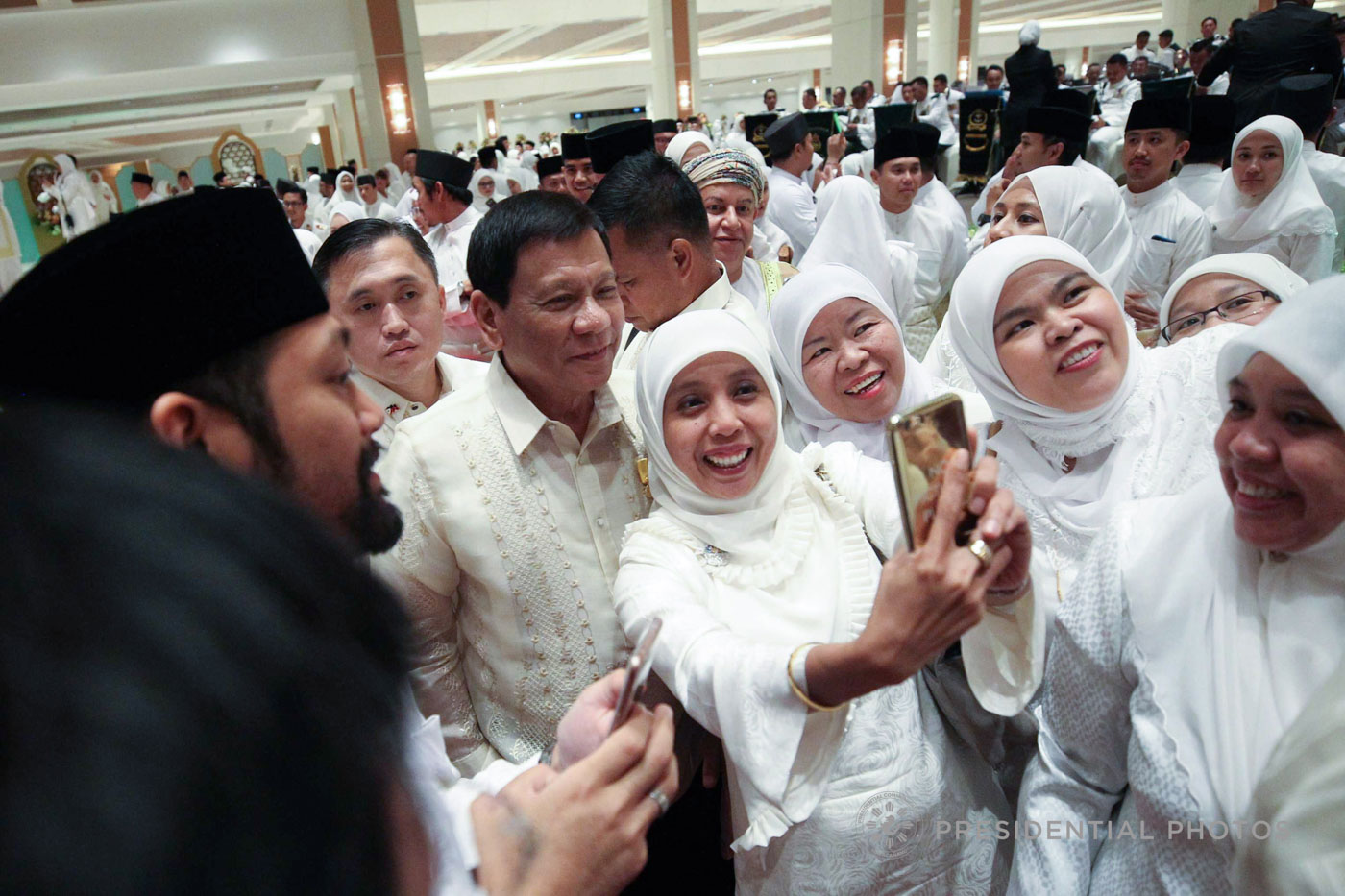 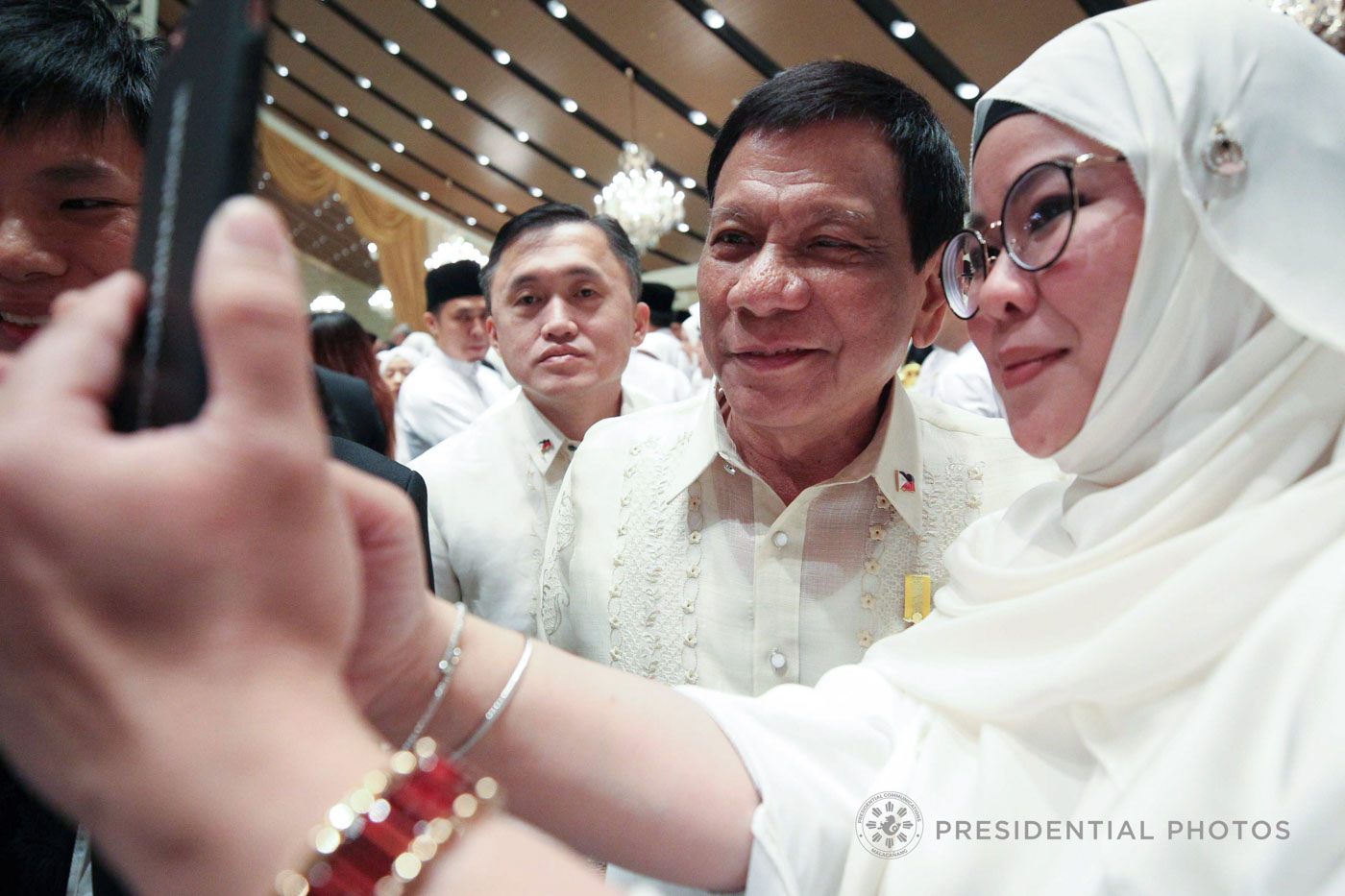 After his visit, Duterte returned to Davao City at around 1:47 am on Saturday. – with reports from Agence France-Presse/Rappler.com