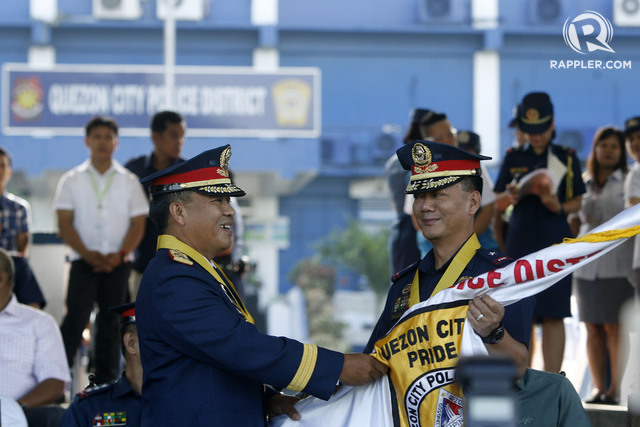 “The decision, signed by the Executive Secretary last Thursday, has found [them] administratively liable for serious neglect of duty and serious irregularity in the performance [of their] duty and have been dismissed,” Abella told reporters in a briefing.

Tinio and Pagdilao are perhaps the highest ranking policemen sacked for their supposed links to the drug trade. (READ: Generals to Duterte: We’re not involved in illegal drugs)

Abella said they had a hand in the proliferation of drugs in their areas of responsibility because of “neglect” in performing their duties well. – Rappler.com