Oct 9, 2017 4:51 PM PHT
Bea Cupin
Facebook Twitter Copy URL
Copied
The House of Representatives committee on good government will order the arrest of Mark Chua should he fail to show up a 3rd time for the hearing on Ilocos Norte funds 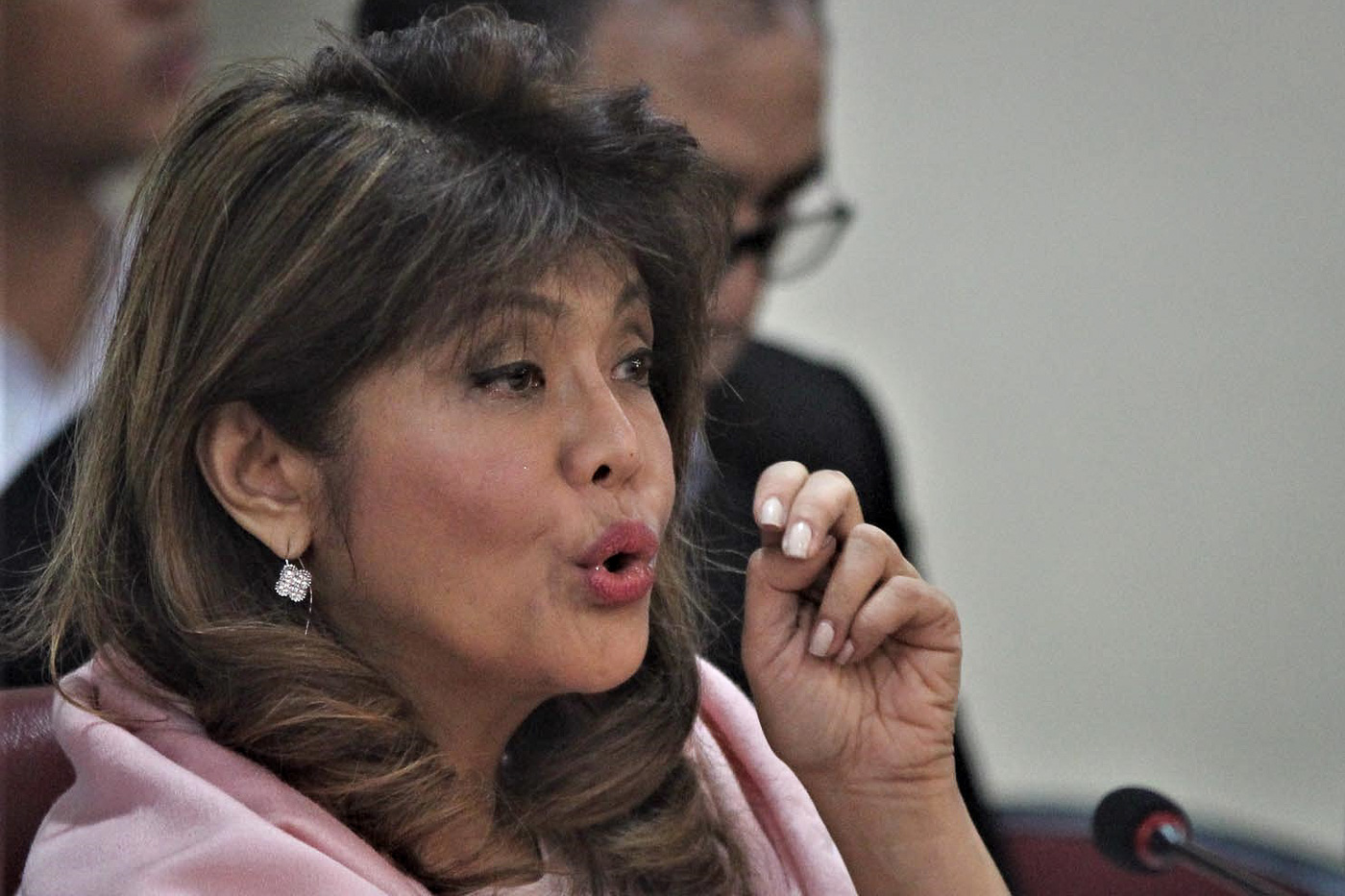 Chua was cited in contempt by the House committee on good government and public accountability on Monday, October 9, for again failing to show up despite several summons.

Go, who claimed he did not know it would end up in government hands, also confirmed to the committee suspicions that the prices of the vehicles – as declared by the provincial government – were inflated. While Go had sold the units for around P260,000 a piece, the province had apparently bought them for P465,000.

The committee tried to serve letters compelling Chua to show up, but to no avail. The first time, the two addresses he had given the Bureau of Immigration turned out to be false. The second time, the committee was told he had left the Philippines in July 2017.

If Chua still fails to show up when the committee continues its hearing, he will be ordered arrested.

Speaking during a press conference on Monday, committee chairman Surigao del Sur 2nd District Representative Johnny Pimentel said Chua’s exit from the country “shows his apparent guilt because we have all the records…he transacted with Fabian Go. He was behind these anomalies.”

Pimentel said they would “seek the intervention from the Singaporean government” should the arrest warrant be served.

Marcos and Chua have been together since the late 1990s, after she split her up her husband Tommy Manotoc.

When asked about Chua’s whereabouts during a September 25 hearing, Marcos said: “I’m not certain. He left several weeks ago for Singapore.” – Rappler.com