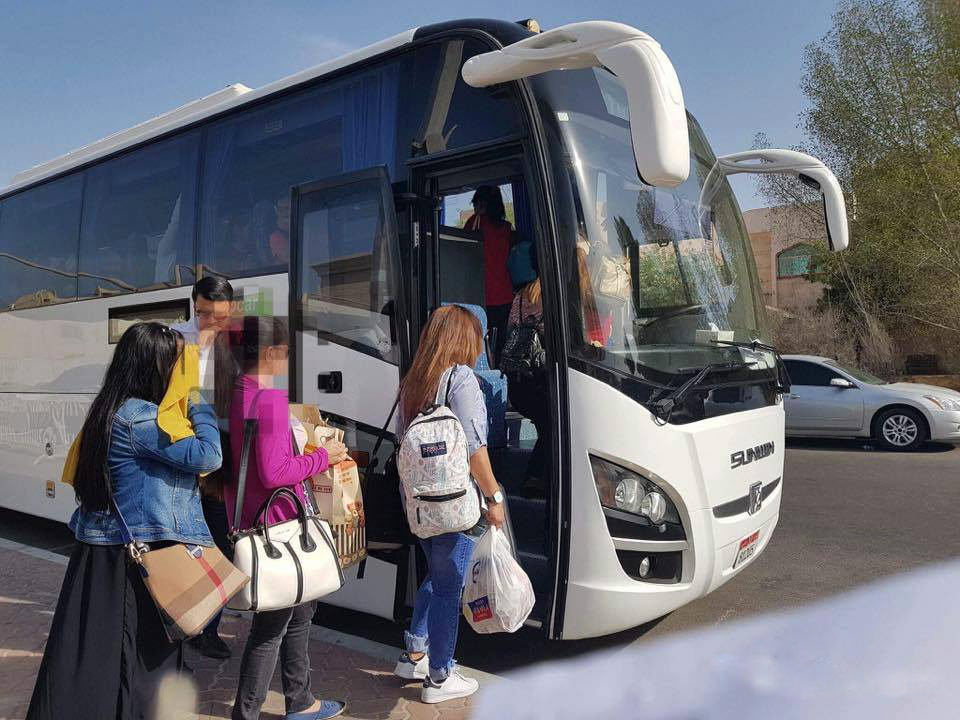 DUBAI, Philippines – As the number of runaway Filipino household service workers (HSWs) in need of repatriation continues to rise, leaders of the Philippine diplomatic mission in the United Arab Emirates (UAE) expressed gratitude to President Sheikh Khalifa bin Zayed Al Nahyan for signing a statute upholding the workers’ rights and protecting them from human traffickers.

UAE’s new law states that placement agencies should ensure domestic workers are informed of the terms and conditions of their employment before they start working. These include the nature of work, the workplace, salary, and period of daily and weekly rest set by executive regulations.

“We are very happy. We have been waiting for that [law] which was a result of continuing discussions between the UAE and Philippine governments,” Philippine Ambassador to the UAE Constancio Vingno Jr told The Filipino Times in a phone interview from the Philippine embassy in Abu Dhabi.

(Recruitment of HSWs will now have to go through a new process, and should a problem arise, there will be someone we can hold accountable and there will also be an office here in the UAE where complaints can be filed.)

“We are [now] assured that our workers who come to the UAE will lead happier and more productive lives for themselves, their families back in the Philippines, and for the greater and more diverse UAE community here. All these toward a more sustainable and visionary UAE,” he told The Filipino Times.

“With the approval of the UAE law on domestic workers, I believe that our nationals in this category or sector will have stronger protection backed by a firm assurance from the UAE government,” Bay said.

The signing of the law came at a time when the embassy and consulate general’s office have started the mass repatriation of OFWs. 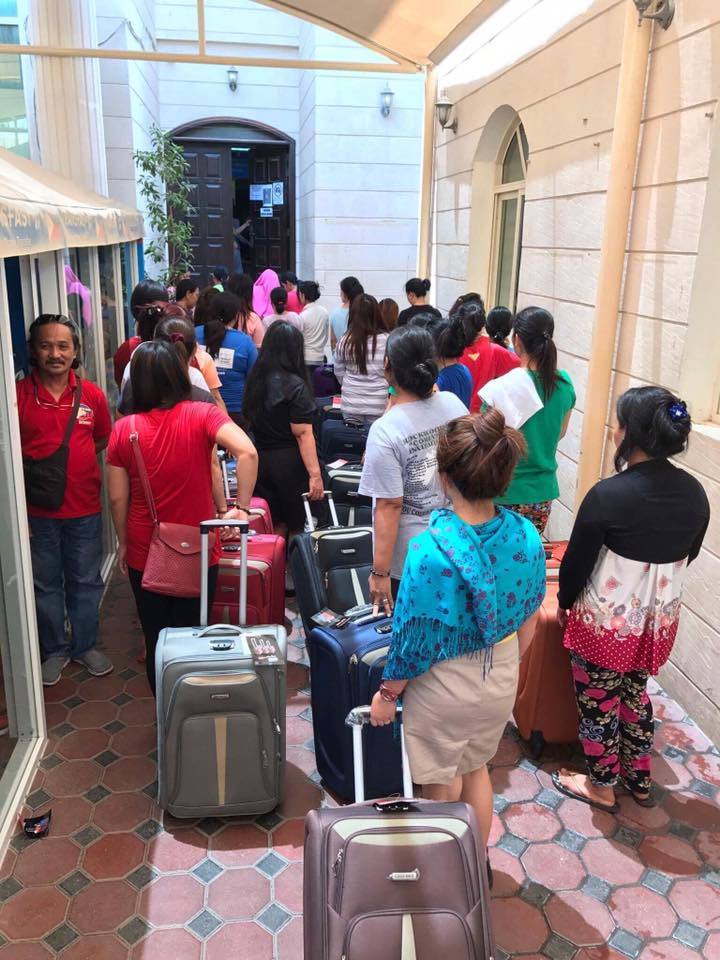 Close to 1,600 Filipinos, mostly runaway HSWs victimized by fly-by-night recruitment agencies back home, have been repatriated since January 2017.

The runaways arrived in the UAE with visit visas and ended up employed as house helpers despite having been promised jobs as teachers, among others.

Vice Consul Anna Guerra, head of the embassy’s Assistance to Nationals (ATN) section, said they have flown home 545 runaways since last May. The mass repatriation is being done in batches of around 50, according to Guerra.

Officials added that the figures were unprecedented. The highest number of workers repatriated in recent years was in the few hundreds.

As of October 1, POLO Dubai has a total of 119 wards. About 115 of them either came on a visit visa, were illegally recruited, or have overstayed, according to Bay.

Meanwhile, Filipino recruiters based in the UAE said they have not yet been given copies of the new law in English, but they welcome it nonetheless.

(We think that this law will have positive effects because it will give enough protection to OFWs, especially HSWs.)

The law will take effect 60 days after its publication in the UAE Official Gazette. – Rappler.com