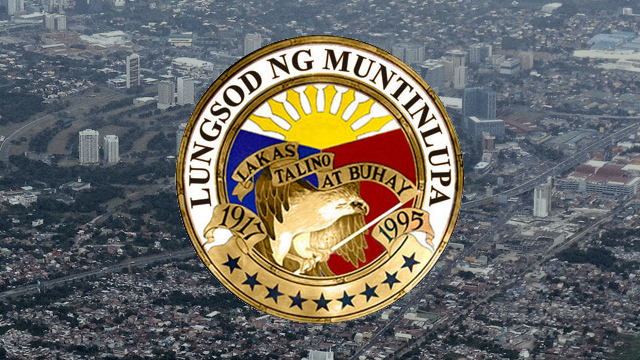 “It is but fitting and proper that the people of the City of Muntinlupa be given full opportunity to celebrate and participate in the occasion with appropriate ceremonies,” the proclamation read.

Muntinlupa was converted into a highly urbanized city by virtue of Republic Act No. 7926, signed by former president Fidel Ramos in 1995. – Rappler.com