Oct 11, 2017 12:28 PM PHT
Lian Buan
Facebook Twitter Copy URL
Copied
'That’s his opinion but I vehemently deny that because his observations are without any basis, except for the fact that I have many things to do,' says Justice Secretary Aguirre 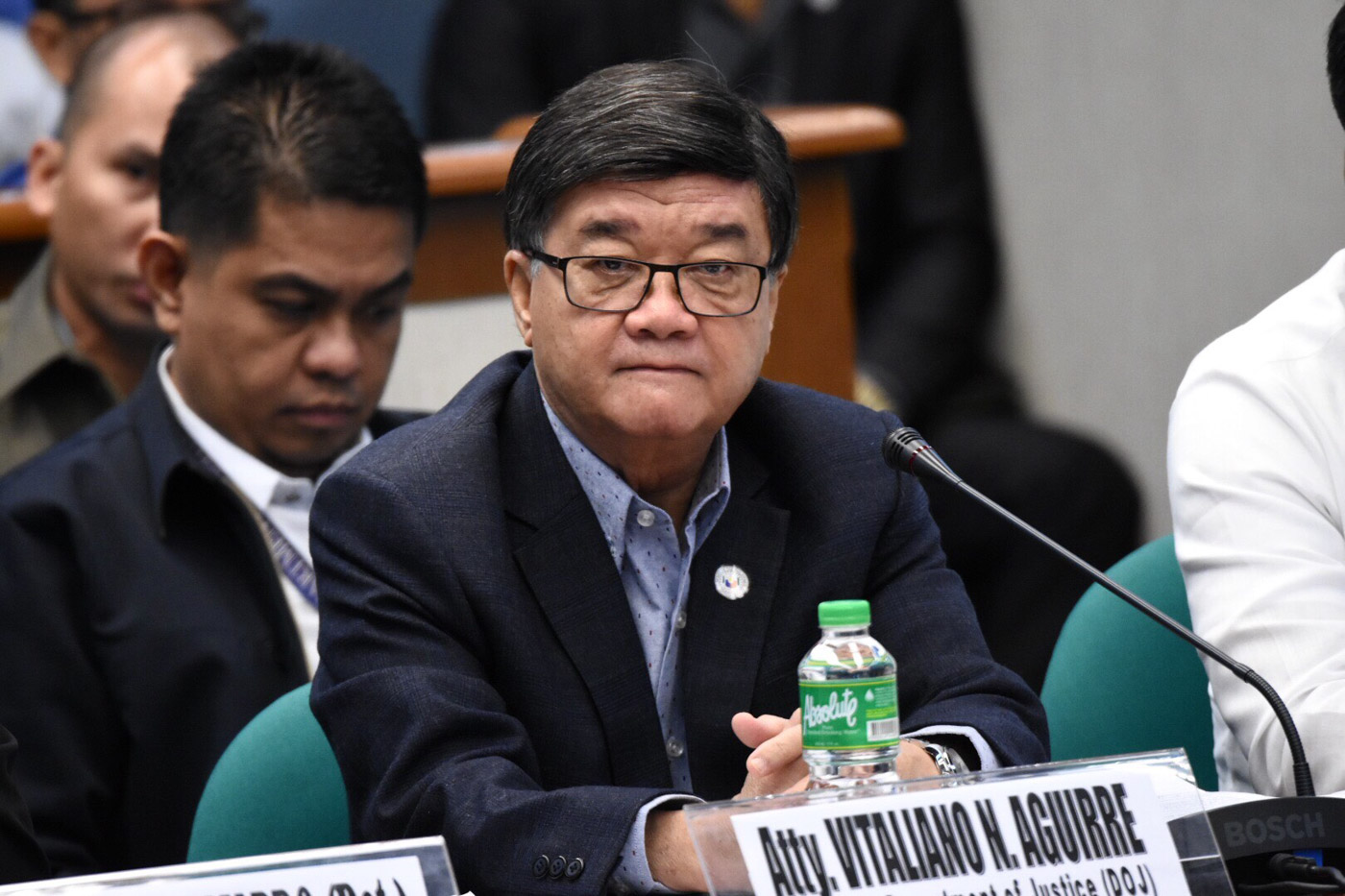 “It was disheartening to note that, in the hearing of 19th September, (Aguirre) seemed to have given up on this case – “patay na itong kasong ito (this case is dead),” if your Chairman may paraphrase him,” Gordon said in a 52-page draft report obtained by Rappler. (READ: Gordon to seek lifestyle check on Paolo Duterte, Mans Carpio)

Gordon said Aguirre’s attitude towards the case is “cavalier.” “It is not becoming of a Justice Secretary,” Gordon said.

Gordon observed that Aguirre gave the idea that “he was busy with other things.”

“Not felt or not put through to the Committee was a sense of urgency, a sense that speed was an imperative,” Gordon said.

Aguirre said Gordon’s observations “are without any basis.”

“That’s his opinion but I vehemently deny that because his observations are without any basis, except for the fact that I have many things to do,” Aguirre said in a text message.

The NBI, which is under Aguirre in the Department of Justice (DOJ), has already filed drug complaints against individuals involved in the smuggled shabu shipment.

The DOJ is currently conducting preliminary investigations into the case. (READ: TIMELINE: How P6.4-B worth of shabu was smuggled into PH from China)

Facing complaints for violation of Section 4 of the Drugs Law, or importation of drugs are Customs broker Mark Taguba, businessman and alleged middleman Kenneth Dong, Taiwanese nationals Chen Min and Jhu Ming Yun who are linked to the Valenzuela warehouse where the drugs were seized in May, Chinese national Richard Tan or Richard Chen who is the alleged shipper, customs broker Teejay Marcellana, Fidel Anoche Dee and Eirene Mae Agustino Tatad, the alleged consignees of the shipment, and Chinese businessman Li Guang Feng alias “Manny Li.”

Of them, Dee is the only one detained over the issue. Dong is in jail but for different charges of rape.

Dee’s sister Emilie has condemned her brother’s detention, saying they were mere owners of the warehouse rented for storing the drug shipment. Other respondents have criticized the justice system for getting only the small fish, and not the big-time drug importers. – Rappler.com