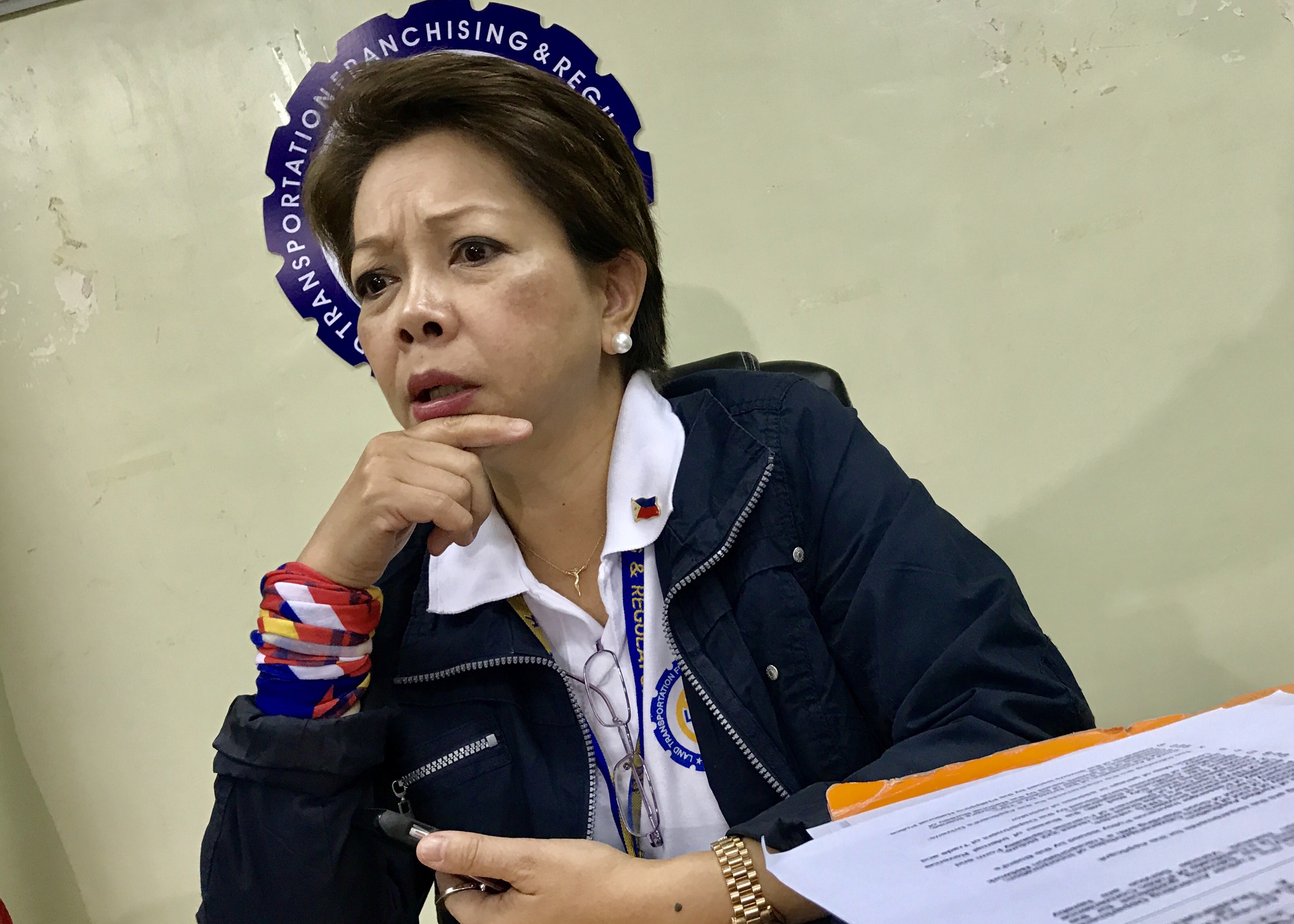 MANILA, Philppines – The Land Transportation Franchising and Regulatory Board (LTFRB) has flagged the proposed ban on drivers-only cars along EDSA, saying this could lead to “colorum” carpools.

LTFRB board member Aileen Lizada made the statement in response to the proposal of the Metropolitan Manila Development Authority (MMDA) to encourage carpools by allowing only drivers with at least one passenger on EDSA.

Speaking to reporters, Lizada  reminded the public that once drivers accept payment from passengers, the former would need to get a franchise.

She added that the MMDA also needs to consider the responsibility of drivers in case there’s an accident.

“The intention may be good, we see it, but there are other legal factors like kung may maaksidente, sino man ang (if there’s an accident, who is) [responsible], because under the law it has to be the owner of the car,” Lizada said.

The LTFRB official said that even with the concerns, they are open to new schemes in carpooling. Lizada said the LTFRB would have to meet with the MMDA to thresh out the plan.