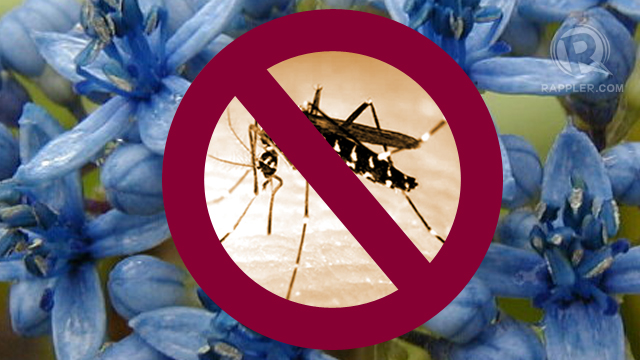 An ancient Chinese herb extracted from the root of a flowering plant called blue evergreen hyrangea has been effective against fever and malaria because of its active ingredient called febrifuginone. Researchers found that this ingredient could be pharmaceutically made as a molecule called halofuginone. This in turn prevents the production of Th17 immune cells that attack healthy cells. This is what causes inflammation that in turn leads to fever. Halofuginone, according to a study published in the journal Nature, works by blocking transfer RNA (tRNA) molecules which assemble protein bit by bit. By hampering the production of proteins that grow the rogue Th17 cells, halofuginone has treated fever from a malaria infection. It is now being studied as a means to fight inflammatory bowel disease and rheumatoid arthritis.