Oct 11, 2017 5:43 PM PHT
Rambo Talabong
Facebook Twitter Copy URL
Copied
(UPDATED) The Social Weather Stations revealed the finding during its Opinion on Drug War study presentation. They say the numbers have yet to be released. 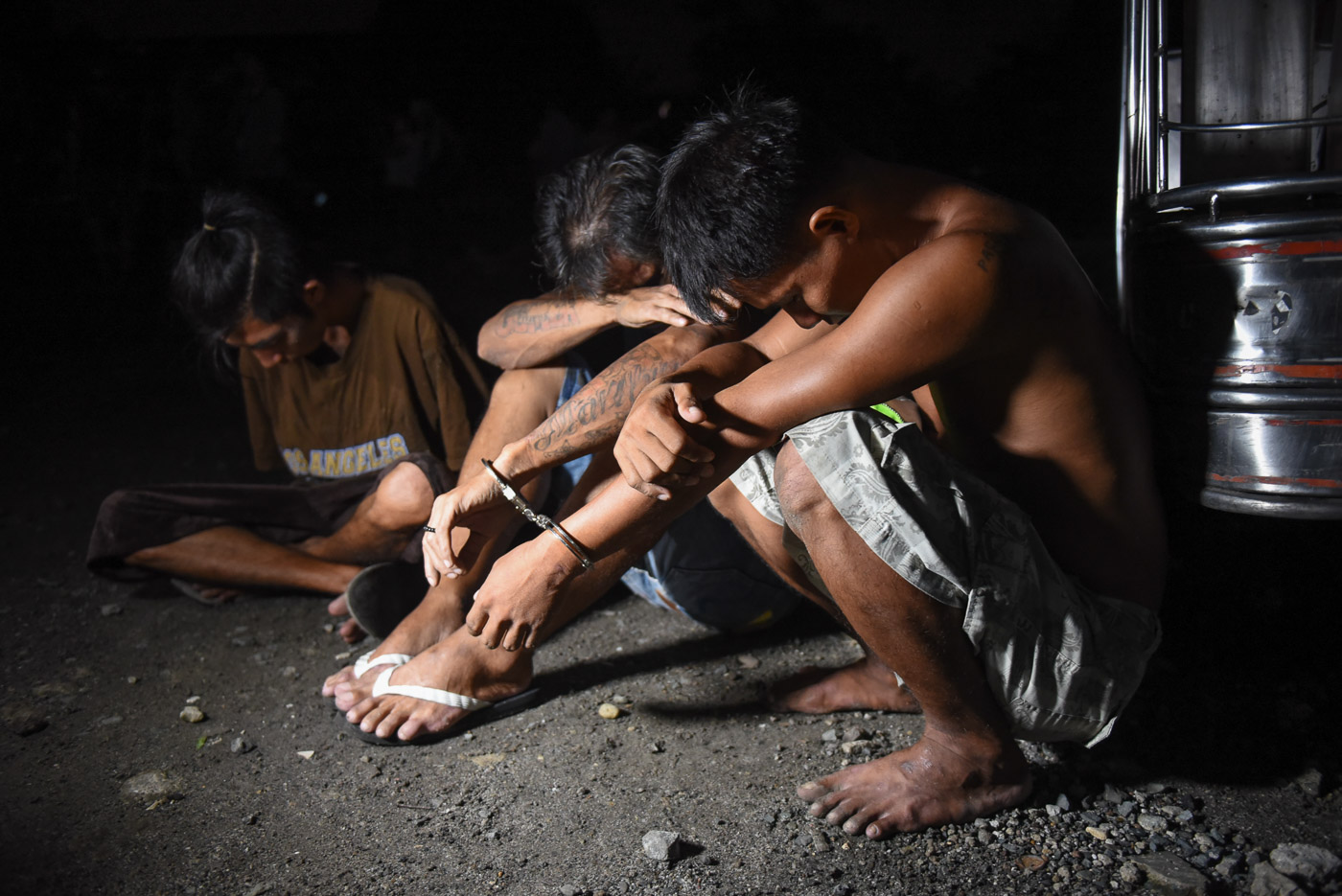 This was revealed by the Social Weather Stations (SWS) during their presentation of the Opinion on Drug War study on Tuesday, October 11.

Licudine said they have yet to release their data on the other reasons for the clamor and criticism on Duterte.

Licudine disclosed the survey findings after members of the audience pressed him about their findings, which showed that people still support the drug war despite worries about the campaign.

Their latest survey done in September 2017 found that Duterte’s drug war remains to be supported, with 63% of Filipinos satisfied with the campaign.

The tally is lower by two points lower compared to the June 2017 survey, and by 11 points to the September 2016 poll.

The SWS earlier said that half of Filipinos do not believe the ‘nanlaban‘ line of the Philippine National Police (PNP), and that 7 in every 10 Filipinos are worried that they themselves and their neighbors can be victims of extrajudicial killings.

This mixed feelings towards the drug war were further explained by Licudine in his presentation.

In addition to the previous negative feedback on the PNP, the SWS also found that half of Filipinos believe that in their area “the administration probably has people who secretly observe and report those who are drug users and those who are sellers of illegal drugs.”

Nonetheless, Licudine said, 7 in 10 Filipinos also believe that there are now fewer drug addicts in their neighborhoods since Duterte assumed office.

“The satisfaction comes from ‘Gaano na karami ang drug addicts sa inyo‘. (How many addicts are in your locality.) That’s the basic response that I can give you,” Licudine said.

The study showed that 71% agreed with the statement: Mas kaunti ngayon kaysa noon ang dami ng drug addict sa inyong lugar. (There are fewer drug addicts in our locality than in past.) 12% said kapareho ng dati (same as before), while 9% said mas madami ngayon kaysa noon (many now than before).

Also on a positive note, the SWS study showed that half of Filipinos felt drug users or those involved the illegal drug trade have the capacity to change.

The respondents were asked how they felt about this statement:  Ang mga taong gumagamit o sangkot sa bentahan ng ilegal na droga ay wala nang kakayahang magbago pa. (People who use drugs or are involved in the illegal drug trade do not have the capacity to change anymore.)  Majority of 51% of the respondents disagreed, 20% were undecided. Those who agreed were 28%.

He also mentioned that despite the worries and controversies, Filipinos still “moderately” trust policemen. – Rappler.com