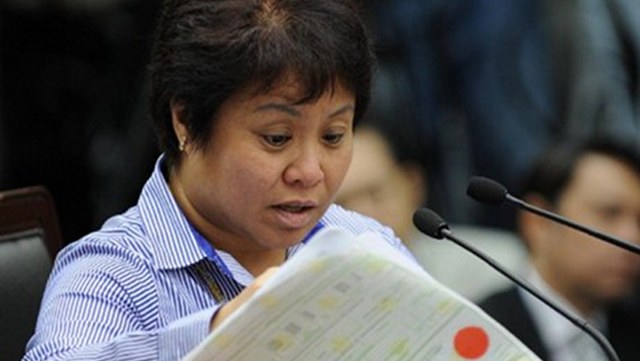 It’s definite: the sin tax law will be implemented January 2013 after the Bureau of Internal Revenue releases implementing rules and regulations next week. There is no need for public hearings on the IRR of the Sin Tax Reform Act of 2012, according to BIR Commissioner Kim Henares, since the rules don’t deviate from the law’s provisions. After the IRR is finalized, Presidential Spokesman Edwin Lacierda said the finance department will approve it. Finally enacted into law after 15 long years, RA 10351 will raise P34 billion in additional revenues from tobacco and alcohol next year, and P184.31 billion in the next 4 years. These amounts can cover the Aquino administration’s universal health program, Finance Secretary Cesar Purisima said.