Oct 13, 2017 6:54 PM PHT
Paterno Esmaquel II
Facebook Twitter Copy URL
Copied
This comes after President Rodrigo Duterte falsely claimed that he has refused an offer of '$18-20 million' from the UK 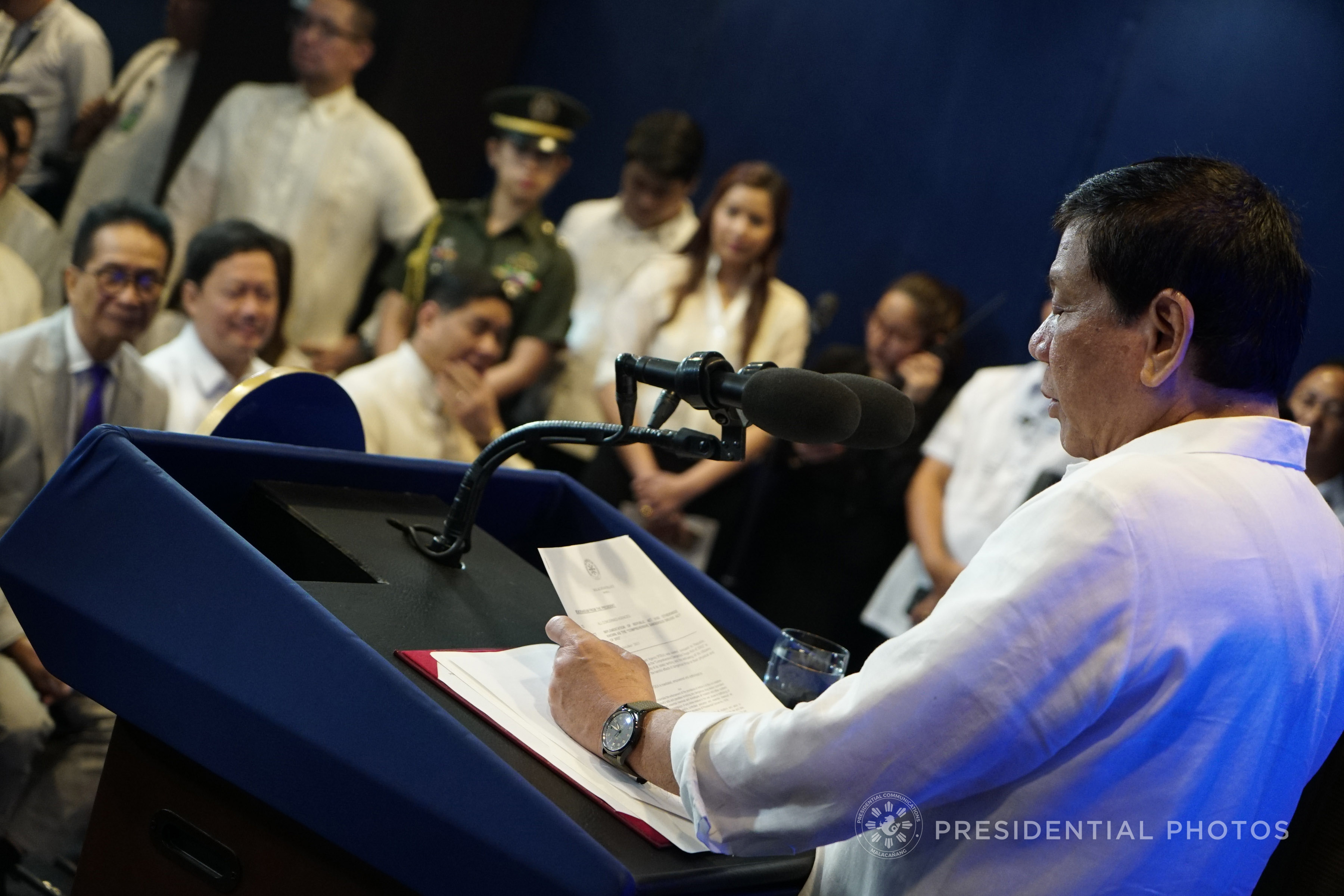 MANILA, Philippines – The Department of Foreign Affairs (DFA) refuted President Rodrigo Duterte on Friday, October 13, and said that there was “no new offer” of money from the United Kingdom as the Philippines’ chief diplomat falsely claimed.

“At the moment, there is no new offer of direct monetary assistance to the Philippines,” the DFA said in a statement at around 5:40 pm on Friday.

“The Philippine government is committed to continued engagement with the UK in furthering our longstanding and mutually beneficial partnership,” the DFA added.

Duterte claimed on Thursday, October 12, that he has “refused” $18-20 million from the UK.

“Mabubuhay rin tayo (We will survive). Anyway, I control the foreign affairs of this government,” he added.

Also on Thursday, Duterte threatened to expel European diplomats in the Philippines.

The long-time Davao City mayor based this threat on the wrong information that the European Union wants the Philippines expelled from the United Nations.

Malacañang admitted that Duterte was “being fed the wrong information” after the Chief Executive threatened to expel European diplomats based on the wrong premise. – Rappler.com