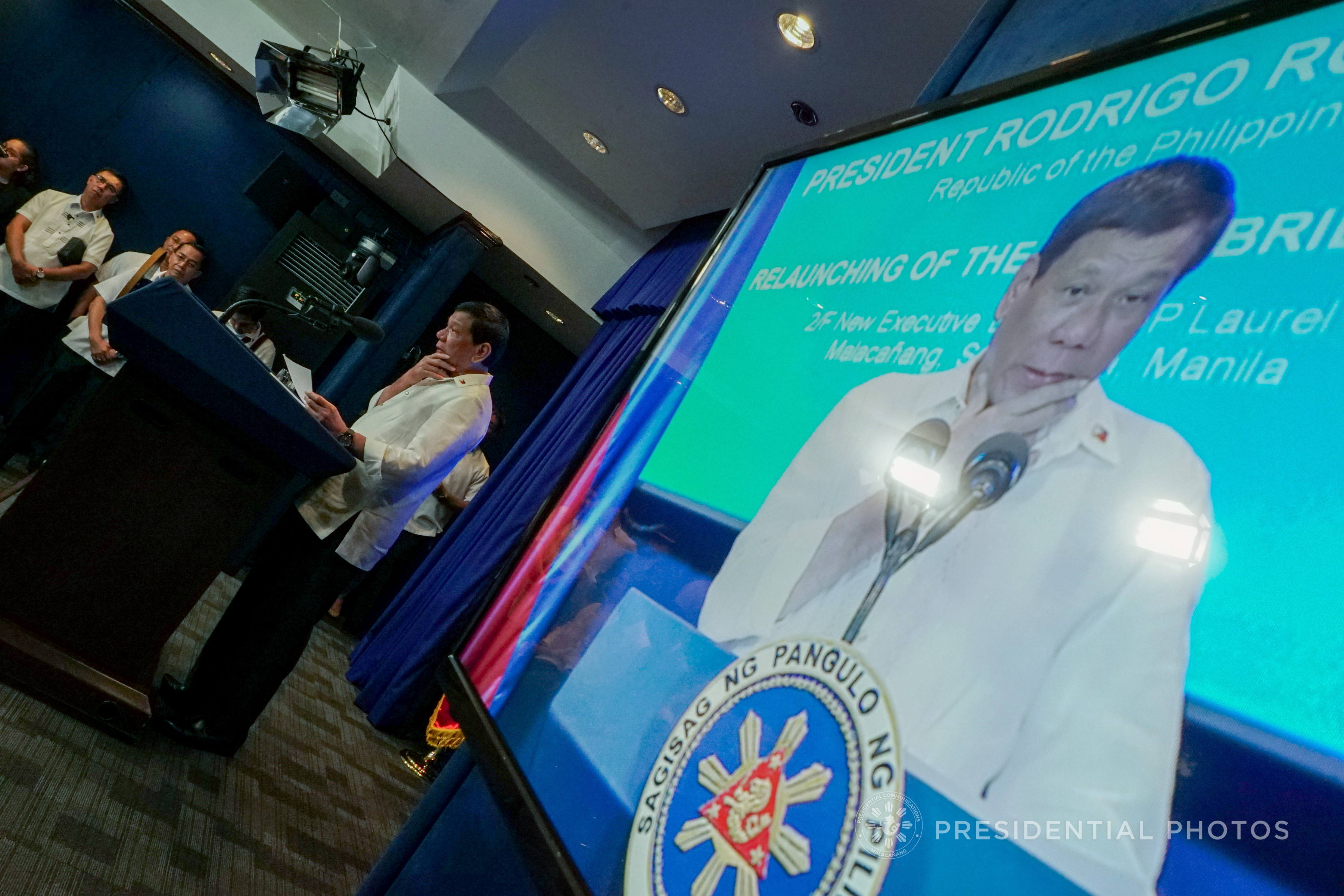 This is what we reported in the first 3 paragraphs of our story titled, “Malacañang admits Duterte ‘being fed wrong info’ on EU:

MANILA, Philippines – Malacañang admitted that President Rodrigo Duterte was “being fed the wrong information” after the Chief Executive threatened to expel European diplomats based on the wrong premise.

Because Duterte’s statement was based on wrong information, Presidential Spokesman Ernesto Abella then clarified on Friday, October 13, that “there’s no directive” for ambassadors of the European Union (EU) to leave the Philippines within 24 hours.

“It’s not a question of being misinformed. That means to say he was being fed the wrong information,” Abella said in a press briefing on Friday.

You may read the full Rappler story here.

Here is the unedited full text of Abella’s statement on the Rappler story:

It is this kind of journalism that reinforces the perception that Rappler has a hidden agenda. One that is far from the truth.

Here is the unedited portion of the official Malacañang transcript upon which we based our story. This is the exchange between GMA-7 reporter Joseph Morong, Abella, and Trade Secretary Ramon Lopez.

We stand by our story. – Rappler.com