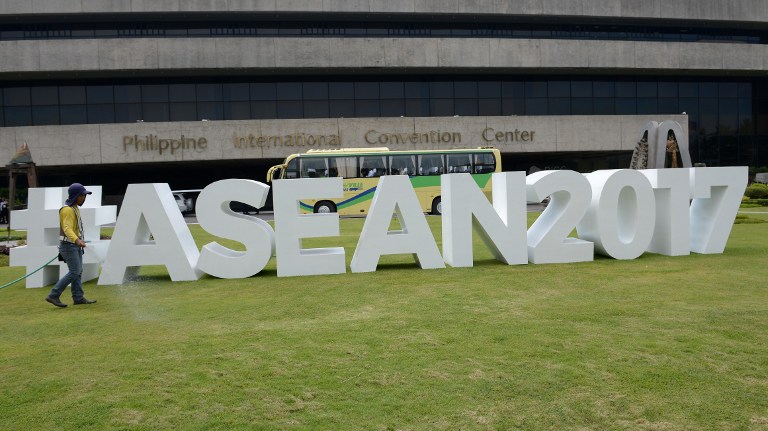 MANILA, Philippines (UPDATED) – President Rodrigo Duterte has declared a special non-working holiday from November 13 to 15 in Metro Manila and the provinces of Bulacan and Pampanga due to the Association of Southeast Asian Nations (ASEAN) Summit.

Malacañang released Proclamation No 332 on the declaration on Monday, October 23.

The document was signed earlier that day.

The holiday was declared because the Philippines’ hosting of the 31st ASEAN Summit and Related Summits will involve Metro Manila and the two provinces.

Various activities and events, including the arrival of some world leaders, will take place in these areas.

The holiday is in preparation for traffic and security regulations that will be enforced during the summit.

Over 20 world leaders, including United States President Donald Trump, are expected to attend the international gathering.

In accordance with the President’s Proclamation 332, Chief Justice Maria Lourdes Sereno announced on Monday the suspension of work “in all courts located in the National Capital Judicial Region and the provinces of Bulacan and Pampanga” from November 13 to 15.

She directed the executive judges of the NCJR and the two Central Luzon provinces to “maintain a skeletal force” in their offices to attend to urgent matters. – Rappler.com