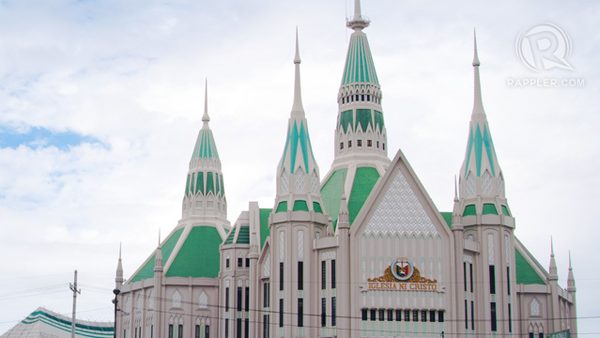 The Iglesia ni Cristo calls it a “grand evangelical mission” – a prayer rally expected to bring about 2 million people to Luneta on Tuesday.  Largely because INC is known to vote as a political bloc, analysts say this gathering could be a show of force to support of some of its prominent members like Serafin Cuevas, who heads the defense team of another INC friend, Supreme Court Chief Justice Renato Corona.
Read it on Rappler.