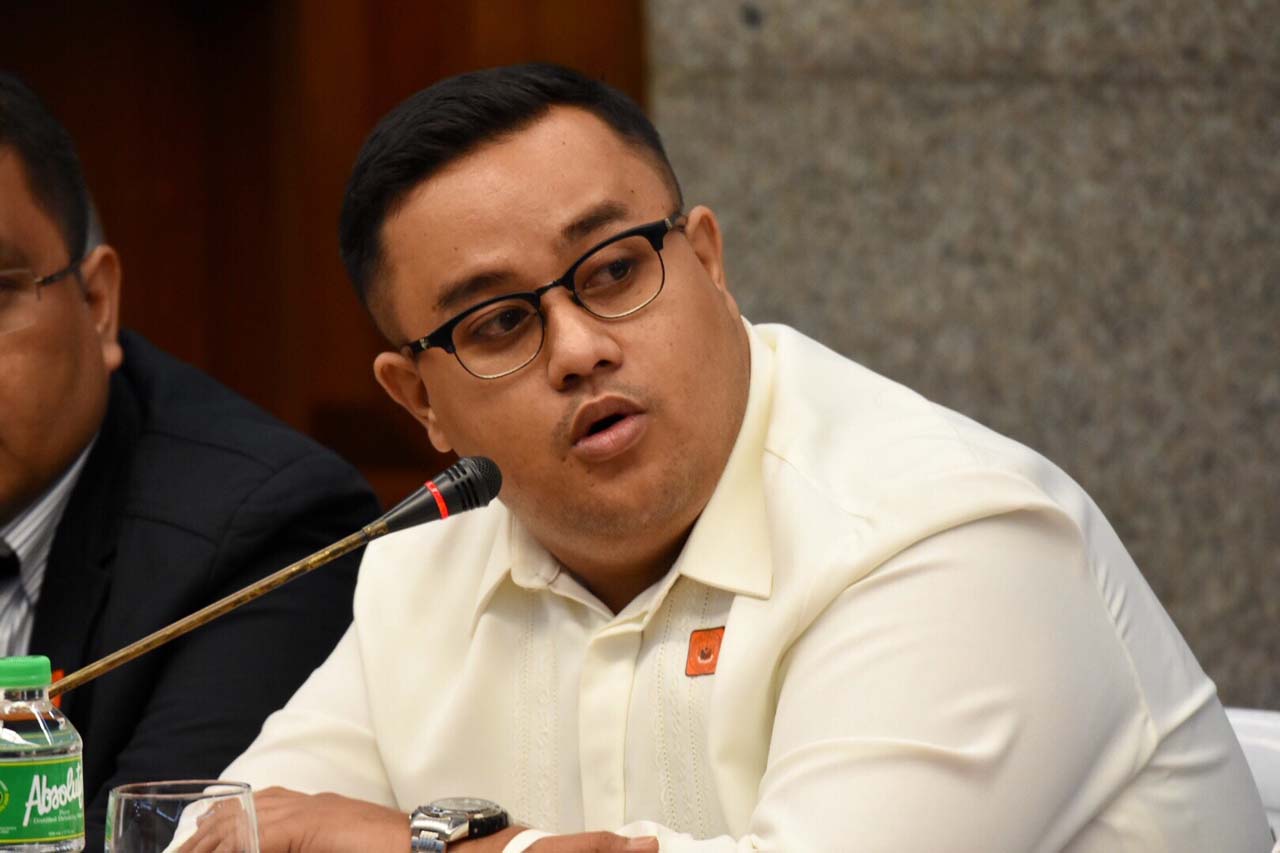 MANILA, Philippines – Senators slammed John Paul Solano, one of the suspects in the fatal hazing of Horacio “Atio” Castillo III, for lying and covering up for his Aegis Juris fraternity brothers.

Senators Juan Miguel Zubiri and Joel Villanueva said Solano was lying when he said Castillo died due to a pre-existing heart condition and not due to hazing.

“Clearly Solano is lying through his teeth, covering up for his frat brods like a criminal syndicate member and he should be punished as well for conspiracy, obstruction of justice and perjury for the death of Atio Castillo,” Zubiri said.

Solano said in his counter-affidavit that the medico legal report indicated that Castillo has a heart condition called Hypertrophic Cardiomyopathy (HCM).

Solano said that without a clear cause of death, he cannot be charged with murder. (READ: A tale of 2 mothers in the Atio Castillo hazing ‘coverup’)

Asked about it, Villanueva said it is just Solano’s alibi. Zubiri shared the same sentiment and said it was “obvious” that Aegis Juris is finding excuses for Castillo’s death.

“Ask anyone in the world if they would believe his stupid defense. Nakakagigil ‘yang loko na ‘yan pinagtiwalaan namin n’ung una na magsasabi ng lahat ng katotohanan (I’m fuming at that fool. We initially trusted him that he would tell the truth.) Can’t wait for the next hearing,” Villanueva said.

Zubiri said the fraternity’s alibi is a great disrespect to the Castillo family and the nation.

“How can they explain the discoloration of the body due to massive hematoma? How can they dispute the medico legal finding of DNA of Atio on the paddle used by the Aegis Juris fratmen which is illegal to use under the Anti-Hazing Law?” Zubiri said.

“Their alibi clearly shows a massive disrespect for Atio, his family and the Filipino people. Does he even have proof of his statement being that Atio is an athlete football player of Colegio San Agustin?” Zubiri added.

Solano has maintained he was not present during the initiation rites and that other members just called him up in the morning of September 17 for help.

Solano, a licensed medical technologist, tried to administer first aid and cardiopulmonary resuscitation but to no avail. He then helped bring Castillo to the Chinese General Hospital, where the victim was pronounced dead on arrival.

He earlier told authorities that he just saw Castillo’s body lying on a pavement in Tondo, Manila but later on admitted lying to them, as allegedly instructed by Arvin Balag, the leader or the Grand Praefectus of the fraternity. (READ: Senate panel cites Aegis Juris leader in contempt, orders detention) – Rappler.com