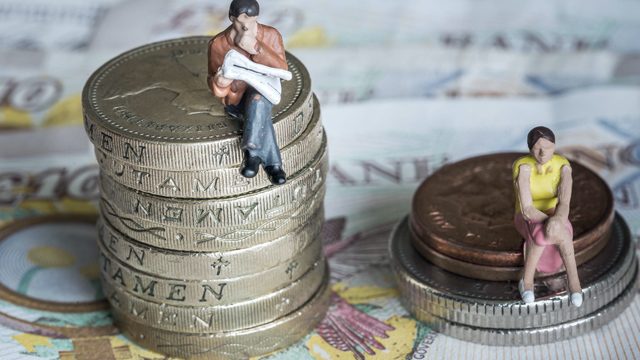 Facebook Twitter Copy URL
Copied
Despite the drop, the Philippines remains the most gender equal country in Asia

MANILA, Philippines – The Philippines fell 3 notches – from 7th place last year to 10th place – in the ranking of the Global Gender Gap report in 2017.

The country maintained its status of being the most gender equal country in Asia. But regionally, it lost the top spot it held last year to New Zealand. New Zealand got a score of 0.791 while the Philippines closely followed at second place with 0.790.

According to the report, the Asian country’s drop was due to the wage difference between men and women for similar work done.

“A worsening performance on the wage equality for similar work indicator, dropping from 7th to 21st, partly accounts for this fall,” said the report released annually by the WEF.

“The country also re-opens a Health and Survival gender gap for the first time since 2006,” it added.

Meanwhile, the Philippines fared well in other areas of economic opportunities such as women handling managerial and executive positions and labor force participation. Equality in terms of educational attainment for the Asian country is still fully closed.

While there remains a gender gap in the political empowerment of women in the Philippines, the country still ranked high in this category, standing at 13th place.

Countries located in Western Europe dominated the top 10. Iceland was still the top gender-equal country for this cycle after having held the spot in the last 9 years. Norway followed Ireland at second place while Finland came in 3rd. Rwanda, Sweden, Nicaragua, Slovenia and Ireland completed ranks 4 to 8, respectively. Despite the good performances of New Zealand and the Philippines, other countries in the East Asia Pacific region lagged in the global list.

“The region’s larger economies perform less well: with China ranking 100 and Japan and the Republic of Korea ranking 114 and 118, respectively, it is clear that there remains much economic upside from making a more pronounced effort towards gender parity,” the report said. – Rappler.com