IN PHOTOS: PH sends off 60,000 security personnel for ASEAN Summit 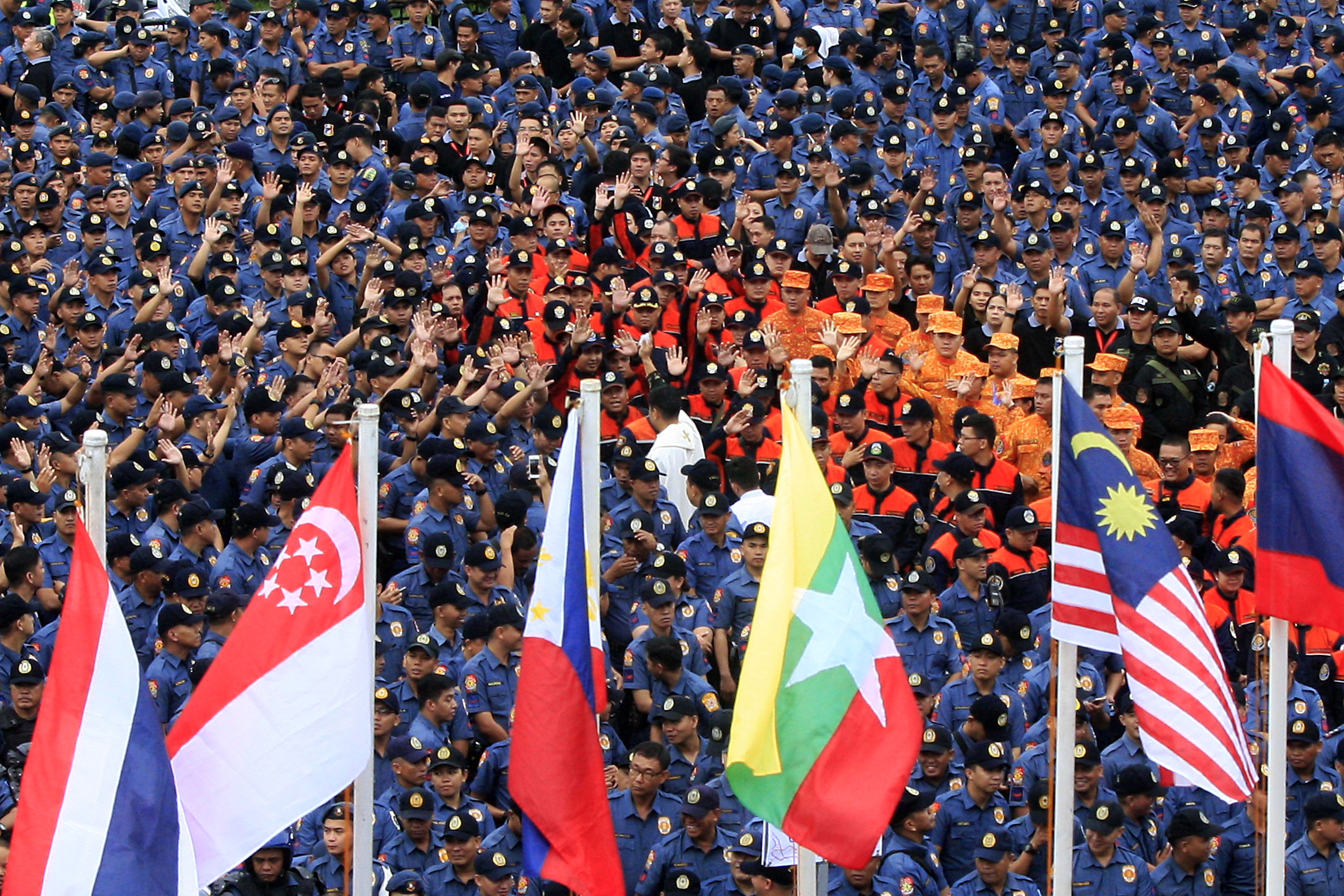 MANILA, Philippines – The government held a ceremonial send off Sunday, November 5 for around 60,000 security personnel assigned to maintain security and order during the Association of Southeast Asian Nations (ASEAN) Summit from November 10 to 14.

The Philippine government is “ready and equipped” for the summit, said the ASEAN Committee on Security, Peace and Order, and Emergency Preparedness and Response (CSPOEPR).

Catalino S. Cuy, Officer-in-Charge of the Department of the Interior and Local Government (DILG) and CSPOEPR chairman, said that aside from the personnel, the government also allotted resources for support.

“We are ready for this, Our security forces have been trained to do this. With all the preparations that we made since last year and with the able guidance and support that President Duterte has been giving us, I believe that we can effectively handle any possible security concerns during the summit,” Cuy said, reading a prepared statement.

Here are the photos from the send-off, held at Manila’s Luneta Park. 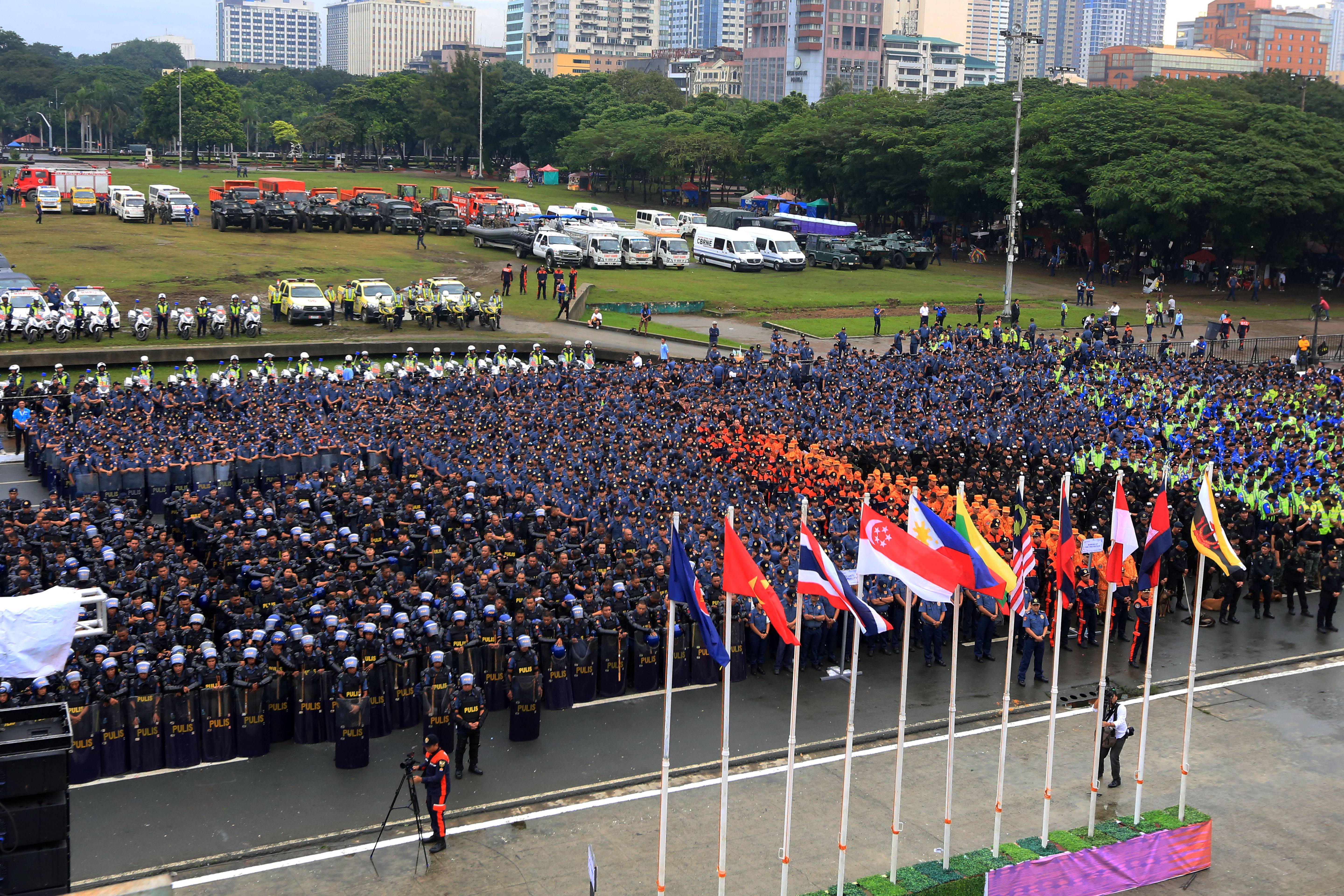 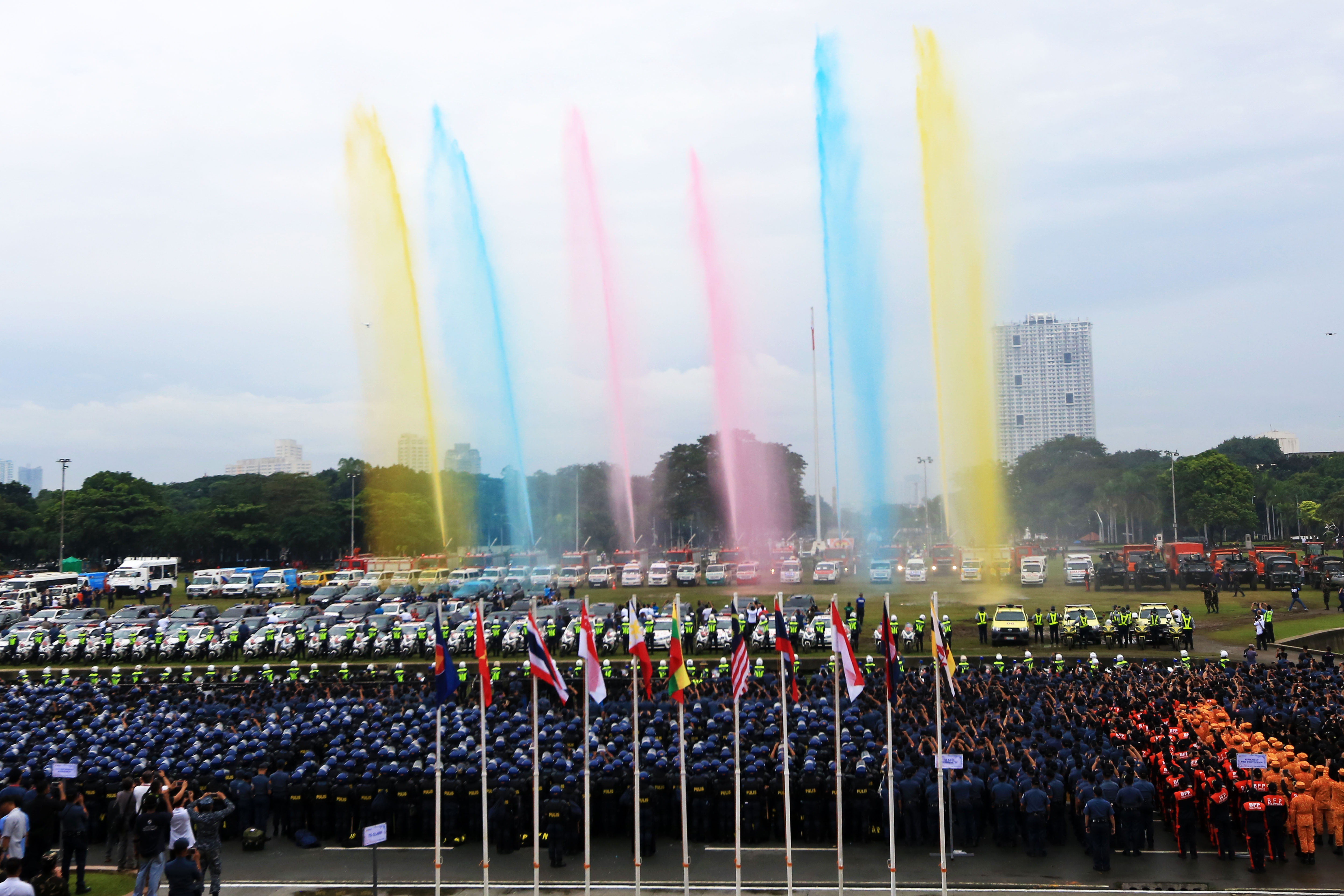 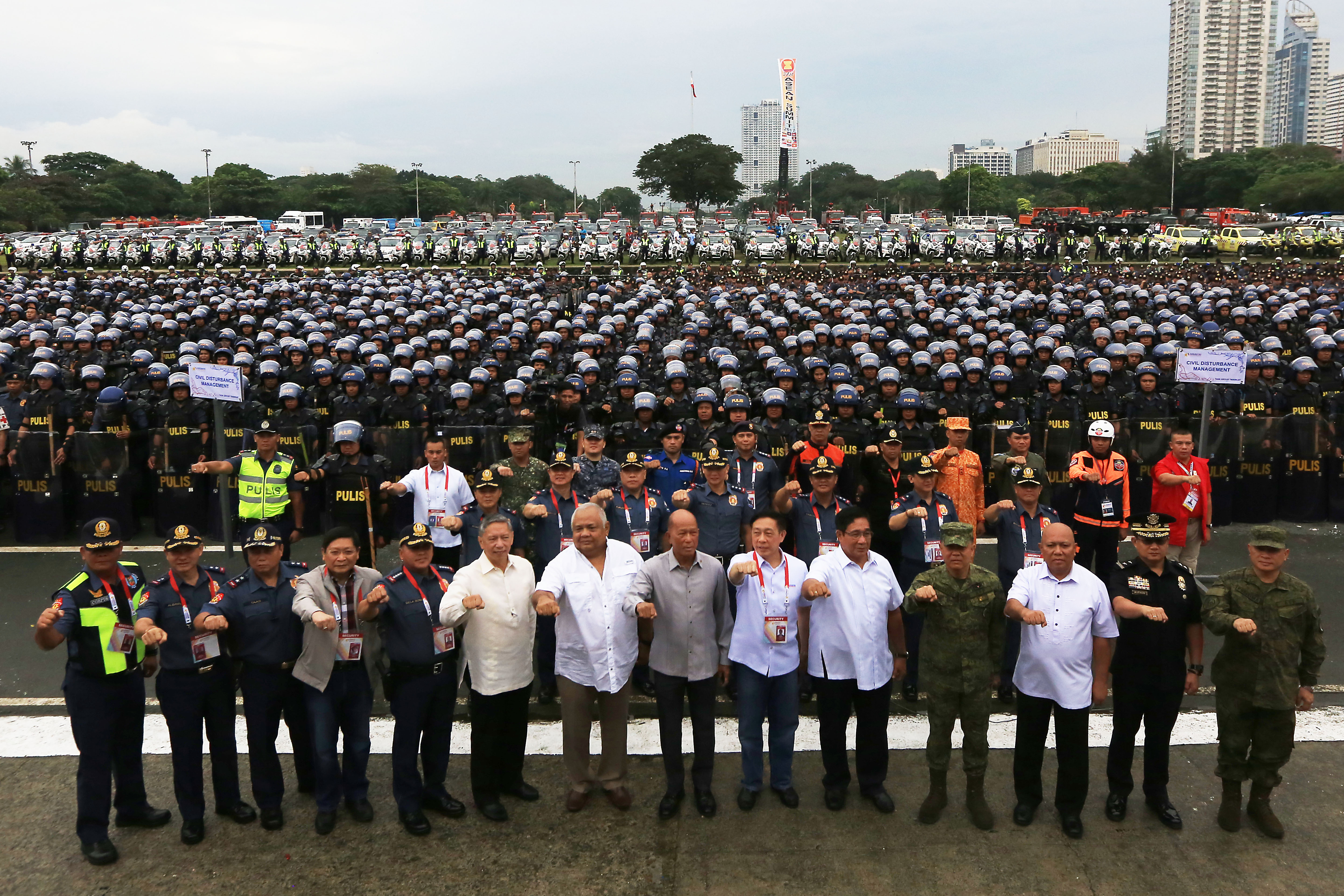 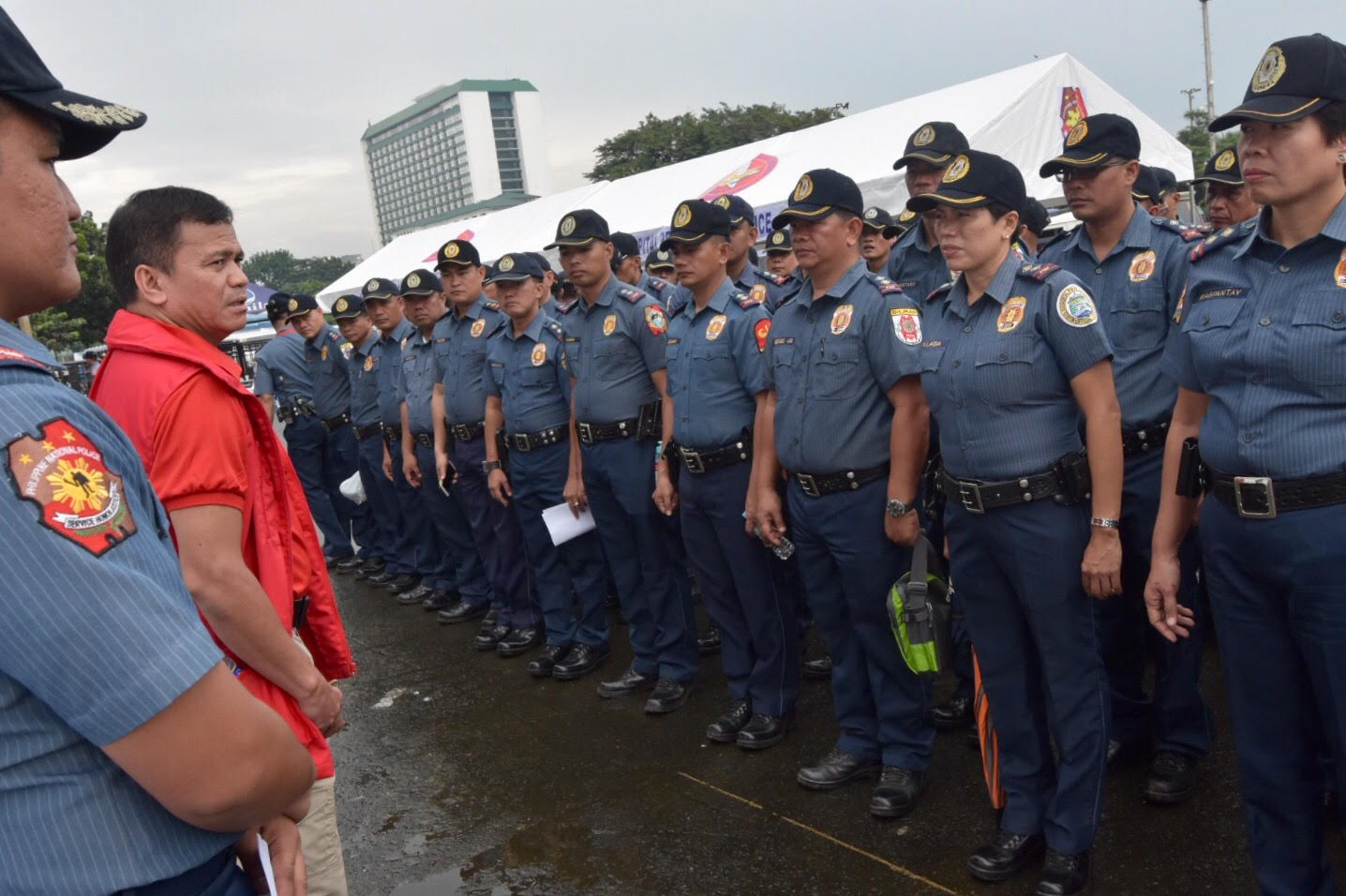 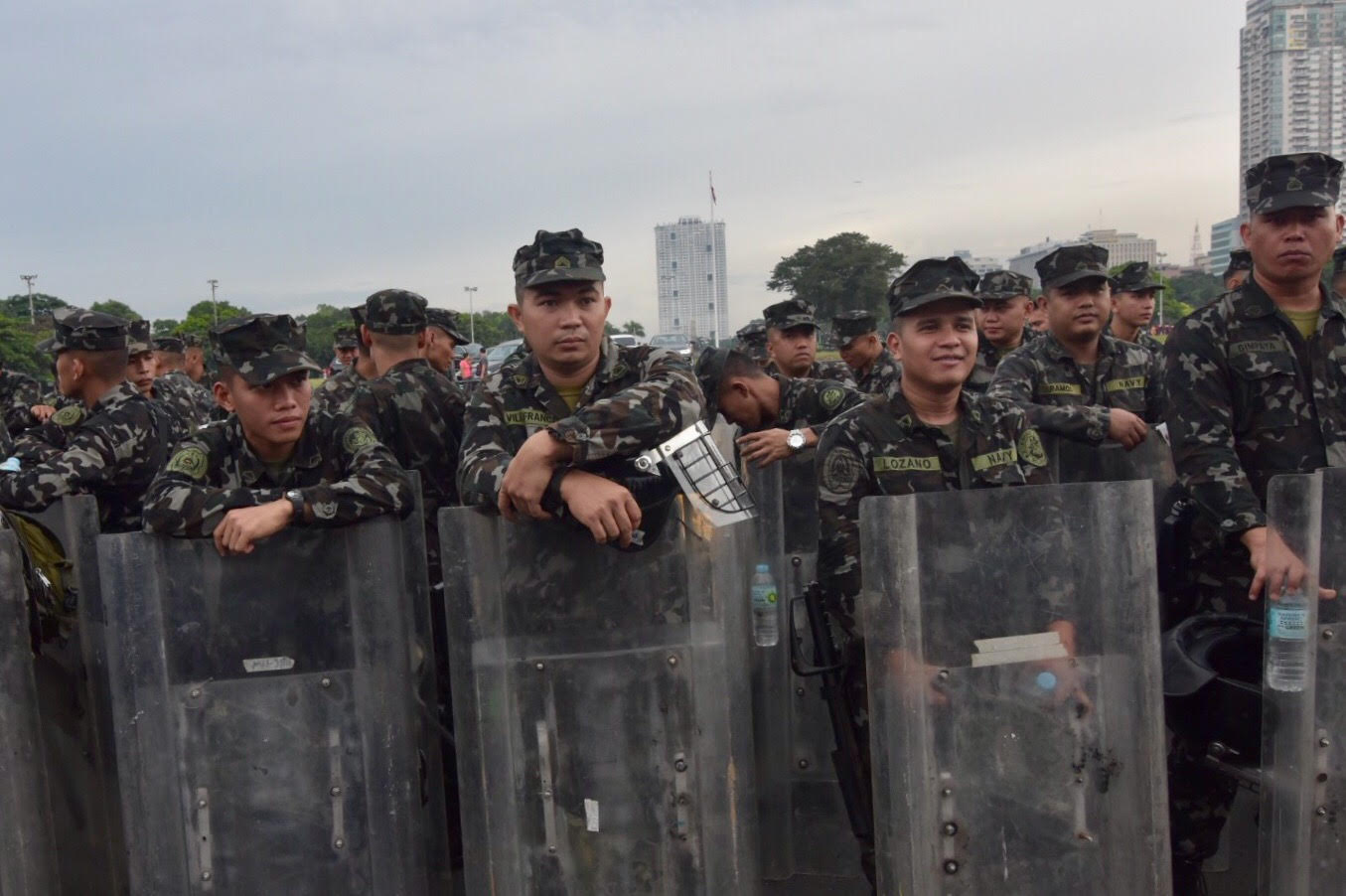 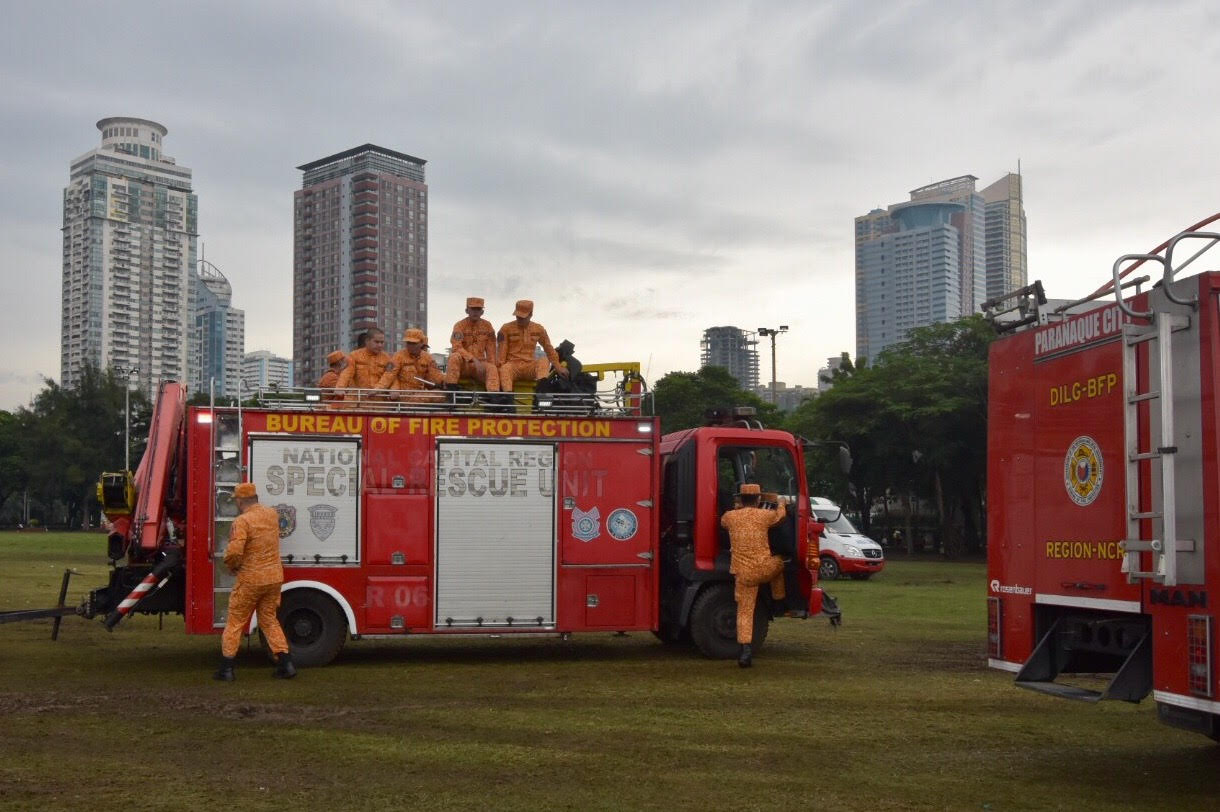 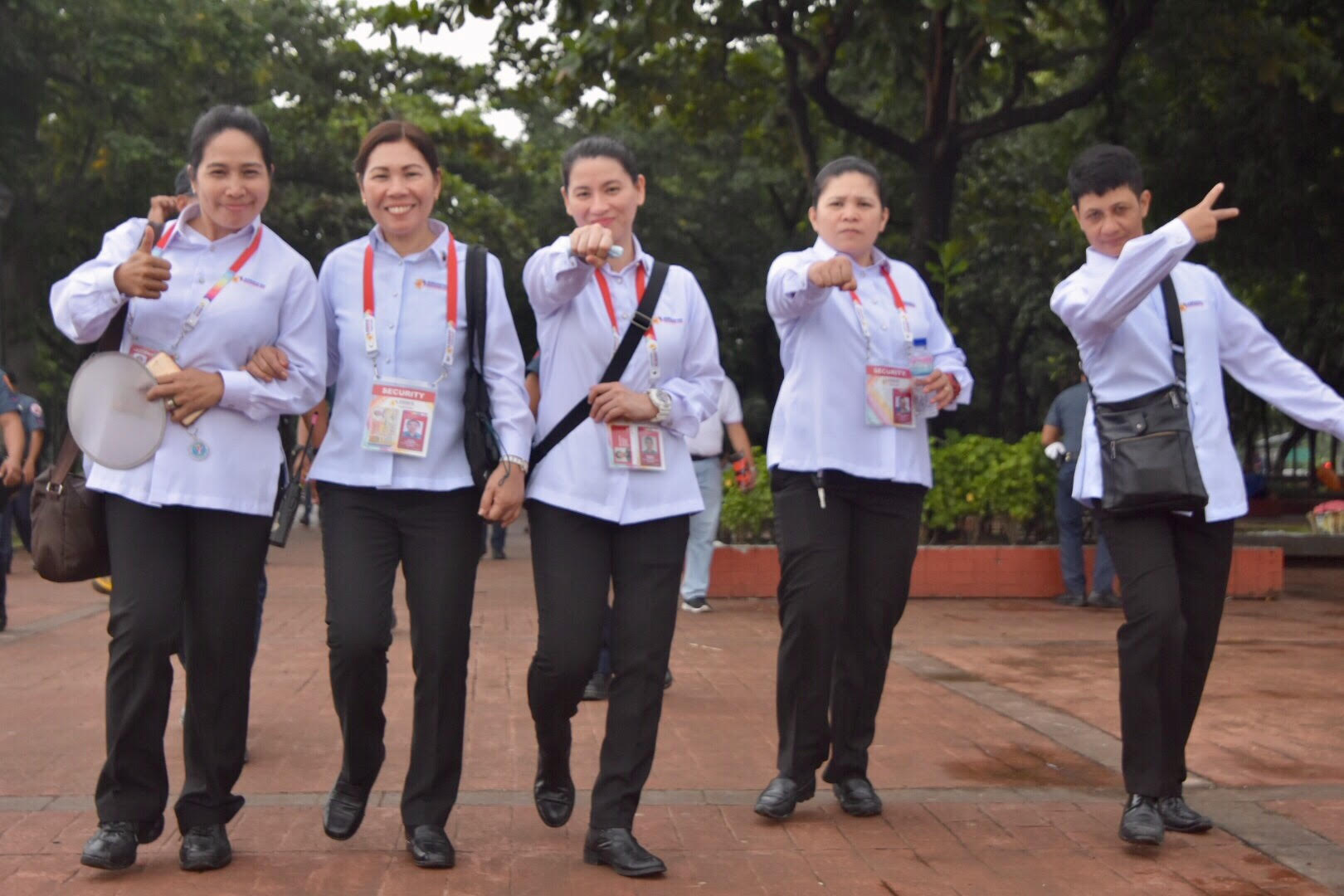