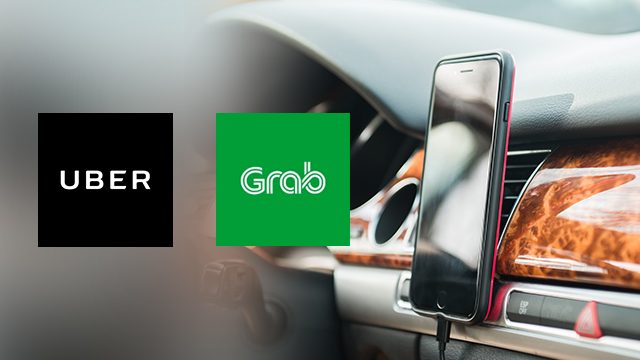 Facebook Twitter Copy URL
Copied
City Mayor Tomas Osmeña says this will achieve two things: save money on official vehicles, and track down where city employees are to make sure they are doing their jobs

MANILA, Philippines – Cebu City Mayor Tomas “Tommy” Osmeña is implementing a new rule for his employees at the city hall: official trips will have to be done using transport network vehicle services (TNVS) Uber and Grab.

Osmeña said this will achieve two things: save money on official vehicles, and track down where city employees are to make sure they are doing their jobs.

Osmeña announced this in a Facebook post on Saturday, November 4:”A little experiment I’m trying in order to save taxpayer money. Starting next week, the City Government will begin implementing Uber’s system to track the movement of government vehicles and personnel. This allows us make sure that they’re being used properly.”

Osmeña said they are entering a trial period with Grab, and that the TNVS company has offered them a discounted rate. The Cebu City mayor said both Uber and Grab have also set up a system where city hall can monitor transactions in real time.

Osmeña said this will end the perennial problem of official vehicles being misused by government employees, and spare the local government the funds to buy and maintain vehicles, hire drivers, and purchase fuel.

“I expect this to save us (or I should say, you) a lot of money. Under this program, there will be no more overpriced vehicles with “missing” spare parts. No more “sick” drivers being paid to do nothing. No more fuel stolen from gas tanks. No more red-plate vehicles used to bring employees’ families to the beach or mall,” Osmeña said.