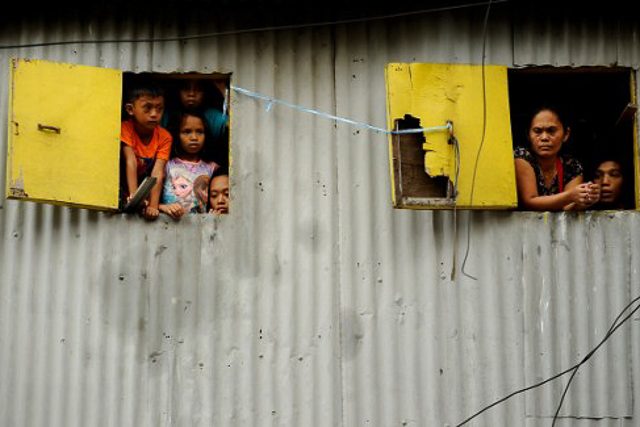 MANILA, Philippines – Poor families wanting to enroll in the Pantawid Pamilyang Pilipino Program (4Ps) would have to wait longer as the Commission on Audit (COA) recommended the continuation of the moratorium on accepting new members.

In a performance audit report, COA said the Department of Social Welfare and Development (DSWD) found that 30% or 1.3 million of the 4.4 million 4Ps members  were already above the poverty threshold.

“The 1.3 million households identified by the Listahanan as non-poor seem to confirm the 35% leakage rate reported by the World Bank. Failure to validate and update the list of poor households prolongs this possible leak,” said the COA report released last October 30.

Listahanan is the National Household Targeting System, which is the database of all 4Ps beneficiaries.

But Taguiwalo also argued then that crossing the poverty line does not mean a family won’t slide back into poverty.

The DSWD has since conducted a “Kamustahan” review or on-the-spot validation of its members to verify the 1.3-million figure, which is set to wrap up by yearend.

4Ps takes the lion share of the agency’s proposed budget for 2018 with P89.4 billion. The allocation does not provide for new members, but Senate finance committee chairperson Loren Legarda said during the DSWD’s budget hearing last October that she is eyeing to boost 4Ps funds to accommodate more beneficiaries.

Before any new family can enter the program, COA said the DSWD should first fix its data collection.

The agency already has 5 ways to ensure the eligibility of members: the Listahanan, the Beneficiary Data Management System, the Compliance Verification System, the Unified Financial Management Unit, and the Grievance Redress System. But some data remain unreliable.

According to COA, the problem lies in the data gathering that happens during the first level of assessment.

“In 2015, when the target number of households had already been reached, the DSWD shifted its focus towards cleansing to rid its database of outliers, duplicates, unqualified, and invalid beneficiaries. However, we still found additional duplicate entries in the database… [which] led to the unauthorized release of grants amounting to P335,485,000,” the report reads.

“Data shows 6,165 household members having age ranges from 101 to 2017 with 5,662 currently active and being monitored in the compliance verification system.”

Improving the DSWD’s data management, COA said, will require more manpower and in turn, a bigger budget for personnel services.

As it is, the agency’s plate is already full when it comes to the administration of the project.

“DSWD does not have the absorptive capacity to cover all identified poor households within its set timeframe. By focusing on mass registration, DSWD compromised its ability to target beneficiaries, monitor compliance, deliver services, and ensure data reliability,” COA said.

Despite these, state auditors still found that the program has given 88% of its members access to public health services since 2010, with some 9 million children able to attend school.

Whether or not this has resulted in the reduction of the country’s poverty incidence still needs further review since the data did not automatically link health and education services to improved health and jobs for the beneficiaries. – Rappler.com