Senators ask Aegis Juris fratman: Are you a Trojan horse? 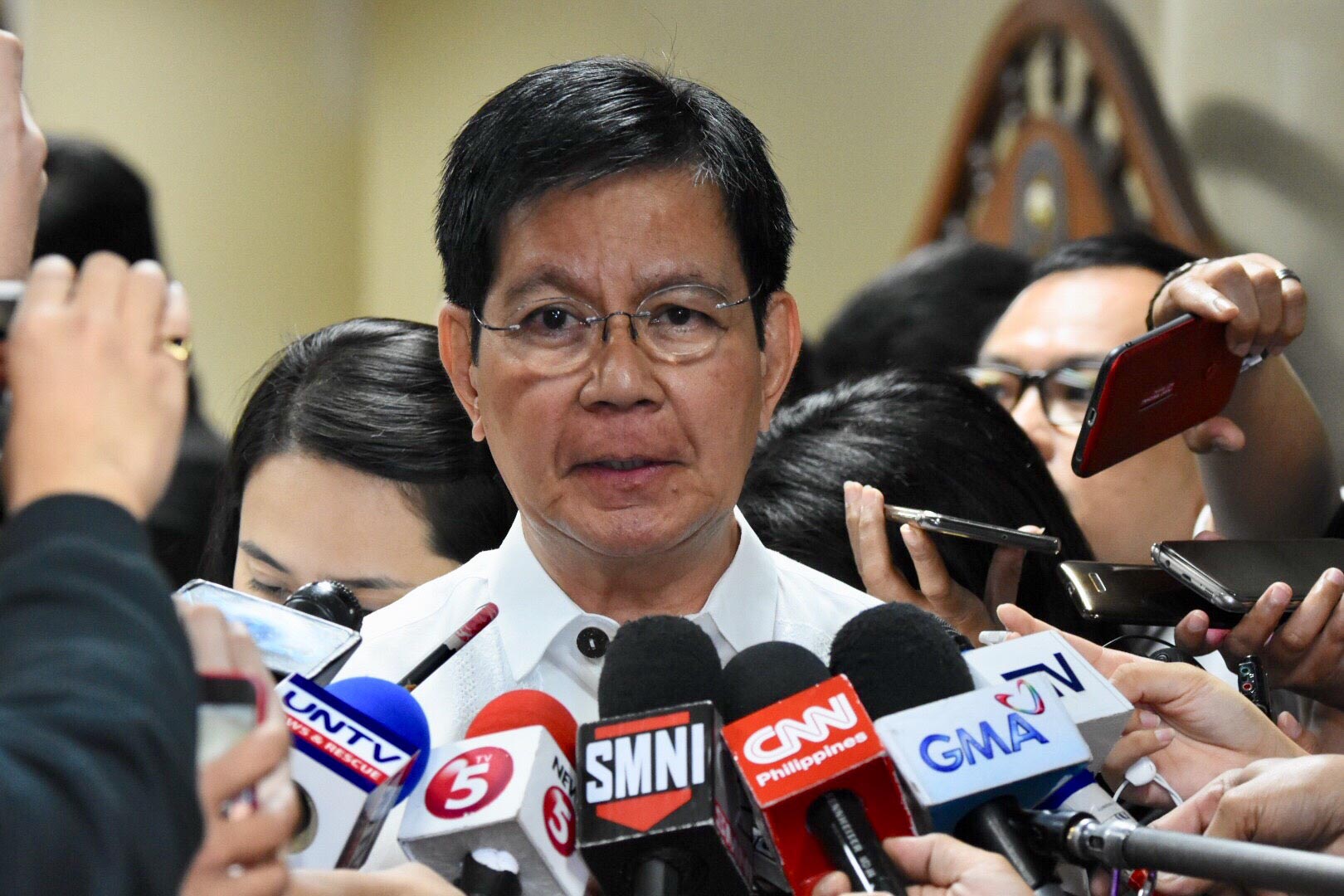 Ventura, who was provisionally admitted to the Witness Protection Program (WPP) of the Department of Justice (DOJ), has already told investigators what he knows about the case.

But during the 3rd hearing of the Senate committee on public order and dangerous drugs, Lacson asked the DOJ if they have considered that Ventura is being used to deceive investigators or conceal the truth.

“To be candid… we have not as yet received the testimony of Mr Ventura,” Acting Prosecutor General Jorge Catalan Jr told Lacson.

He explained that Justice Secretary Vitaliano Aguirre II left for the United States the day after Ventura was provisionally admitted to the WPP.

“He will be arriving tonight and possibly tomorrow, we’ll be having a meeting with regards to this issue,” Catalan explained.

Senator Juan Miguel Zubiri, who earlier praised Ventura for “choosing to tell the truth,” asked the latter if he really is a “Trojan horse.”

“Is that true, or are you here to tell the truth and nothing but the truth?” Zubiri asked.

In a chance interview after the hearing, Lacson backtracked about the “Trojan horse” comment.

Lacson, chairman of the Senate committee on public order and dangerous drugs, suspended the hearing on Monday. (READ: How Aegis Juris fratmen are defending themselves in Atio Castillo slay case)

Asked if there would be more hearings on the issue, the senator said he will still have to consult with majority of the committee members. – Rappler.com