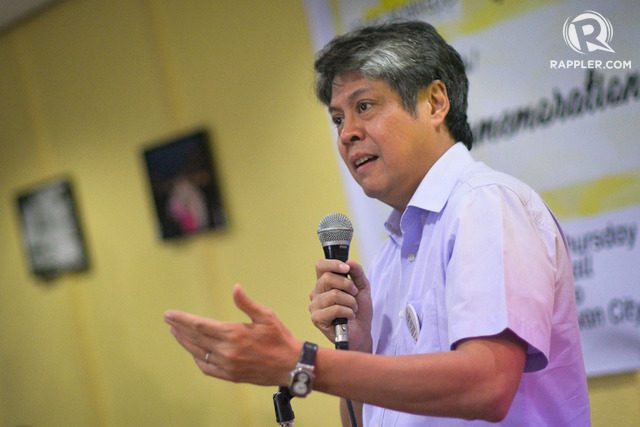 MANILA, Philippines – Senator Francis Pangilinan has filed a bill seeking to include a new subject to the Grade 12 curriculum focused on constitutional education.

Pangilinan filed Senate Bill (SB) Number 1610 or the Constitutional Education Act on Wednesday, November 8, a day after more than 100 members of the academe, youth, professionals, and non-governmental organizations took their oath as members of the Liberal Party (LP).

SB 1610 seeks the creation of a new subject that would mandate schools to teach Grade 12 students about the liberal and democratic provisions in the 1987 Constitutions, including the following:

Under the  proposed measure, the Department of Education would be tasked to develop the new subject with help from concerned government agencies and constitutional experts.

“In these present times, when there is disregard of the rule of law and infringement of people’s rights, it is important for the youth to have a better understanding of the very law that protects our basic human rights,” said Pangilinan.

He is among the LP politicians who are part of the opposition coalition Tindig Pilipinas, formed to critcize the abusive policies of President Rodrigo Duterte, including the bloody drug war.

Another LP member, Dinagat Islands Representative Kaka Bag-ao, also filed a version of the bill at the House of Representatives. – Rappler.com