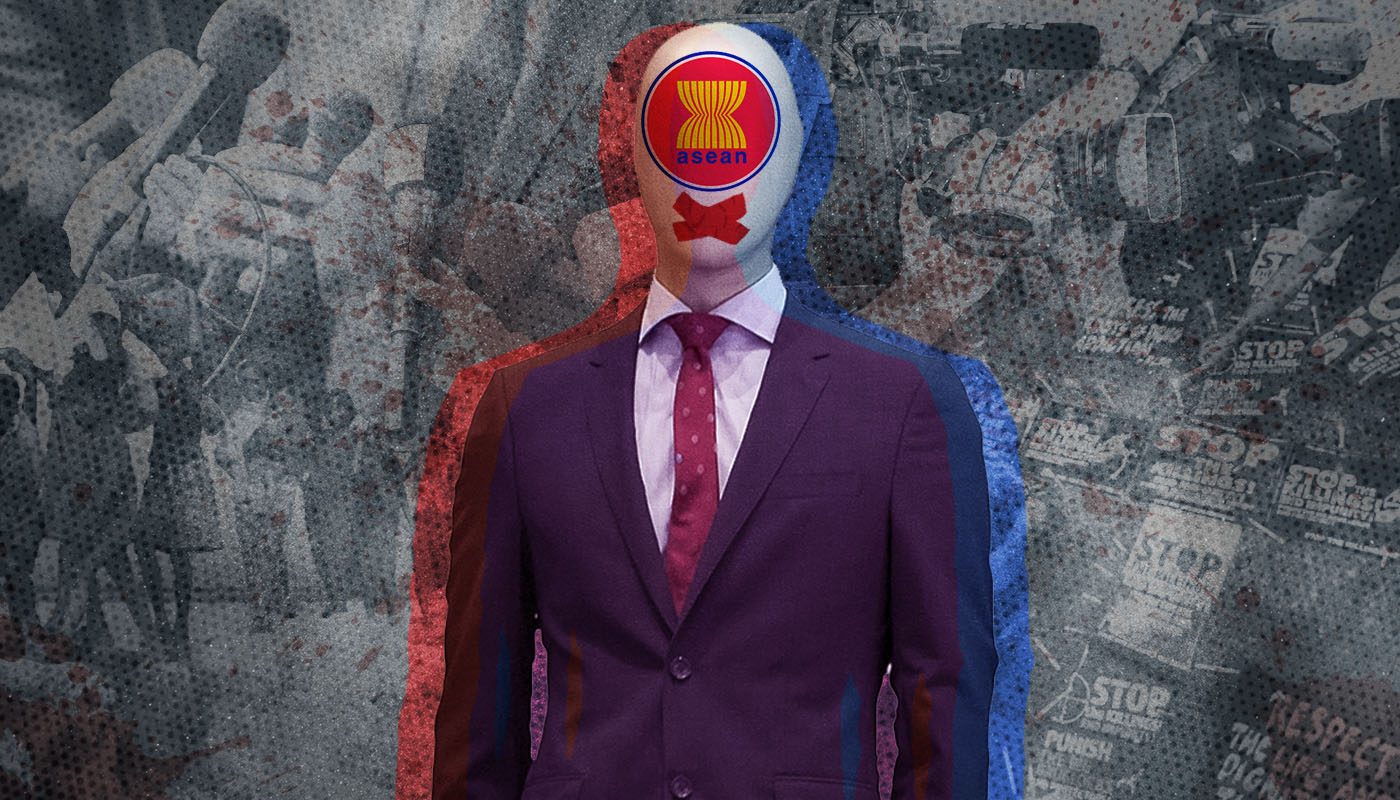 As leaders and dialog partners are expected to arrive in Manila for the 2017 ASEAN Summit, Rappler gives you an overview at how the regional association have tackled gross human rights violations in member states, and the picture is not an encouraging one.

Various sectors are pushing for action on longstanding issues: for United States President Trump to voice America’s opposition to the Philippines’ bloody war on drugs, for the US to return Leyte’s historic Balanginga Bells; for Prime Minister Justin Trudeau to take back the garbage shipped by Canada to Manila; for ASEAN to enforce the international tribunal’s ruling on the West Philippine Sea (South China Sea) that is unfavorable to Beijing.

Meanwhile, as traffic worsens in the Metro Manila – most especially during the ASEAN week, when some roads will be locked down for security reasons – land transportation regulators have shut down the operations of Angkas, the motorcycle ride service that has been a convenient alternative mode of transportation for many.

Here are the major stories you shouldn’t miss this Friday.

The non-interference principle that governs the Association of Southeast Asian Nations leads to inaction on human rights violations rampant among its member countries. The United States president also decries China’s “one-sided and unfair” trade surplus with the US, but tells Xi Jinping, “I don’t blame China,” as the two countries sign more than $250 billion in business deals. The LTFRB says the popular motorcycle ride-hailing service has been operating without a mayor’s permit. Senator Benigno Aquino IV says Congress will provide the Commission on Higher Education an additional P40 billion for the implementation of the free tuition law in 2018. Singapore’s internet speeds are the fastest while ASEAN Summit host, Philippines, has the slowest speeds among ASEAN countries tested in Akamai and OpenSignal speed reports. “The reason is very simple: the Holy See cannot contribute to an activity that clearly damages the health of people,” says a Vatican City statement. The new look of the Titan Love Court at the Bonifacio Global City in Taguig is deeply inspired by LeBron James.