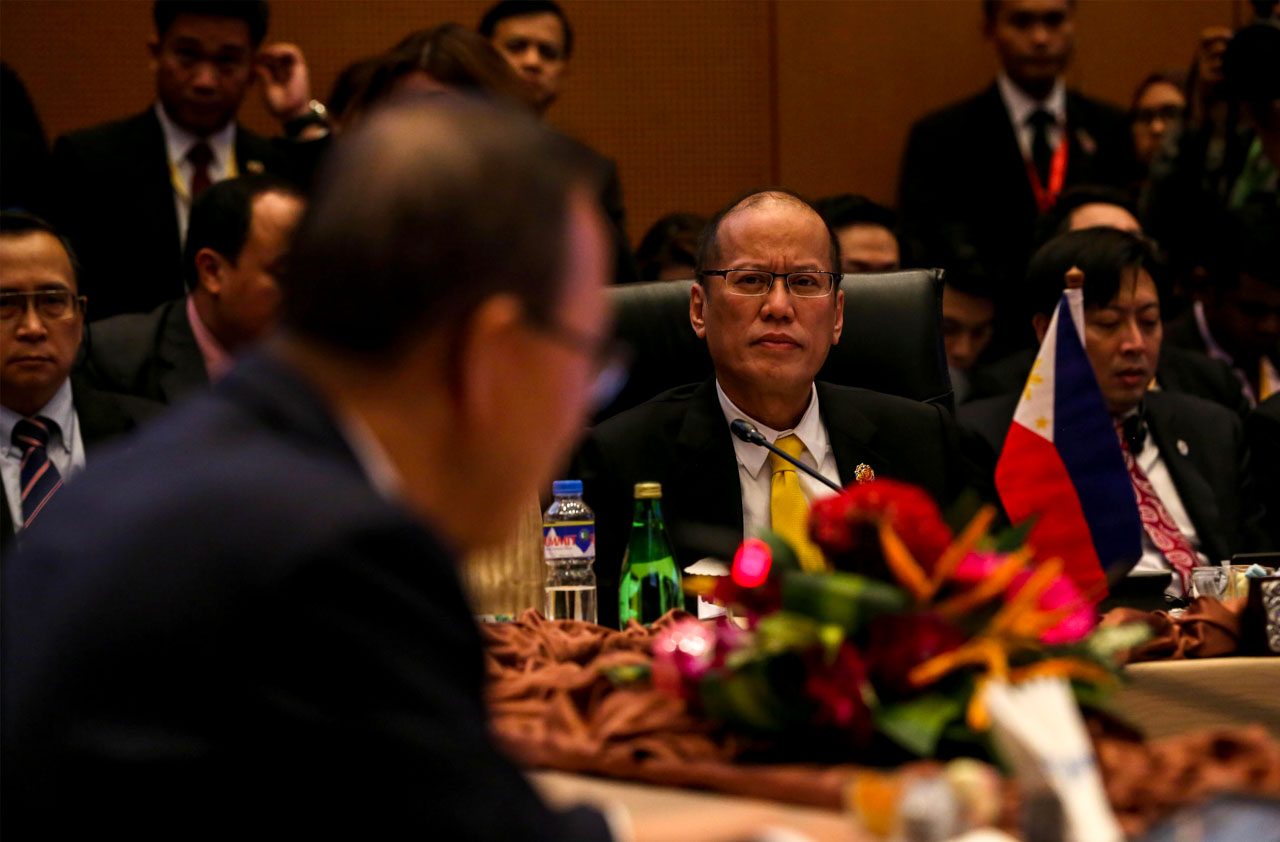 Aquino told reporters in a press conference on Friday, November 10, that he had already sent his regrets. As former president, he was invited to both the opening and closing ceremonies of the Summit on November 13 and 14, respectively.

The former president, who had taken on a more private life since stepping down, spoke to the media on Friday after he posted bail in connection with charges filed against him before the Sandiganbayan, related to botched military operations in Mamasapano, Maguindanao in 2015.

The Ombudsman charged the former president with one count each of graft and usurpation of official functions for allowing dismissed police chief Alan Purisima to participate in Oplan Exodus despite being suspended at the time. 44 Special Action Force members died in that operation.

It’s the first case Aquino has had to face since stepping down as president.

Aquino said turning down invitations to official functions such as the ASEAN Summit is part of his retirement process.

World leaders and top officials from ASEAN and its allied countries will be flying to Manila for the Summit starting this weekend.

The last time the Philippines played host to a major Summit was in 2015 for the Asia-Pacific Economic Cooperation (APEC) summit. – Rappler.com