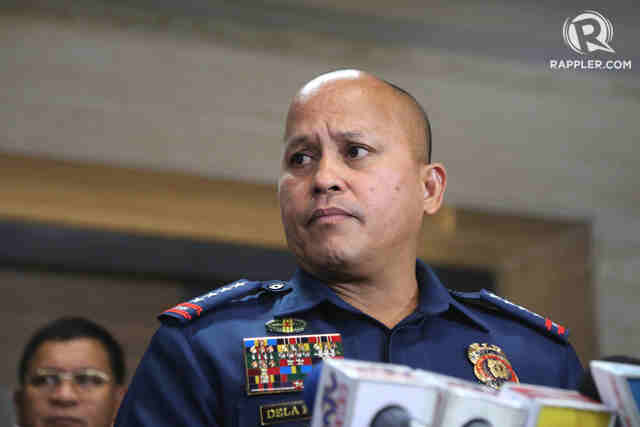 MANILA, Philippines – Protesters during the second day of the 31st Association of Southeast Asian Nations (ASEAN) Summit overstepped, so cops were left with no choice but to fight back.

Protesters earlier claimed that 20 of them were injured in ASEAN protests. Police also counted at least 20 injured from their ranks. Both sides accused each other of lying in their tally.

Dela Rosa on Monday called on the demonstrators to stay in areas specified in their permits. Some protesters, according to cops, don’t even have their permits, but were allowed to hold rallies as ordered by President Rodrigo Duterte. (IN PHOTOS: At least 2,000 attend protests on day one of ASEAN Summit)

(My call to the protesters is for them to be calm. If you really are committed to your activity, rally peacefully.)

(Observe the limits imposed by authorities. Don’t force it.) – Rappler.com