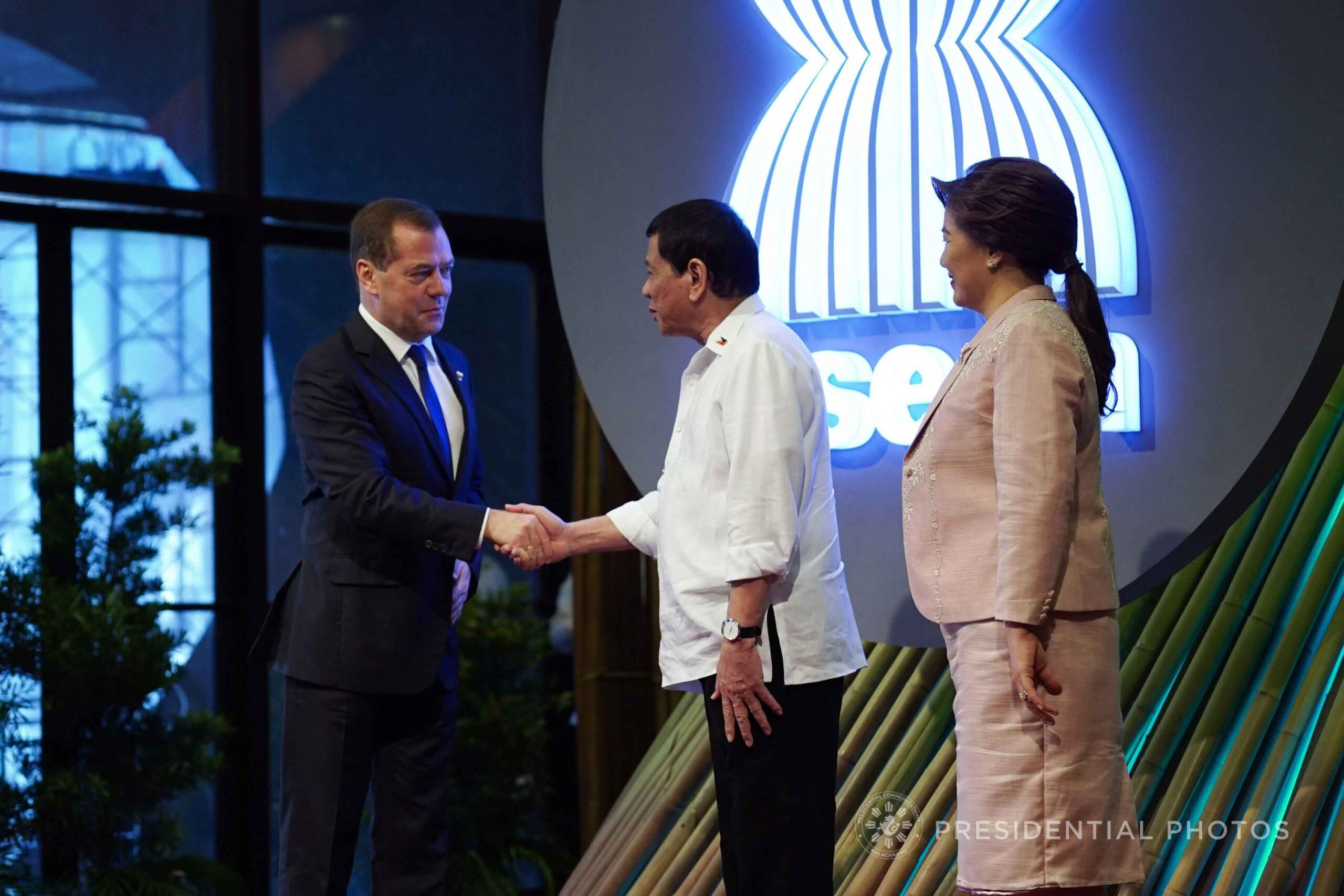 MANILA, Philippines – The Philippines and Russia have signed 8 bilateral agreements, including an extradition  treaty, that are seen to further strengthen ties between the two countries.

The bilateral agreements are the following:

When the two leaders talked about the case of Russians charged with drug smuggling in Manila, Duterte promised Medvedev that his citizens will get a “fair trial” and “fair treatment” in the Philippines.