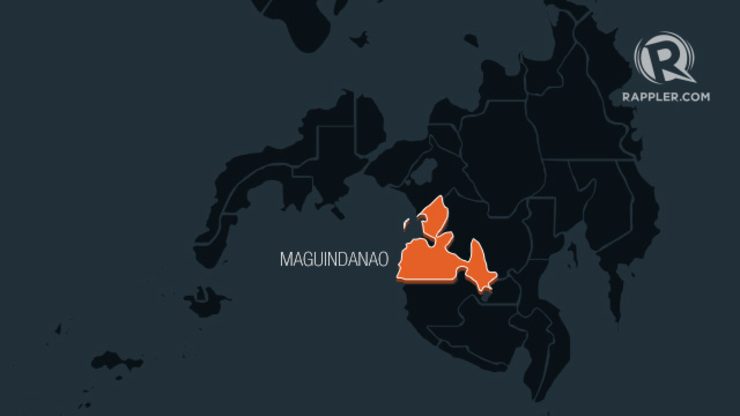 Captain Arvin Encinas, spokesman of the military’s 6th Infantry Division, said the military operation were launched at dawn on Wedneaday after they spotted the BIFF’s temporary encampment along the borders of Maguindanao towns Datu Unsay and Shariff Aguak.

Maguindanao is a province neighboring Marawi City, where the Abu Sayyaf Group and the Maute Brothers fought the troops for 5 months in a bid to establish an Islamic caliphate. (READ: Marawi war: 153 days and more)

BIFF is one of 4 local armed groups that have linked itself with international terrorist network Islamic State (ISIS).

There is no information yet on the result of the operation. Encinas said ground troops are conducting clearing operations as of this posting.

The air strike operation was conducted a day after the closing ceremony for the 31st Association of Southeast Asian Nations Summit and Related Summits, where President Rodrigo Duterte served as chairman.

Concerns against terrorism dominated the interventions during the summit in Manila, according to Duterte.

He said there is an agreement among world leaders to strengthen cooperation against terrorism. – Rappler.com