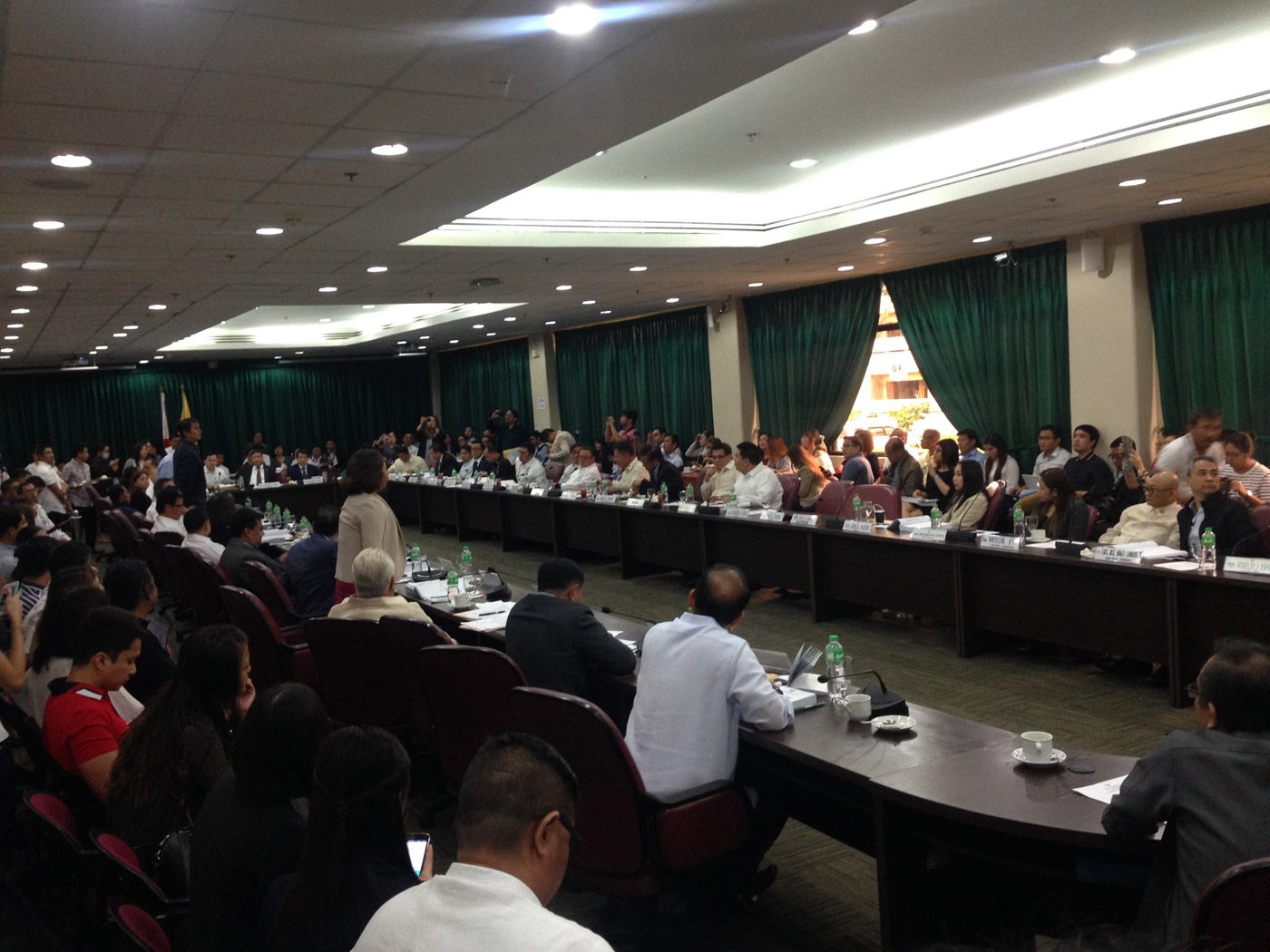 MANILA, Philippines – The House justice committee on Thursday, November 16, officially invited Chief Justice Maria Lourdes Sereno to a November 22 hearing which will tackle an impeachment complaint filed against her.

“As the respondent in the aforementioned impeachment complaint, you are hereby invited to personally attend the said hearing,” reads the letter.

Lawyer Larry Gadon wants Sereno impeached because she supposedly curtailed the authority of the Supreme Court (SC) en banc by making decisions without their knowledge. Gadon has also repeatedly criticized Sereno for purchasing a luxury vehicle which she uses in her capacity as Chief Justice.

Thus far, the powerful committee – a mix of high-ranking House officials and regular members – have voted overwhelmingly in favor of Gadon’s complaint.

The Chief Justice’s camp has insisted that it’s Sereno’s right to be represented before the committee hearings, which they say is akin to criminal proceedings. They have yet to comment on the invitation by the committee. (READ: CJ Sereno’s band of lawyers in her impeachment case)

Presidential Spokesperson Harry Roque on November 6 called on Sereno to resign and spare the SC “from any further damage.” But the Chief Justice’s camp said “resignation has never been an option.” – Rappler.com