MANILA, Philippines – Australia is the only other country aside from the US that has a visiting forces agreement (VFA) with the Philippines, allowing its troops to stay in the country.

On the sidelines of the Association of Southeast Asian Nations (ASEAN) Summit held in the Philippines last week, visiting Australian Prime Minister Malcolm Turnbull watched the two militaries simulate urban warfare, an area where they committed to continue training.

Turnbull said Australia will strengthen defense cooperation with the Philippines.

“We are in the same fight [against terrorism]. Now more than ever the Australian Defense Force (ADF) and the Armed Forces of the Philippines (AFP) are working together, supporting each other, learning from each other, and fighting the fight, we cannot afford to lose,” he said.

Fighting terrorim was among the main concerns during the summits held in Manila. (READ: A region in panic: ASEAN doubles down against ISIS threat) 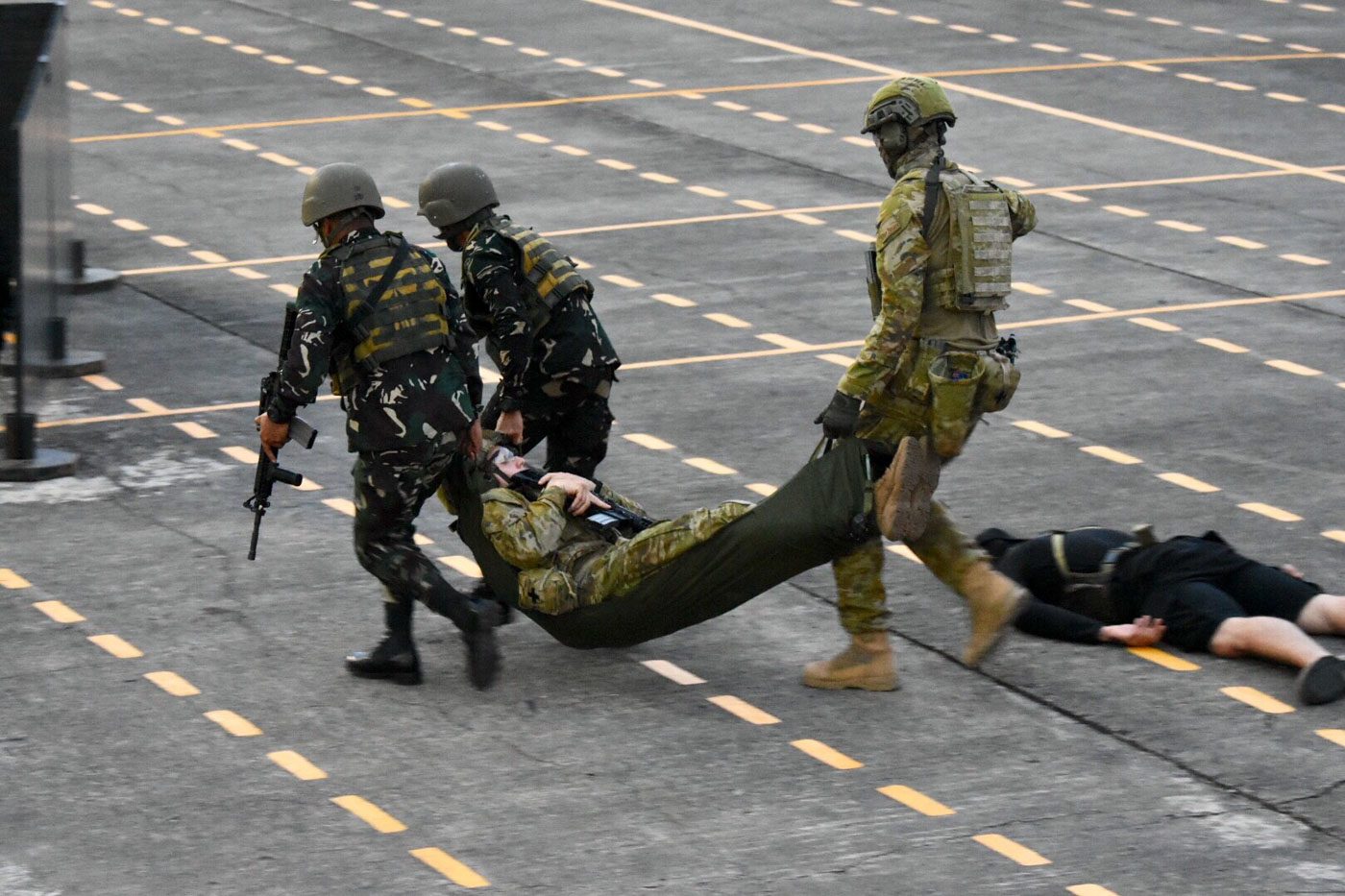 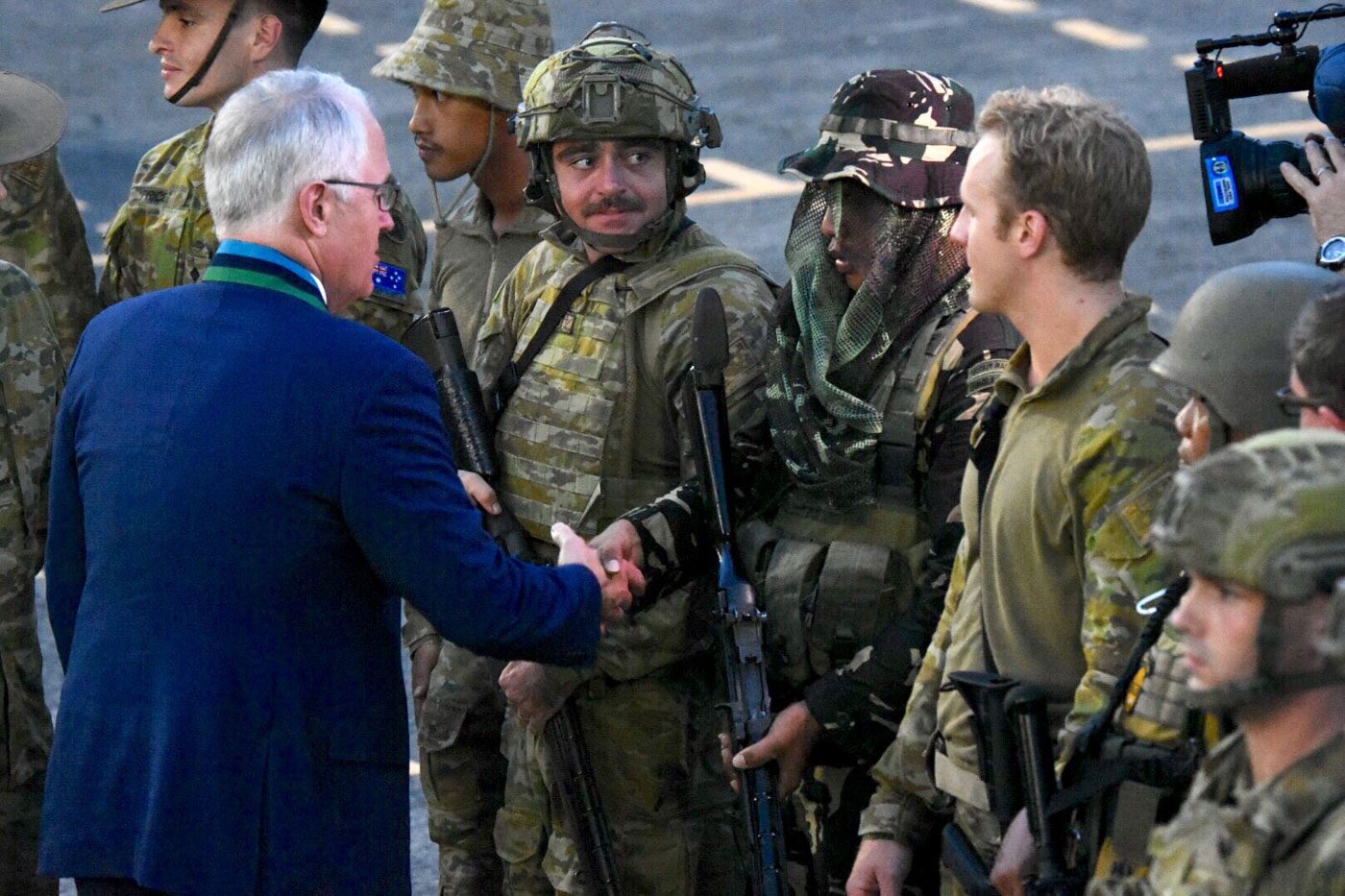