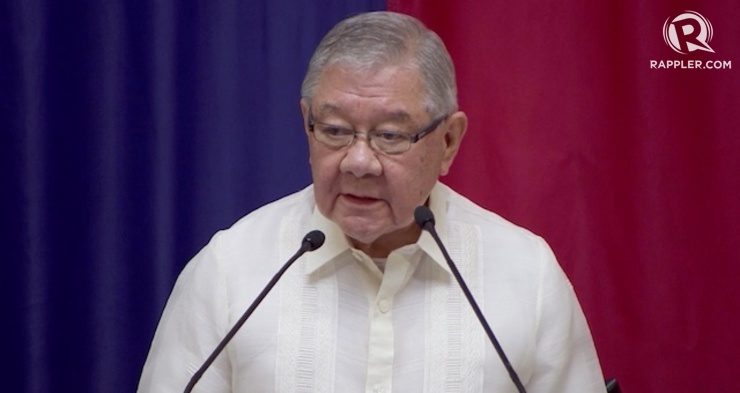 The designation was formalized on Monday, November 20, as the House resumed session after a 5-week-long break. House Majority Leader Ilocos Norte 1st District Representative Rodolfo Fariñas made the manifestation during session.

She was a longtime professor at the Ateneo de Manila University and was founding dean of the Ateneo School of Government.

In the 17th Congress, she was initially appointed chairman of the House committee on government reorganization but was stripped of this role after she voted against the reinstatement of death penalty.

Abad is also the wife of Butch Abad, budget secretary under the Aquino administration.

Belmonte is vice chairperson of the Liberal Party and worked both with Abad and her husband numerous times in the past. He was House Speaker during the Aquino administration.

House Speaker Pantaleon Alvarez eariler told reporters that while it’s the House leader that ultimately decides on who is designated caretaker of a legislative district, the deceased lawmaker’s family can also give recommendations. – Rappler.com