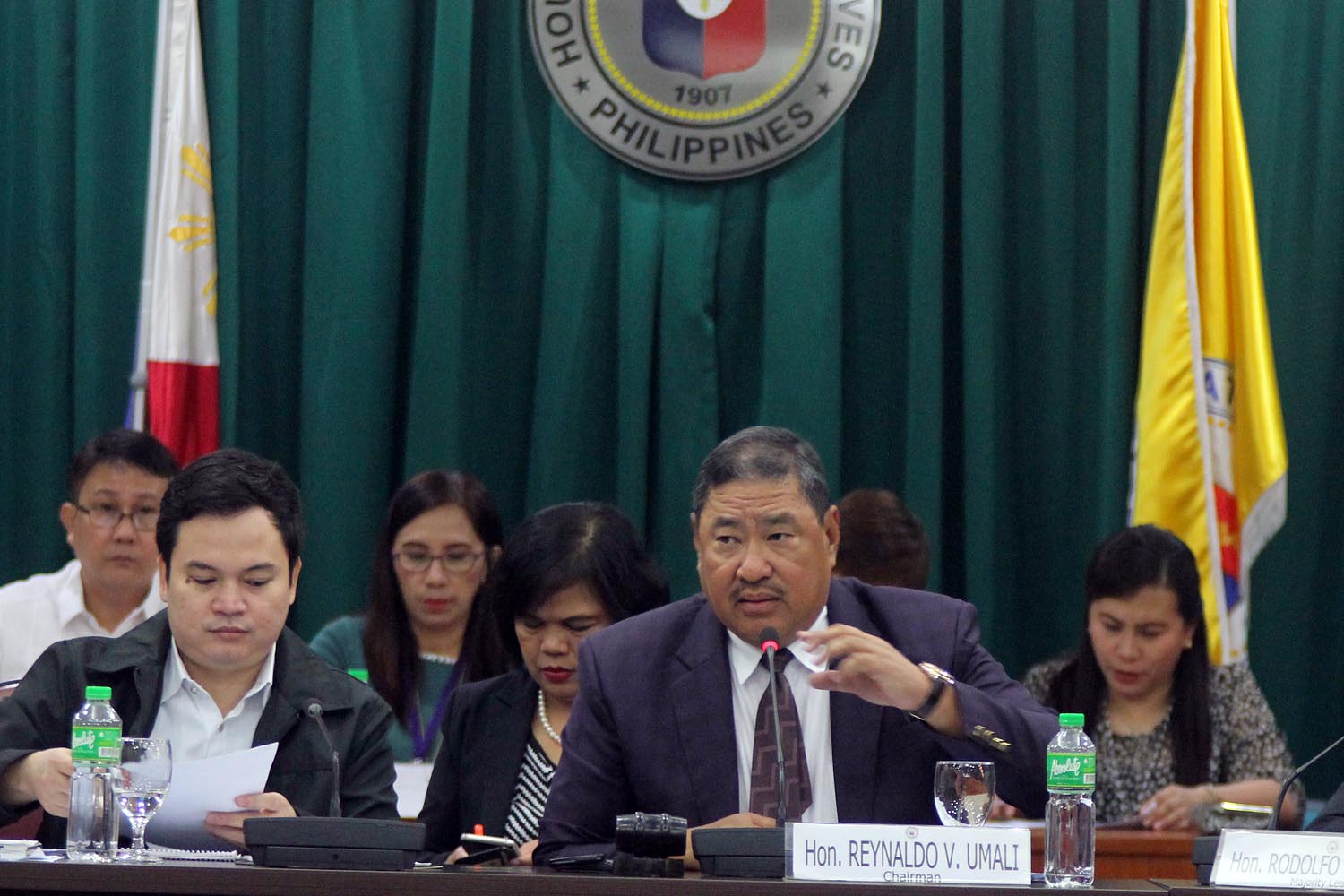 MANILA, Philippines – The University of the Philippines (UP)’s Human Resources Development Office (HRDO) told the House committee on justice on Monday, November 27, that it could only retrieve the 2002 Statement of Assets Liabilities and Net Worth (SALN) of Chief Justice Maria Lourdes Sereno.

Sereno taught at the university from 2000 to 2009. However, HRDO Chairperson Angela Escoto said the only SALN they could find in Sereno’s 201 or pesonnel files was the one updated as of December 31, 2002.

The committee is hearing an impeachment complaint filed by lawyer Larry Gadon against Sereno. Gadon is accusing Sereno of failing to be truthful in her SALN, an impeachable offense.

Members of the committee took turns grilling Escoto over the apparent lack of SALN files in their records, asking if it meant that Sereno failed to file her SALN in other years.

Dinagat Representative Kaka Bag-ao later stepped in to clarify that Escoto, as HRDO chairperson, would not be able to testify on whether or Sereno filed her SALN because she was not yet head of the office then.

Escoto said the Ombudsman would likely have copies of the files.

Committee chairman Reynaldo Umali eventually asked the HRDO to list down the people who were in charge of the office in the years Sereno was a UP employee.

Gadon has alleged that Sereno did not fully disclose the supposed P37 million she earned from her stint as government lawyer in a case against Philippine International Air Terminals Company Inc (PIATCO).

Sereno was only appointed to the Supreme Court in 2010, during which she declared only what was left of the Piatco earnings, including properties acquired using that money.

She earlier said that of the P30 million, P8.67 million was paid as taxes, P14.7 million was spent on medical expenses and procurement of a house and lot in Filinvest and a Toyota Altis, and the remaining P6.9 million went to her family’s living expenses from 2004 to 2009. These were declared in her SALN. – Rappler.com