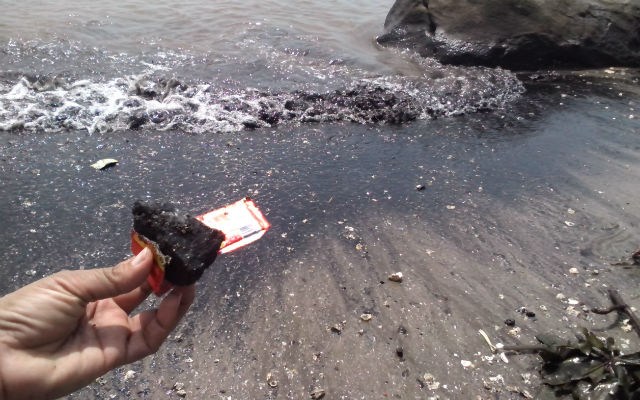 This is not yet final, as both chambers of Congress have to thresh out differences between their versions of the proposed tax reform package. This provision is not in the bill approved by the House of Representatives.

At present, coal is imposed a tax of P10 per metric ton – a rate which has been imposed since 1977. The consolidated Senate report, sponsored by Senate ways and means committee chairman Juan Edgardo Angara, sought to increase this to P20.

Only Senator Sherwin Gatchalian, chairman of the energy committee, opposed the proposal, saying the public would eventually suffer from it.

“If the goal is reduce use of coal in our country, unfortunately, we don’t have that mechanism in our country because it’s directly passed on to the consumer. Any increase or fluctuation in the cost of coal, it will be absorbed by the consumer,” Gatchalian said.

Senator Francis Escudero also warned that a 30-fold increase in coal taxes would lead to higher electricity rates, which would then turn off foreign investors.

“Bakit ‘di pumapasok dito? Ano ang reservations? Mataas na presyo ng kuryente, instability policy, nasa lower top 10 pa ng corruption (Why won’t they invest here? What are their reservations? High electricity rates, instability policy, corruption). For me, maybe at a later time, but right now, we have one of the most expensive power rates in the region,” Escudero said.

“At the end of the day, I just don’t want to add burden to the people, add to the reasons why foreign investors won’t come in to the country,” he added.

Escudero, however, was not present during the voting. Senate Minority Leader Franklin Drilon manifested that he would abstain from voting. – Rappler.com