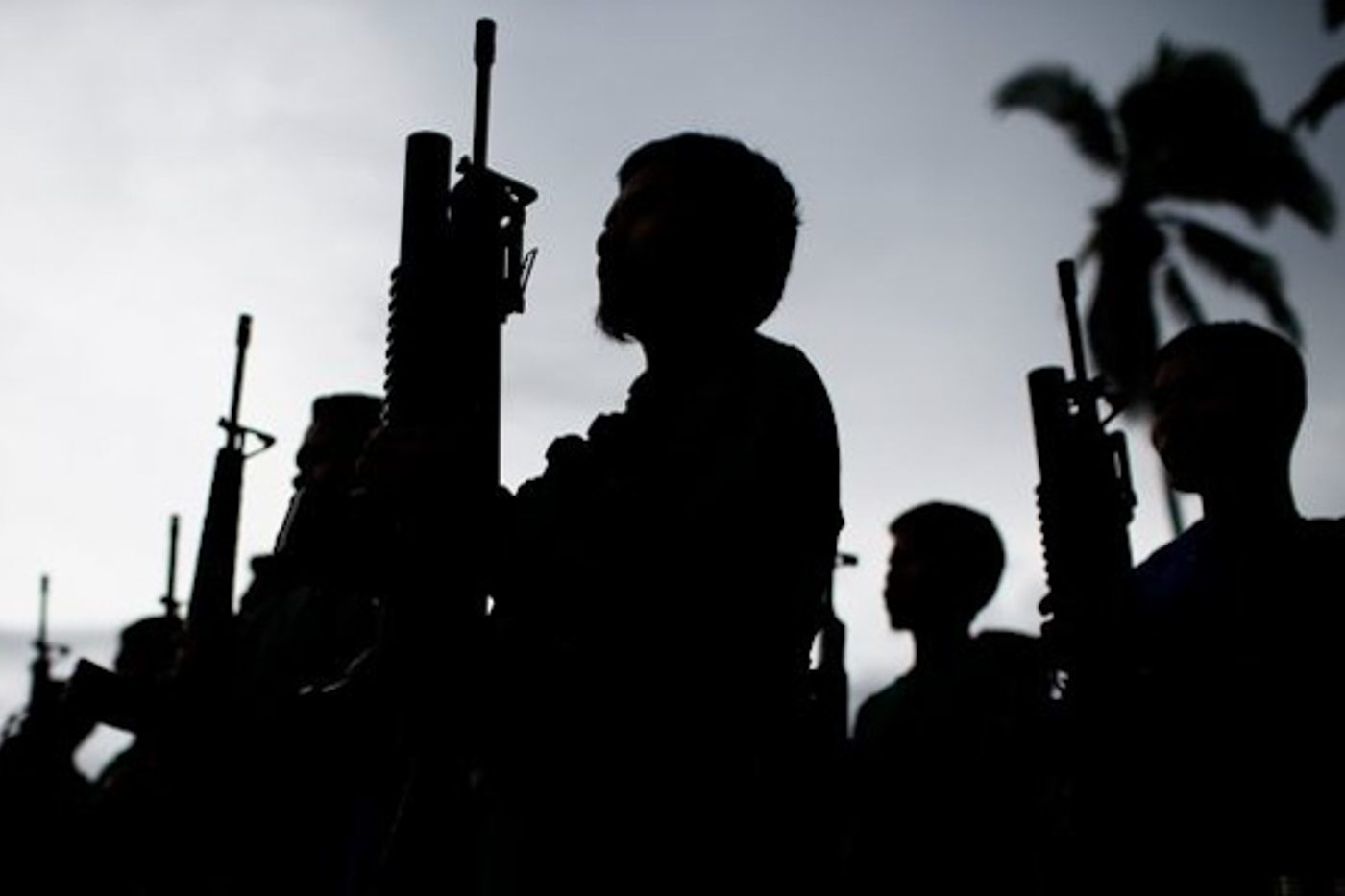 Facebook Twitter Copy URL
Copied
It is 'the biggest number of casualties on the side of the rebels and is a big blow to the New People's Army,' says Calabarzon police director Chief Superintendent Mao Aplasca

Batangas police director Senior Superintendent Alden Delvo said joint elements of the 730th Combat Group of the Philippine Airforce and the Batangas and Nasugbu police acted on a phoned-in tip that armed men were seen at Sitio Pinamintasan in Barangay Aya, Nasugbu.

Upon reaching the area, the government troops were fired upon by the rebels, who were onboard a jeepney and a van around 8:30 pm.

Five rebels were killed on site while two were wounded in a 20-minute gun battle. They were brought to the hospital, where one expired.

Two soldiers were also reported wounded during the clash.

Calabarzon police director Chief Superintendent Mao Aplasca said in a press conference that those neutralized – aged 18 to 25, and including 5 women – were all members of the Eduardo Dagle command.

“Based on documents we recovered, there’s an indication that one of those neutralized is a high-ranking official of the NPA,” he added.

Nine long firearms were recovered from the encounter site, and Aplasca believes there was a serious plan to conduct a tactical offensive against military and police establishments in the region.

“This encounter so far produced the biggest number of casualties on the side of the rebels and is a big blow to the NPA. We have been tracking their movements for two months, and we can expect another encounter soon if they don’t vacate Calabarzon,” said Aplasca.

Authorities said the casualties are believed to be remnants of the NPA unit that the government forces fought in Barangay Utod, also in Nasugbu, on November 20. – Rappler.com