LTO chief to Alvarez: I’ll only resign if Duterte, Tugade ask me to 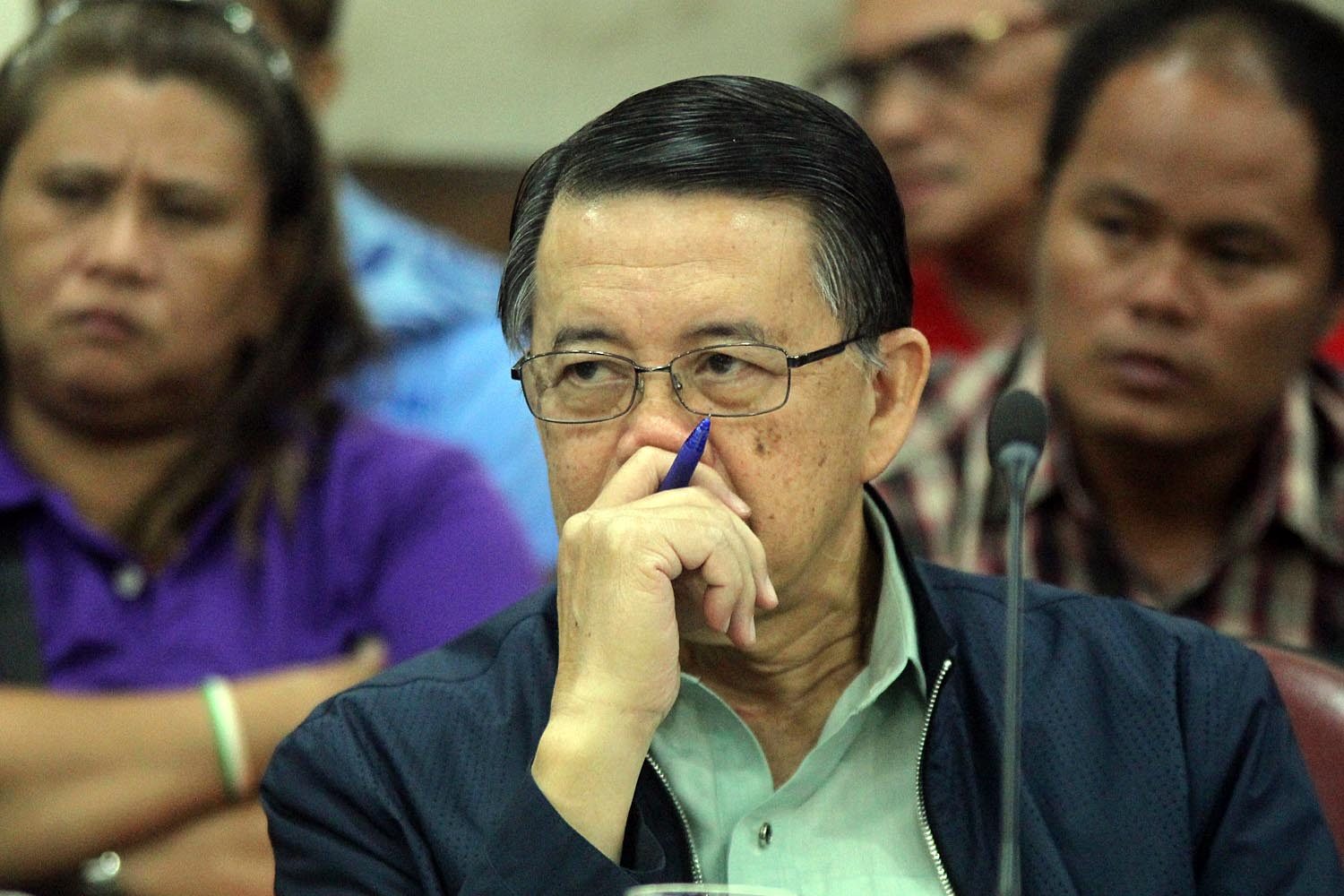 LTO chief said this in response to House Speaker Pantaleon Alvarez’s call for him to resign over the delayed release of license plates.

(If he’s asking for my resignation, I’ll confer with my immediate boss. If Sec Tugade says that I should resign, I’ll do it. If my boss says it, the appointing authority, I will resign)

Galvante as the LTO chief serves as an assistant secretary of the Department of Transportation, and was appointed to his position by Duterte.

He added that the LTO is doing its best to give the overdue plates to motorists, but they got tangled up in the process of their release.

“Ina-aksyon namin noon pa, may prosesong kailangang sundin (We have been acting on it for a long time, there is a process that we need to follow),” Galvante said.

Where are the plates?

In a statement on Thursday, the LTO traced the delay to as early as 2013, when plates for 2014 to 2018 were questioned before the courts and the Commission on Audit (COA), which held their release. (READ: Car owners to LTO: Watch dealers, fix license plate release)

The transaction was questioned as the plates’ supplier-importer failed to pay the required customs duties.

In June 2016, the LTO said the Supreme Court issued a temporary restraining order preventing them from releasing 700,000 license plates turned over by the Bureau of Customs.

“These cases remain pending to this day,” the statement read.

When the present administration came in July 2016, the LTO said, there was no budget allocation for procurement of license plates for 2016, 2017 and 2018.

With the cases “not prospering”, Galvante said, he asked for an addition to their budget to procure new ones. Tugade approved of his request, allotting P1 billlion for their procurement.

The LTO clarified that the agency has already awarded the contract for the new plates to a bidder P978.8 million last Friday, December 1.

Initial delivery is expected by March 2018, the LTO said. – Rappler.com