Duterte: Manila will be a ‘dead city’ in 25 years

Dec 7, 2017 8:25 PM PHT
Pia Ranada
Facebook Twitter Copy URL
Copied
The President suggests that, in a decade, Manila should be 'closed' and other places like Clark in Pampanga be developed instead 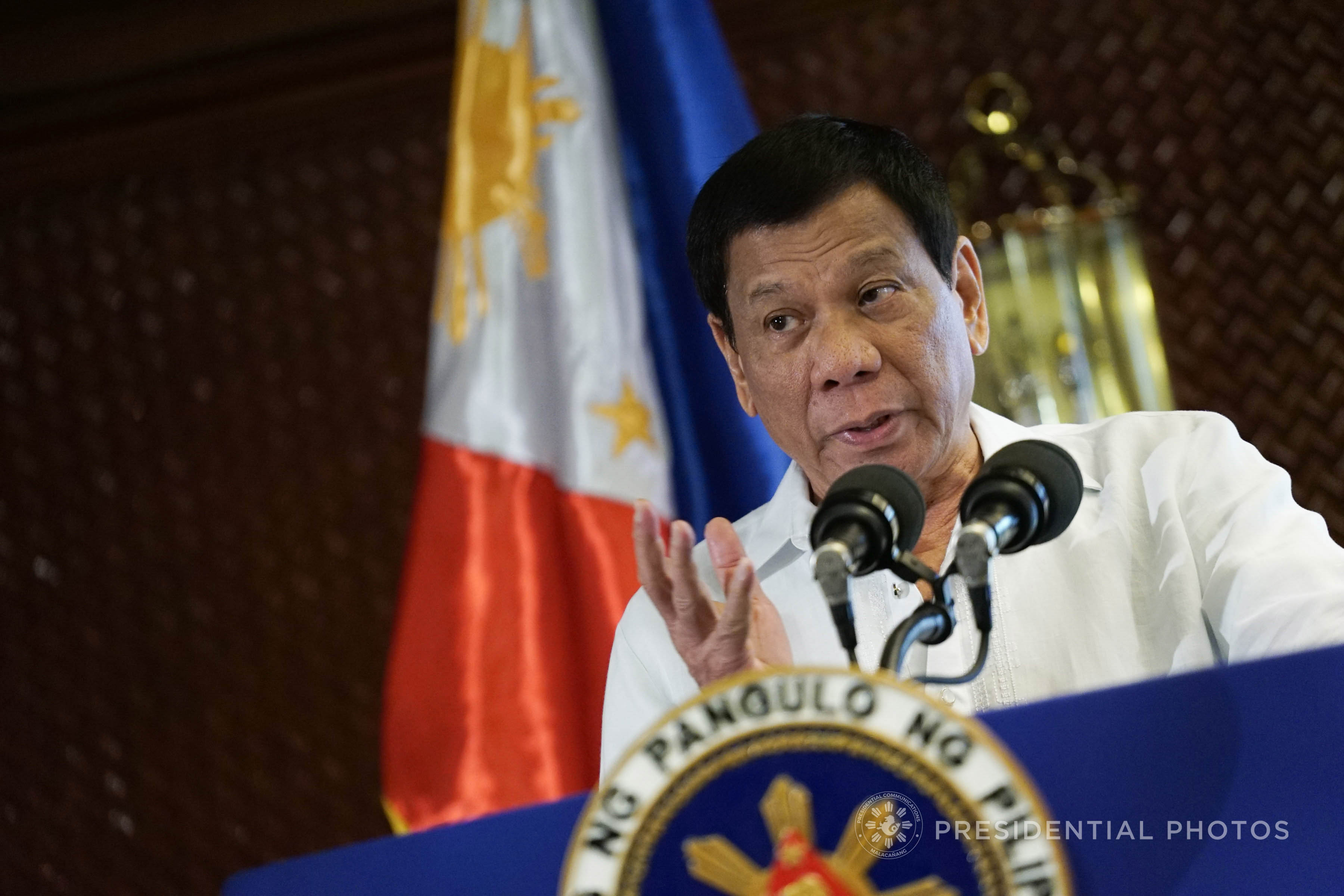 In a speech on Thursday, December 7, Duterte suggested “closing” Manila in a decade so that government can focus on developing other cities.

“Ten years from now, they should close Manila and start to develop this, this is the best. Something similar to Clark in other places – Batangas, Cavite,” said Duterte to his mostly Pampangeño audience at the Kapampangan Food Festival.

He promoted decentralization, saying Manila is no longer conducive for factories, compared to cities like Clark.

In 25 years, the capital city would be “dead,” the President predicted.

Duterte blamed the debilitating traffic crisis and corruption in government slowing down the process of improving the city. Because of the almost hopeless situation, he said the only way to fix Manila is to overhaul it completely.

Reminiscent of his manner of speaking about drug addicts, the President said, “You cannot rehabilitate the place, you have to, baklasin mo ang Maynila (break Manila apart) to do that.”

He ranted against a government office supposed to help rehabilitate the Pasig River.

“You know, guys, you sit on the papers and you wait for – galit ako sa commission, gusto ko i-fire out eh (I’m mad at the commission, I want to fire them),” said Duterte.

He may have been referring to the Pasig River Rehabilitation Commission.

Duterte accused them of not acting fast enough on a project to build a railroad bridge in Pandacan.

“They sat on the papers of the company supposed to build the railroad bridge in Pandacan…They said the process is difficult because they have plans. I said, what are you planning to do with Pasig?” said Duterte.

It is not clear if the incident happened during his presidency.

In his recent speeches, the President has appeared to be preoccupied with Metro Manila traffic. On Wednesday, December 6, he claimed he never asked Congress for emergency powers over traffic, in reaction to criticism that his administration might just abuse those powers.

Before then, news about train glitches had dominated headlines. – Rappler.com