On Human Rights Day, PH says it upholds ‘due process for state agents’ 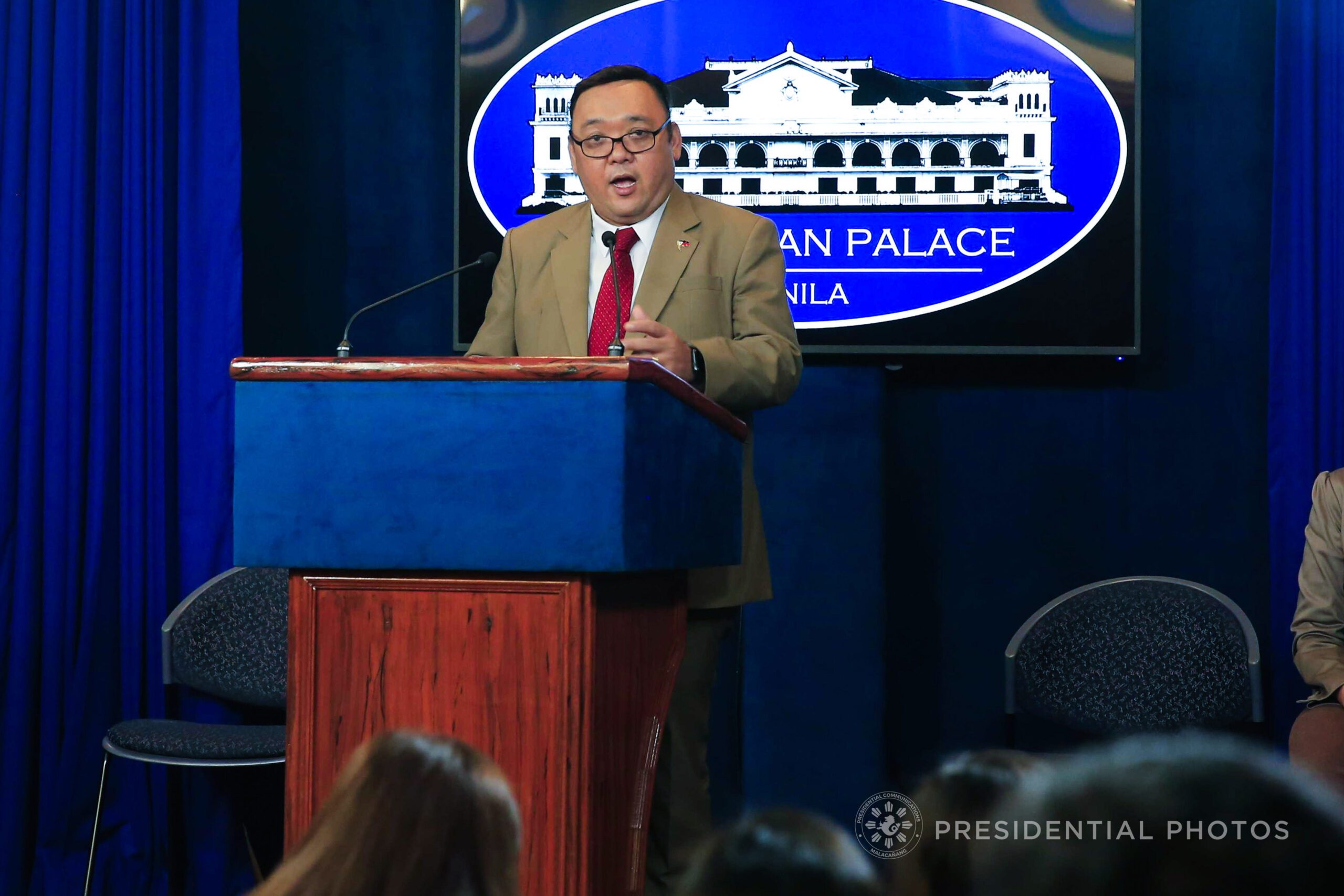 President Rodrigo Duterte campaigned on a promise to kill those who are involved in illegal drugs. The operation that has been primarily led by the police has resulted in thousands of deaths and widespread human rights violations.

The government’s argument that most the victims fought back were challenged by evidence including various CCTV footage of police operations.

The case of Caloocan cops

But Roque said it is not correct to say the Philippine government “has not made genuine efforts to seek accountability on alleged abuses in our anti-drug campaign.”

“Perhaps this HRW must be reminded that an entire police force in Caloocan was relieved because of alleged abuses, and the PDEA was designated to be the lead agency in the government anti-drug operation,” he said.

Twice in the past year, Duterte pulled the cops out of his war on drugs because of allegations of human rights violations. Last week, the cops were back at the helm.

Roque, a professor at the University of the Philippines College of Law known advocate of human rights and international humanitarian law, said the Duterte government is championing the rights of Filipinos against poverty.

“The Duterte Administration works hard with the best interest of every Filipino, especially the poor and the marginalized and most vulnerable, as its main concern. These are the women and children in crises situations, persons with disabilities, indigenous peoples, migrant workers, older persons, people and communities displaced by natural and human-induced calamities, among others,” he added. – Rappler.com