Dec 12, 2017 12:55 PM PHT
Mara Cepeda
Facebook Twitter Copy URL
Copied
But Vice President Leni Robredo says lawmakers should ask the government about its specific plans for the rehabilitation and security of Marawi City, and how the declaration of martial law would help 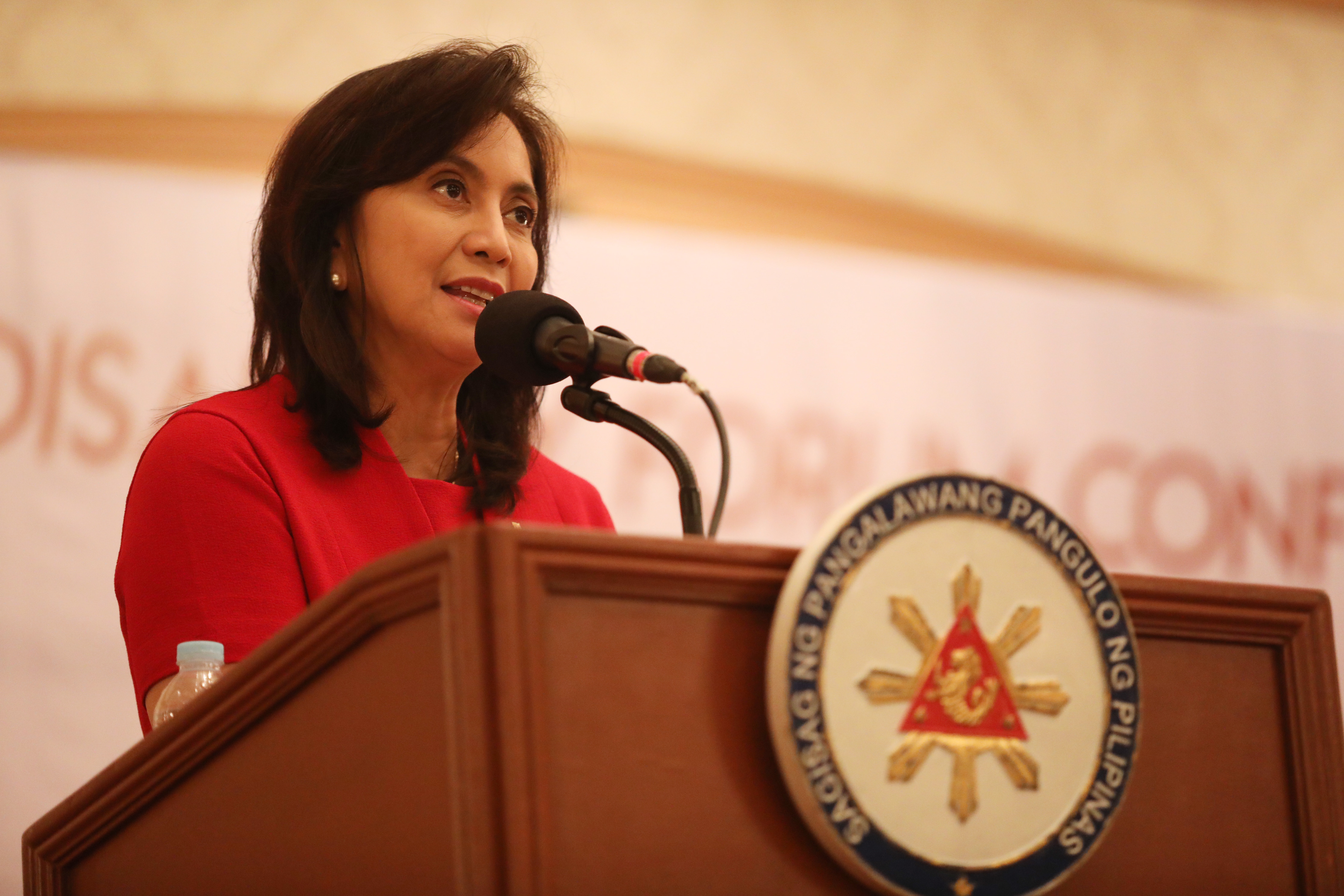 MANILA, Philippines – Vice President Leni Robredo trusts the Armed Forces of the Philippines (AFP) when it sought the one-year extension of martial law in Mindanao. But she said concrete plans on the rehabilitation efforts in Marawi City must be fleshed out clearly.

The extension was recommended both by the military and the police. Congress is set to hold a joint session on whether or not to grant the extension on Wednesday, December 13.

(I trust the AFP and the DND – Secretary Lorenzana – on their assessment about what is needed to secure Marawi and the rest of Mindanao. We want to support them.)

But she is hoping lawmakers would ask security officials about their specific plans for the whole year.

(First, why a one-year extension? Next, why does it have to be the entire Mindanao? Third, what additional powers can martial law grant the government that would enable it to fast-track the rehabilitation of Marawi and secondly, ensure the security of the area?)

She also hopes lawmakers would ask what safeguards the military and the police are planning to prevent abuses under martial law.

On May 23, government troops clashed with homegrown terrorists from the Maute Group and a faction of the Abu Sayyaf Group in Marawi City, sparking a months-long battle that destroyed the city. This prompted Duterte to declare martial law over the entire Mindanao, which is set to expire on December 31. (WATCH: Marawi: 153 days of war)