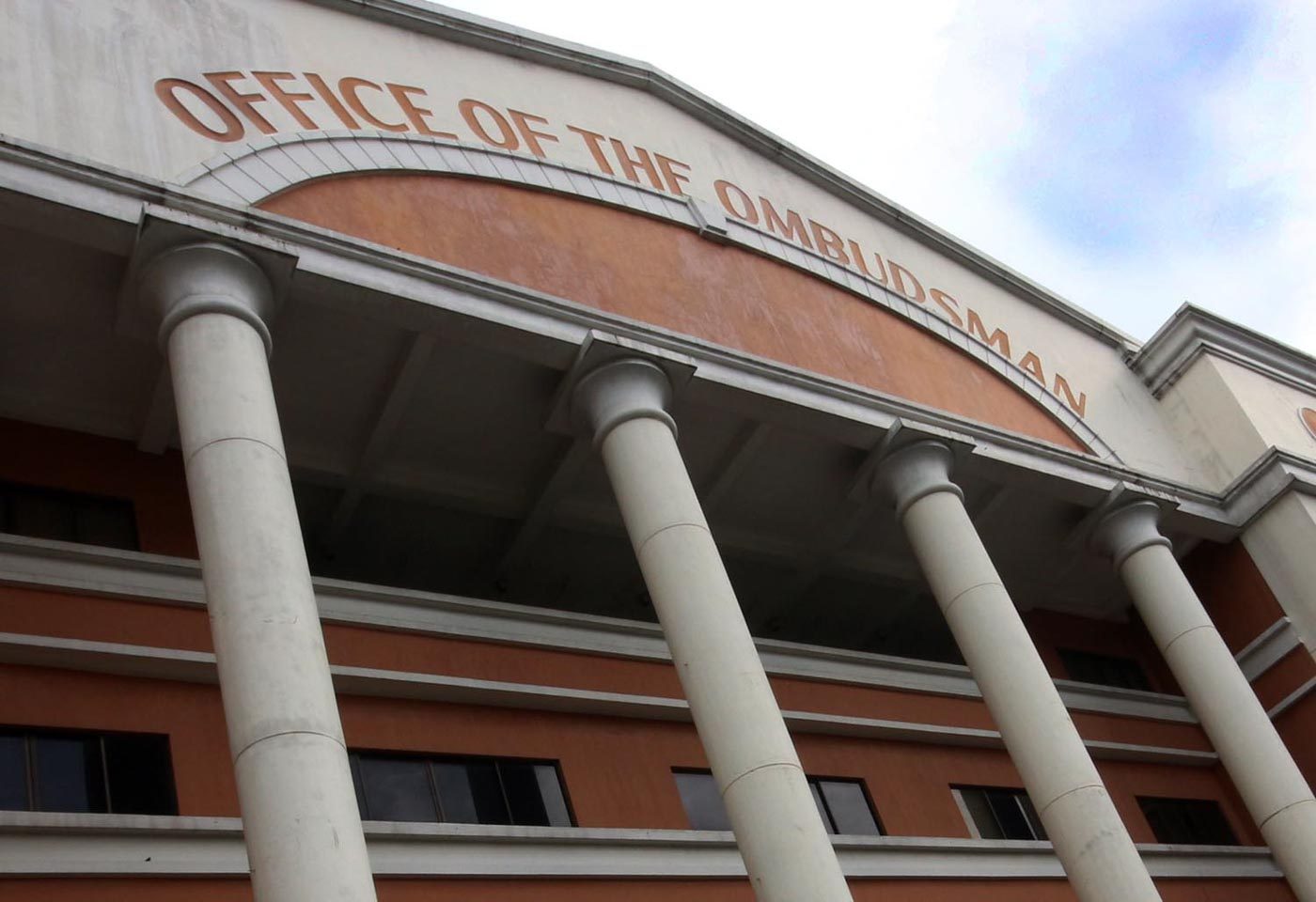 MANILA, Philippines – Mayor Leonila Montero of Panglao, Bohol, has been suspended for 3 months after the Ombudsman found her guilty of simple misconduct for hiring 4 losing candidates as consultants.

Ombudsman Conchita Carpio-Morales also ordered the filing of one count of graft against Montero over the offense.

Montero hired in 2013 Noel Homarchuelos as municipal administrator/consultant for administrative services; Danilo Reyes as public information consultant; Apolinar Fudalan as Public Employment Service Office coordinator and IT consultant; and Fernando Penales as infrastructure/engineering consultant. They all lost in that year’s elections.

“The Local Government Code provisions prohibit and disqualify Hormachuelos, Reyes, Fudalan, and Penales within one year after such election to be appointed to any public office in the government,” Morales said in her ruling.

The Ombudsman also found that the consultants were hired in a job order basis but without approval by the Sangguniang Bayan (municipal council).

“Upon investigation, the Ombudsman found that the contracts and daily time records of the 4 consultants were not available,” the Office of the Ombudsman said in a statement.

This violates Section 4(6) of the Government Auditing Code, said the Ombudsman.

“Respondent, in appointing them to vital positions in the municipality, certainly granted them unwarranted benefits and caused due injury to the government equivalent to the amount of the compensation they received during the time of their temporary disqualification,” Morales said. – Rappler.com