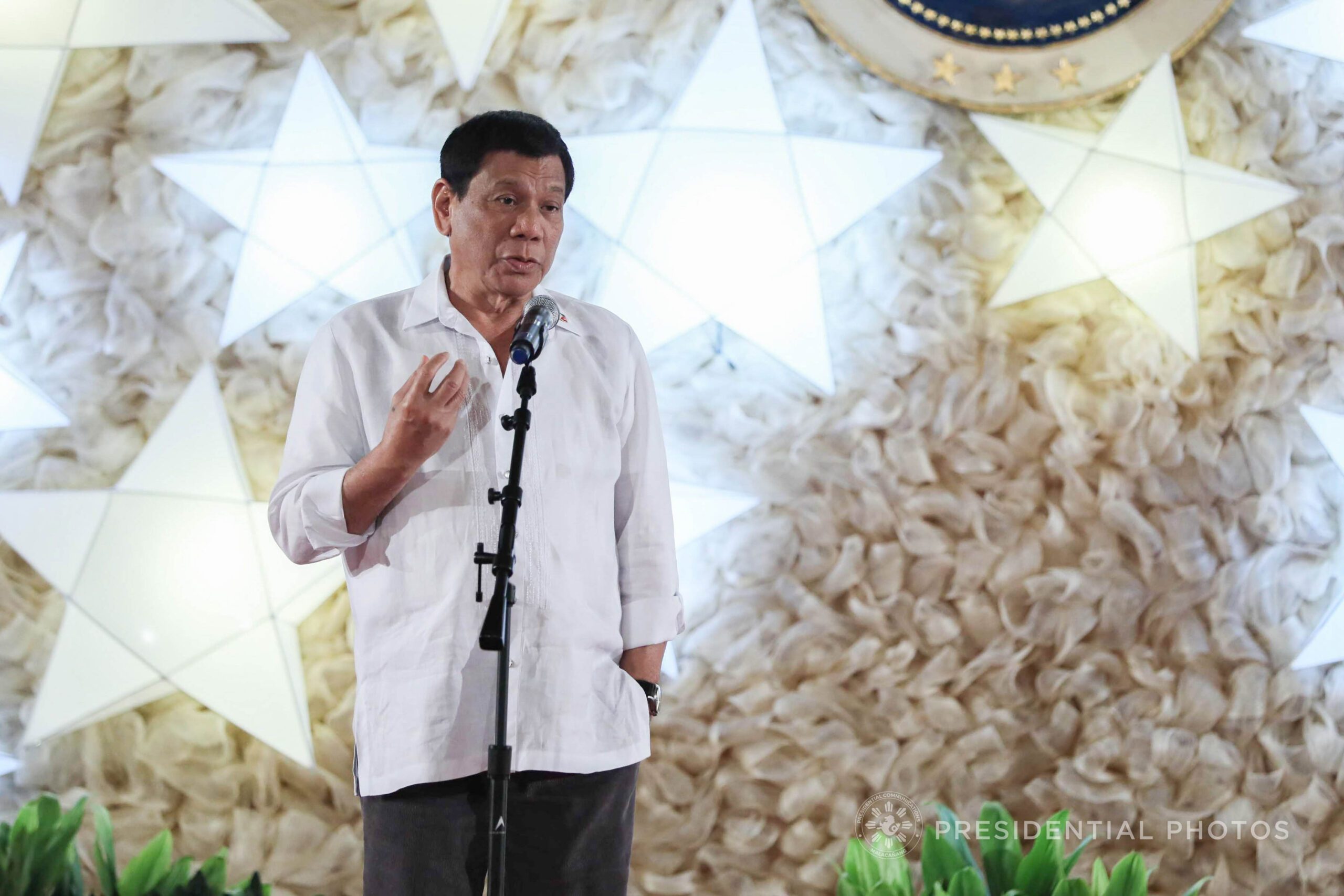 MANILA, Philippines (UPDATED) – Malacañang has suspended work in government offices under the executive on December 26, and on January 2, 2018.

Malacañang said this is “in order to give the employees of the government full opportunity to celebrate the holidays with their families and loved ones.”

A skeletal force will be maintained in agencies that provide vital services to the public on the concerned days.

Malacañang has left it to the discretion of the management of other branches of government, independent commissions, and private companies or offices on suspending work on December 26 and January 2.

Shortly after the Palace announcement, the judiciary followed suit. Chief Justice Maria Lourdes Sereno, through Supreme Court Spokesman Theodore Te, announced that she has authorized the suspension of work in all courts nationwide on December 26 and January 2.

Both days – December 26 and January 2 – fall on a Tuesday and are preceded by a regular holiday. (LIST: 2018 PH holidays) – Rappler.com